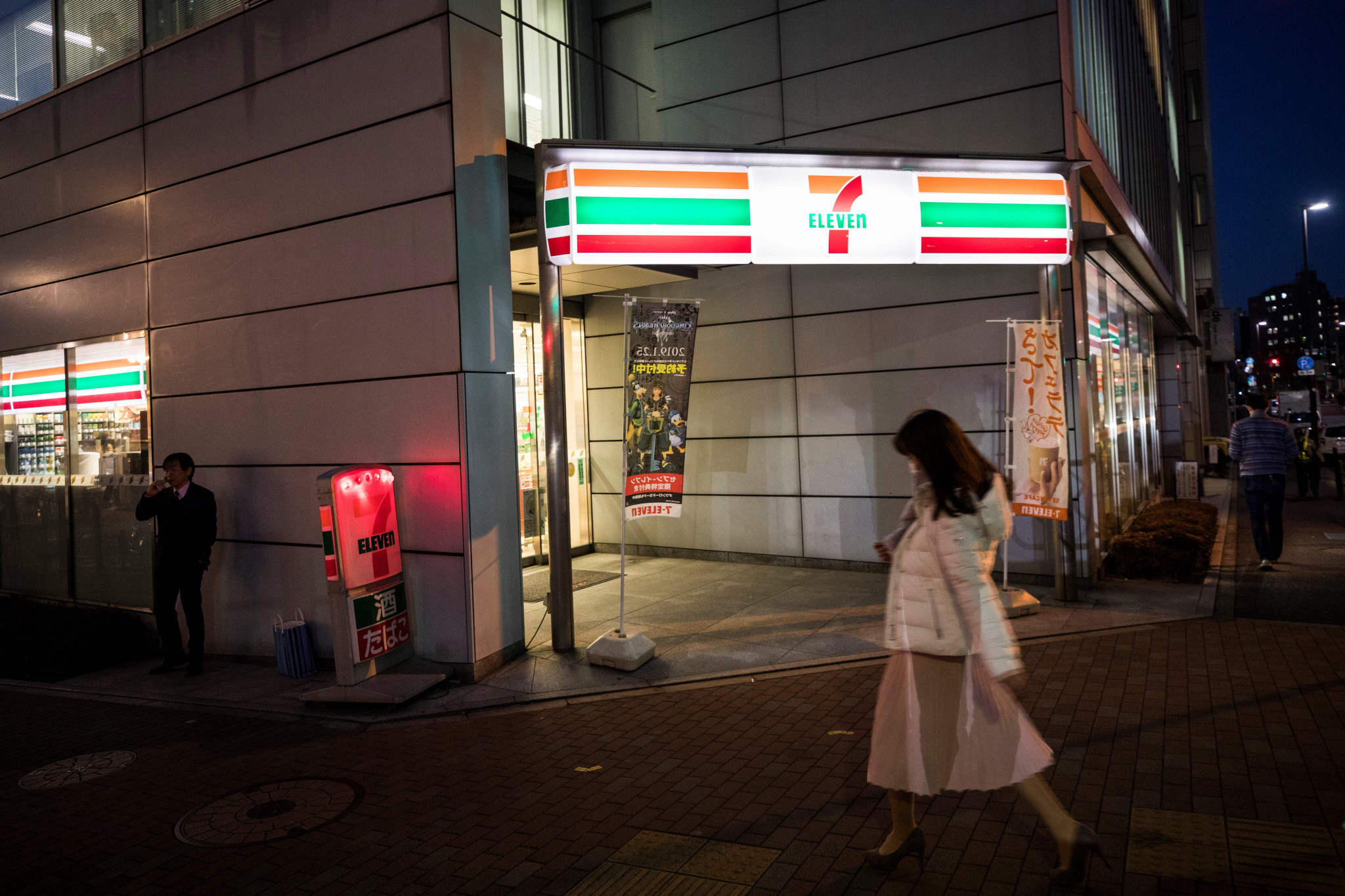 Two of Japan's largest convenience store chains are to ban sales of pornographic magazines prior to the 2019 Rugby World Cup and the Tokyo 2020 Olympic Games.

According to Kyodo News, Seven-Eleven Japan and Lawson will stop stocking pornographic magazines by the end of August.

This is with the view of improving their brand image and making it easier for women and children to go into their outlets.

Pornographic magazines are usually displayed among other titles on racks located near the front of the shops, and are sometimes on low shelves.

The stores are concerned that the readily availability of them could give a bad image of Japan to visitors.

"In the past, Seven-Eleven was mostly used by male customers to buy beverages and fast food, and our product assortment was designed accordingly," the chain told Reuters.

"However, as the role and usage of Seven-Eleven stores has changed in recent years, Seven-Eleven became an important shopping destination for families, children and elder people as well."

Seven-Eleven and Lawson are the latest two convenience store chains to have halted sales of adult magazines.

The 2019 Rugby World Cup is due to take place from September 20 to November 2.

Nearly nine months after its conclusion, the Tokyo 2020 Olympics will begin with the event scheduled to be held from July 24 to August 9.