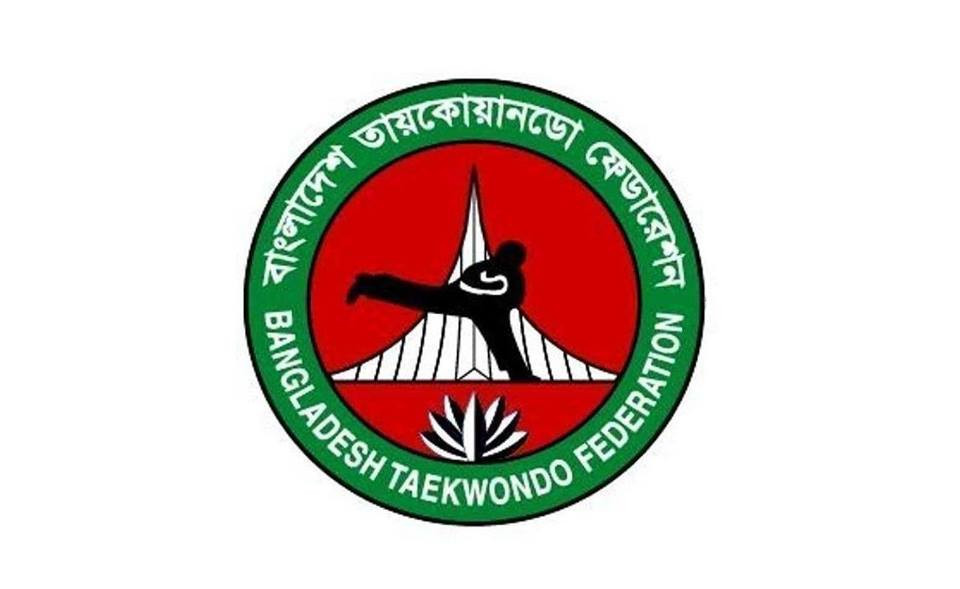 The South Korean Government has made a donation of equipment to the Bangladesh Taekwondo Federation (BTF).

Training gear was handed over by embassy staff at a ceremony in Bangladeshi capital Dhaka, according to The New Nation.

Cash for the project came from the Ministry of Culture, Sports and Tourism.

The Kukkiwon, the official taekwondo governing organisation set-up by the South Korean Government in Seoul, has also supported the project.

Bangladesh has never sent a taekwondo athlete to the Olympic Games, but a team of four attended the 2017 World Championships in Muju in South Korea.

In November, the Korea Ambassador Cup Taekwondo Championship was held in Dhaka.