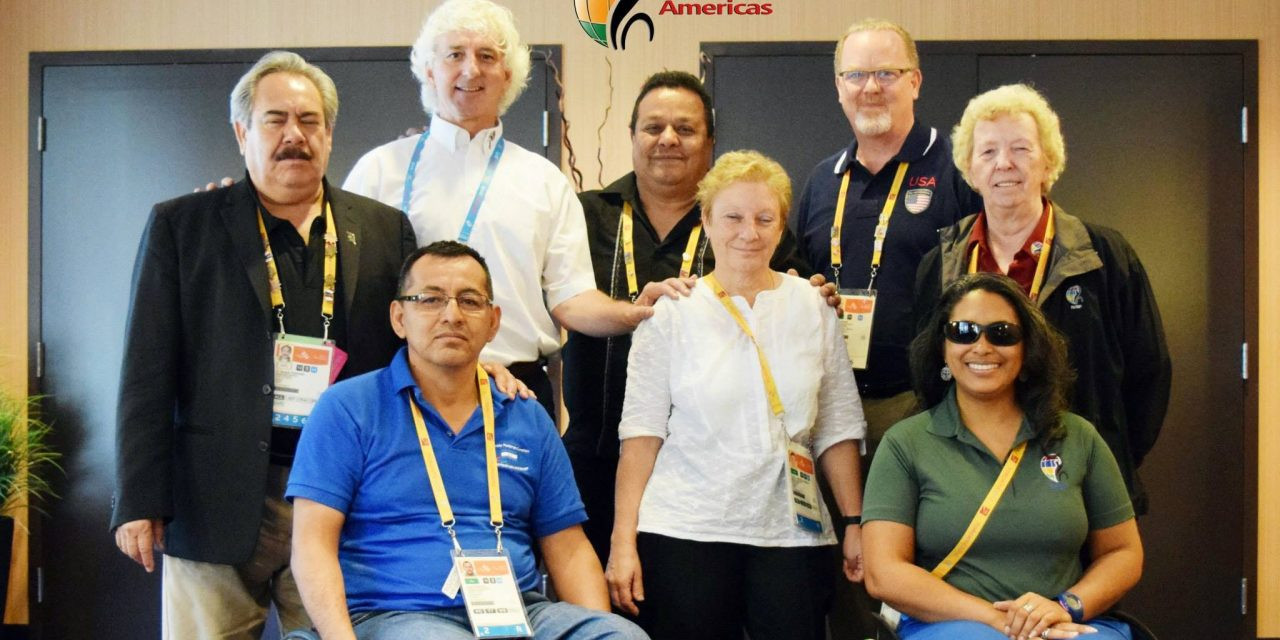 Sergio Durand has stepped down as International Wheelchair Basketball Federation (IWBF) Americas secretary general after 19 years at the continental body.

The Mexican - who is also secretary general of the Mexican Paralympic Committee (CPM) - announced his retirement from the role  as he said he did not have enough time for both positions.

“Over this past year the work has increased a lot and I believe this is the right time for me to step down from IWBF Americas.”

“Sergio has been vital to the success of our zone and we thank him for his dedication and we are pleased that he will still be involved with wheelchair basketball through his role in Mexico,” she said.

Current IWBF Americas treasurer and recently retired IWBF secretary general Maureen Orchard will take up the role again on an interim basis while a permanent successor is sought.

IWBF Americas will hold a General Assembly during the Lima 2019 Parapan American Games in August, at which a new Executive Council will be elected.

They will then be responsible for appointing a new secretary general.