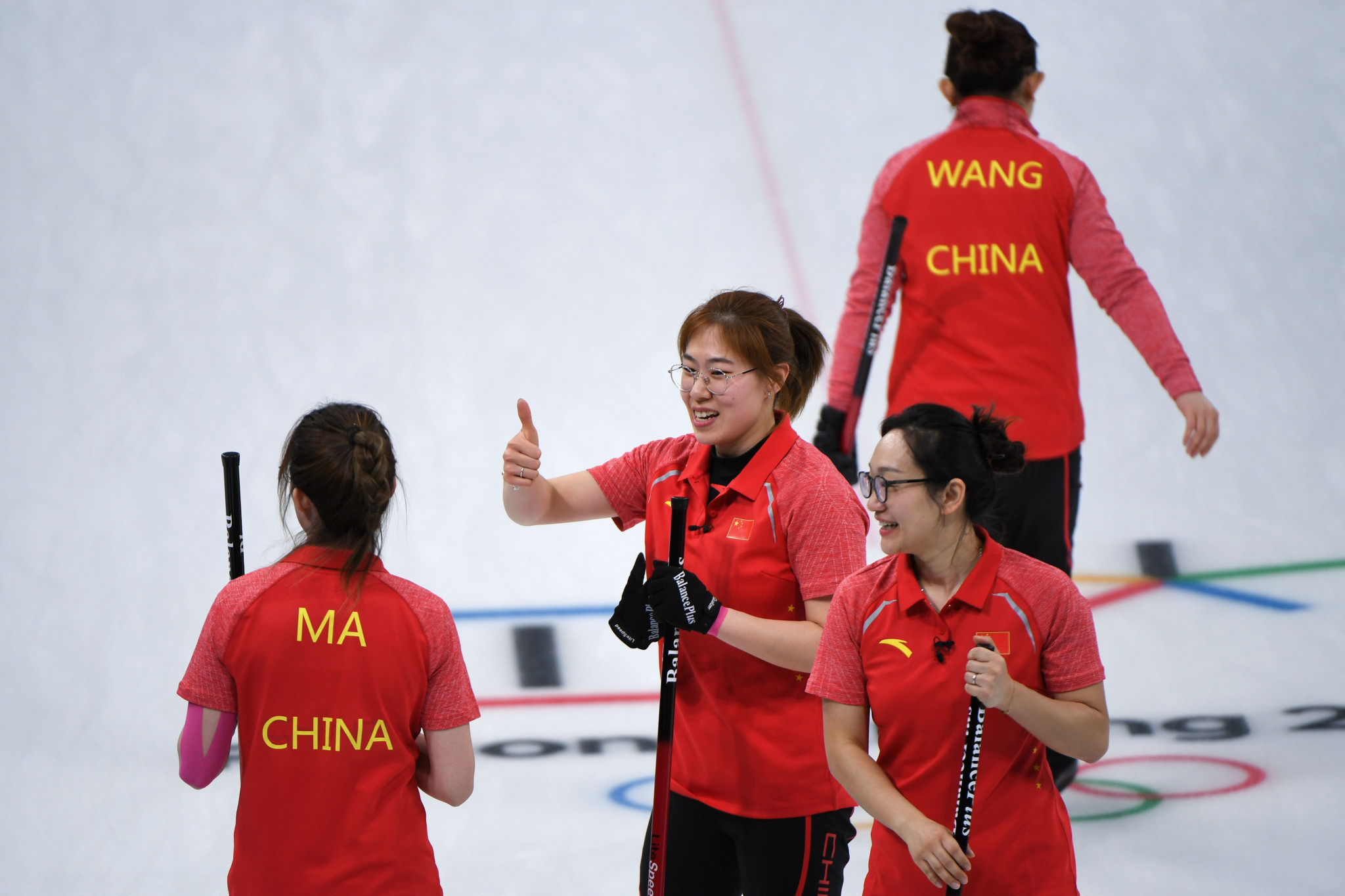 China and Finland are set for what could be a crucial face-off tomorrow in the women’s draw at the World Curling Championship qualification event in New Zealand after both ended day three unbeaten.

Both sides won their matches today at the Naseby Curling Rink to remain tied at the top of the table with four wins from four.

Having already beaten Hungary, hosts New Zealand and Hong Kong, China gained their latest win with a 12-1 demolition of Estonia in the afternoon session, while Finland kept pace with a 9-4 victory over Poland.

Finland have already seen off Hong Kong, Brazil and the hosts in the competition’s round robin format.

Two more days of round robin play are scheduled, before the top two sides will go head-to-head for a spot at the World Championship in Denmark.

Hungary are currently third in the standings with three wins and play Brazil tomorrow, one of the weakest sides in the competition.

Day three and we'll reach the midway point of the World Qualification Event's round-robin stage. You can follow the action here:

Both China and Finland will therefore view tomorrow’s fixture as a must win if they want to remain ahead.

In the men’s event England and South Korea each picked up two wins to separate themselves from the rest of the pack with four wins from four.

England beat Poland 7-5 and the Koreans saw off New Zealand by the same scoreline.

The English side then triumphed over Denmark 9-2 in the evening session, while South Korea overcame Poland 10-5.

New Zealand’s loss to the South Koreans was their first of the tournament and sees them drop to joint third in the standings alongside The Netherlands, who thrashed Brazil 10-3 this morning before seeing off Australia 10-5 in the evening.