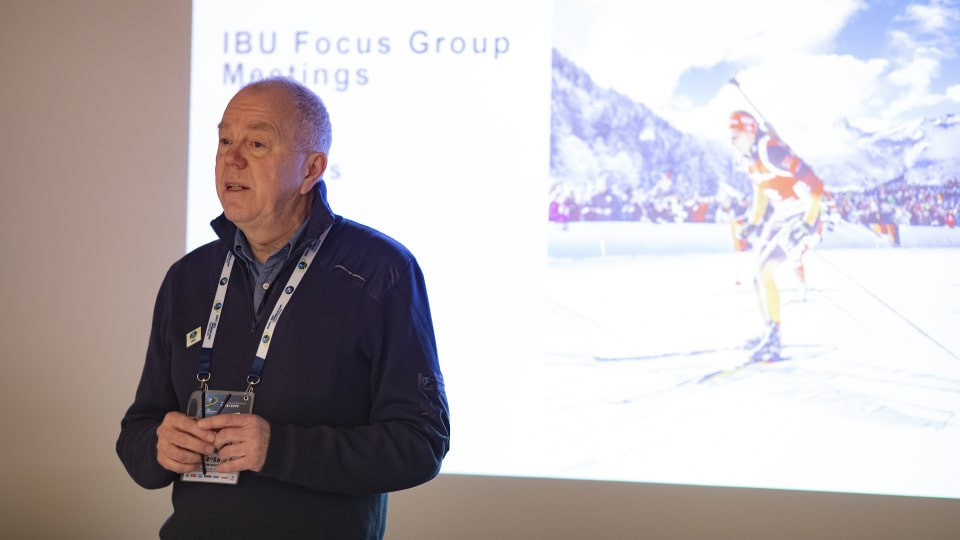 A series of focus groups have been held by the International Biathlon Union (IBU) to gather feedback and input on its new strategic plan.

IBU President Olle Dahlin said the meetings, staged last week, "are vital in ensuring that all stakeholders have the opportunity to contribute to the new strategy".

During the focus groups, attended by stakeholders including athletes, Committee members and Organising Committees of major events, participants were able to inform the IBU of the challenges they are facing.

They also expressed opinions as to how they would like to see biathlon develop in the future.

The focus groups mark the second stage of the process of implementing the strategic plan - a key pledge made by Dahlin when he was elected IBU President in September - and follow an online survey launched in December.

The strategic plan is set to be presented to the IBU membership during an Extraordinary Congress scheduled to be held later this year.

"These focus groups are vital in ensuring that all stakeholders have the opportunity to contribute to the new strategy," said Dahlin.

"We want everyone involved in biathlon to be able to have a say in shaping our collective future.

"We look forward to reviewing the feedback that is gathered from these meetings and incorporating it into our plan over the coming months.

"The IBU is long overdue a clear strategic direction and this plan will be critical in helping our sport achieve its enormous potential."

When he was elected to replace Norwegian Anders Besseberg, who remains the subject of criminal investigation into suspected doping, fraud and corruption along with former secretary general Nicole Resch, Dahlin claimed the strategic plan would repair the outdated structure of the IBU's constitution.

Both Besseberg and Resch deny wrongdoing.