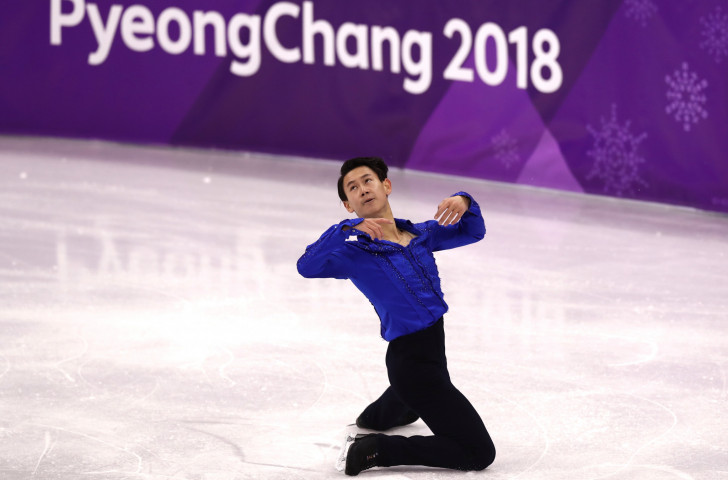 Two men accused of killing Denis Ten, who won figure skating bronze for Kazakhstan at the Sochi 2014 Winter Games, have been sentenced to 18 years in a penal colony.

But Ten's family claim that his murder was ordered and that there were “other figures involved.”

Last July’s murder of the 25-year-old Ten, the first Kazakh skater to win an Olympic medal, caused an outpouring of grief in the former Soviet country where he was feted as a national hero.

A court in Almaty, Kazakhstan’s largest city, found Arman Kudaibergenov and Nurali Kiyasov guilty of killing the skater while trying to steal mirrors from his car.

He was rushed to hospital for surgery after he was stabbed but was pronounced dead three hours later.

The skater reportedly lost three litres of blood in the attack.

The prosecution had sought 20-year sentences for the two men, who are both in their twenties.

A woman was also given a four-year sentence for failing to provide information about the crime to the authorities.

Prosecutors claimed Zhanar Tolybayeva knew about the crime but failed to report it.

During the trial, prosecutors told the court that one of the men had held Ten while another stabbed him in the femoral artery, Tengri News reported.

Kudaibergenov, who pleaded guilty to a charge of theft, was said by prosecutors to have held the skater while Kiyasov delivered the fatal blows.

Tolybayeva denied charges of being an accomplice to theft and failing to report a crime.

"I did not know that my acquaintances had intentions of murder," Tolybayeva said in her court testimony, according to Kazinform.

But his family believes the murder was pre-arranged, according to their lawyer, Nurlan Ustemirov.

In all, Ten competed at three Winter Olympics including a 25th-place finish at Pyeongchang 2018 last February.

He was trained by American skating coach Frank Carroll following a spell with Russia’s most renowned coach, Tatiana Tarasova.

Ten won silver at the World Figure Skating Championships in 2013 and bronze in 2015.

He also won the 2015 Four Continents title in Seoul.