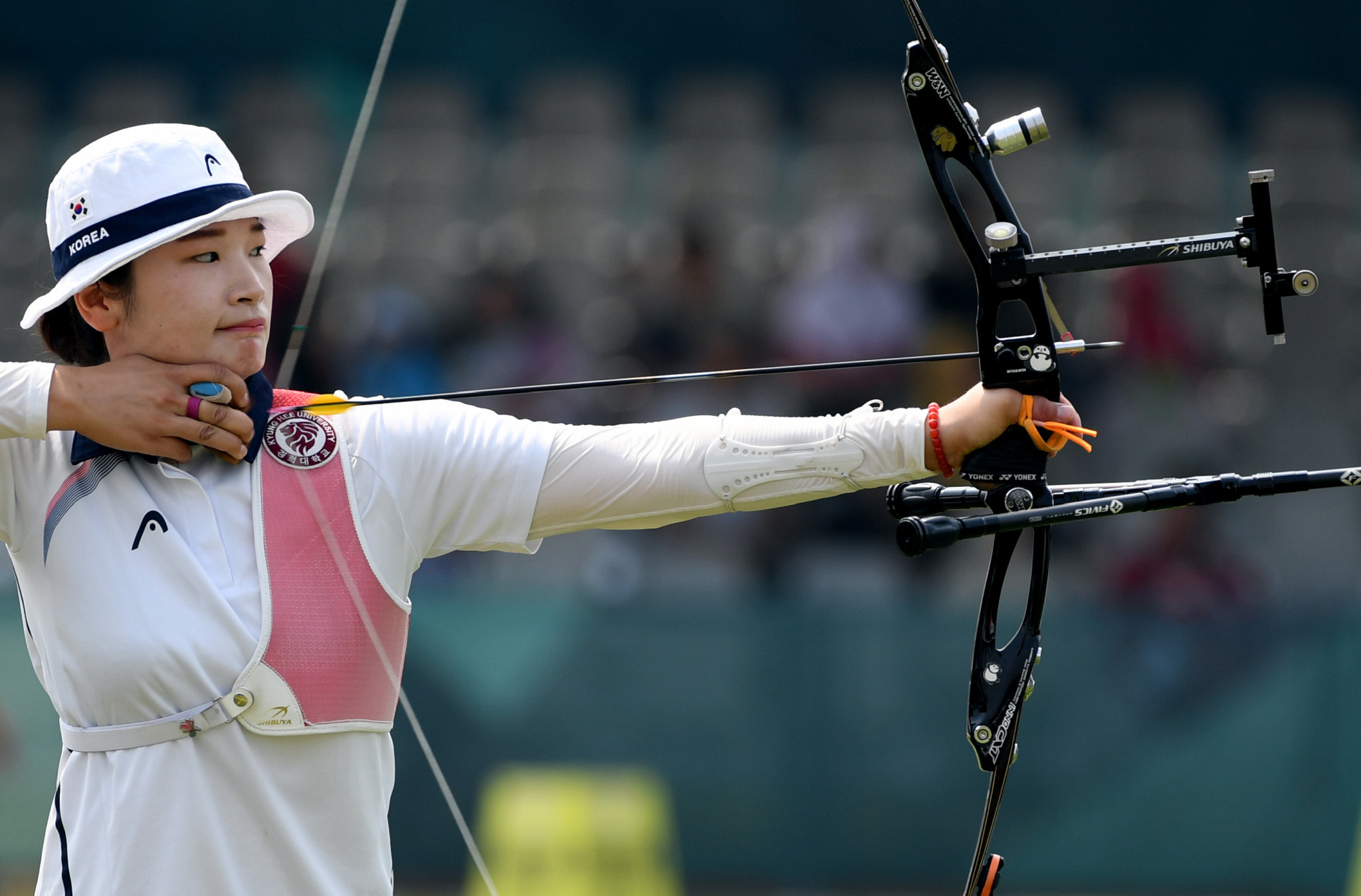 Kang scored a total of 593 points at the Parc des Expositions Nîmes, beating Sim Yeji by a margin of one.

There was also success for South Korea in men’s recurve qualification as Lee Seungyun led the way with 596 points.

Qualification is due to conclude tomorrow morning, prior to the afternoon’s individual matches that will determine the finalists in all categories.

The gold and bronze medal contests will round out proceedings on Sunday (January 20).