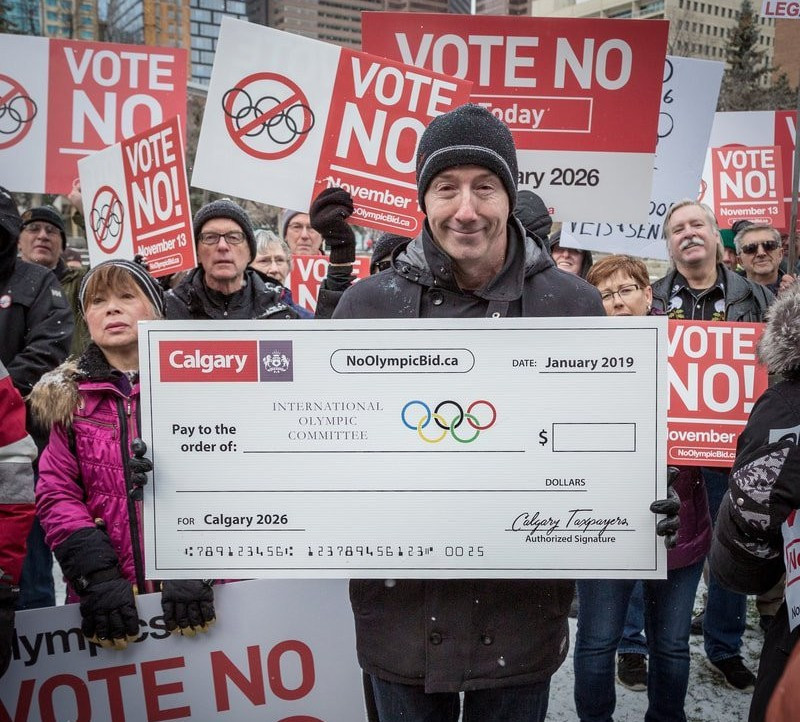 Calgary's Mayor's office has said an "administrative error" is behind the lack of an investigation into a leak of documents which detailed the costs of the city's failed bid for the 2026 Winter Olympics and Paralympics.

A Calgary City Council document outlining the costs of hosting was leaked in September last year, with the figures in the document  higher than those the Calgary 2026 Bid Committee had released to the public.

The city later withdrew its bid in November after residents voted against it in a plebiscite, with 56.4 per cent voting no.

At the time, Calgary Mayor Naheed Nenshi called for an investigation into the document leak by the city's integrity commissioner, warning councillors that their personal and city-owned devices would be subject to a forensic audit.

That investigation has failed to materialise, however, with Councillor George Chahal raising the issue in council chambers this week.

The Mayor's office responded by saying that the integrity commissioner's investigation had not happened yet due to the "administrative error".

They confirmed it will now proceed as originally intended.

"We're surprised by this and realised that the documentation had not been correctly submitted," the Mayor's office told the Calgary Herald.

"That was an error in the Mayor's office.

"This is being submitted today."

A corporate security-led investigation is currently ongoing in connection with the leak.

The leak, in September, said the Games could cost more than the CAD$5.3 billion (£3.1 billion/$4 billion/€3.5 billion) figure originally quoted.

It was claimed that costs involved in building the Athletes' Village had not been included.