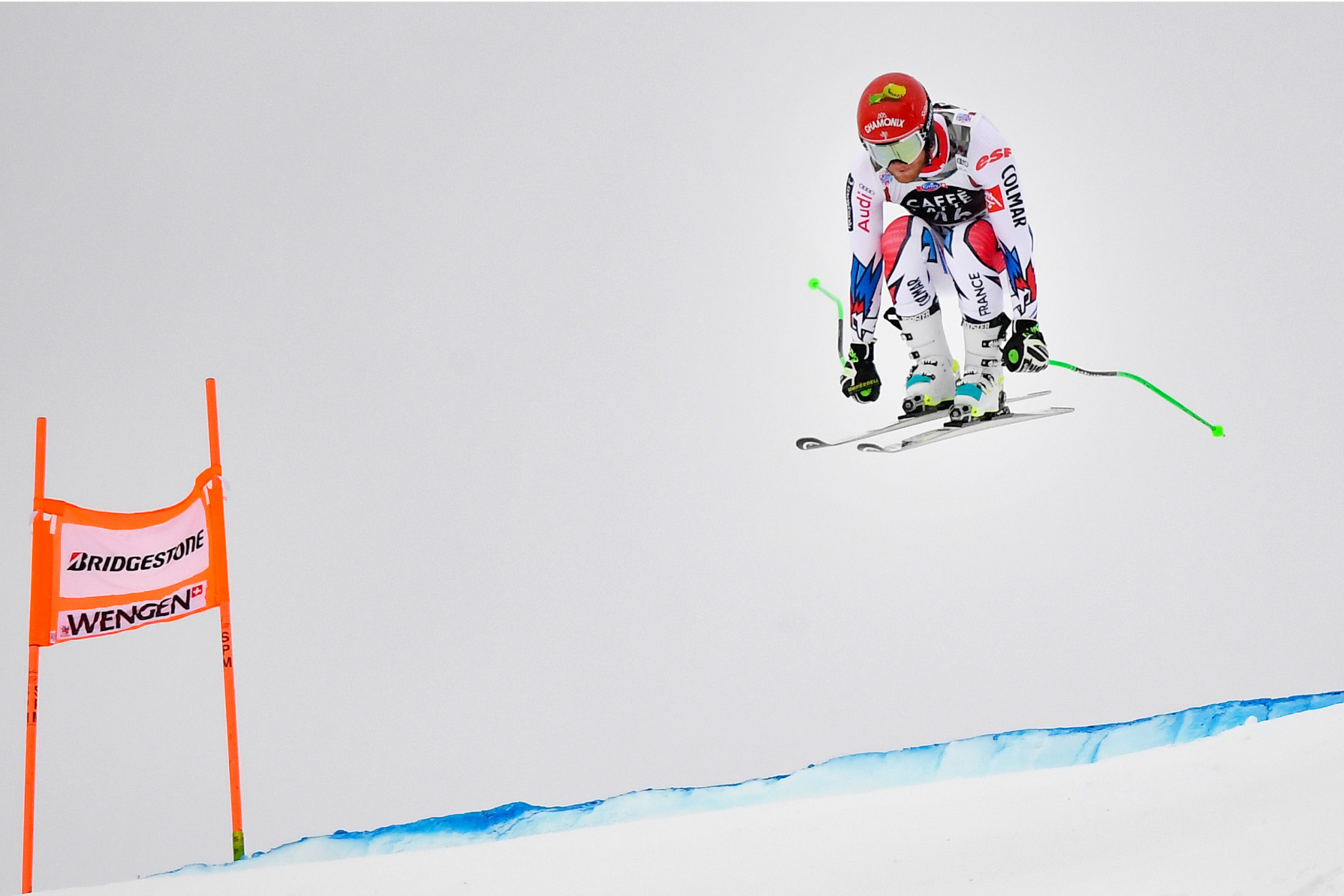 The International Ski Federation (FIS) Alpine Skiing World Cup season is set to continue this weekend with a men's event in Wengen in Switzerland and a women's event in Cortina d'Ampezzo in Italy.

The Lauberhorn mountain provides the stage for one of the most traditional and iconic downhill races held annually in Wengen.

The longest race of its kind on the FIS Alpine Skiing World Cup tour, it is due to take place for the 89th time on Saturday (January 19).

It will be preceded by the first Alpine combined event of the season tomorrow and followed by a slalom competition on Sunday (January 20).

With European Cup races held on the same track last week, the 4.5 kilometres-long course was ready well in advance.

But heavy snowfall forced organisers to work on the course again, leading to the cancellation of the first training run on Tuesday (January 15).

Switzerland's Beat Feuz, last year's winner of the downhill and the current leader of the discipline's World Cup standings, laid down the fastest time of 2min 29.49sec.

Fellow countryman Mauro Caviezel finished 1.16 seconds behind in the runners-up spot, while double Olympic gold medallist Matthias Mayer of Austria was 1.27 seconds back in third.

Today, the second training run could not be held from the top start as the beginning time had to be advanced to 10.30am.

In order to ensure circulation and make sure all the athletes reached the top in time, the training started from the Alpine combined start.

Italy's Dominik Paris, the winner of the last downhill in front of a home crowd in Bormio, was the skier who handled the shortened track the best with a time of 1:46.27.

Two training runs were also held today down the Olympia delle Tofane course in Cortina d'Ampezzo with Norway's Ragnhild Mowinckel posting the fastest time in the first, 1:37.70, and Switzerland's Corrine Suter crossing the line quickest in the second in 1:16.17.

Austria's Tamara Tipler was second fastest in the first run, 0.06 seconds behind, with France's Romane Miradoli third, 0.39 seconds back.

The United States' Lindsey Vonn posted the 10th quickest time in the first run, seeing her finish 0.76 seconds behind, as she prepares to begin her injury-hit World Cup season in the downhill.

The 82-time World Cup winner did not start the second run.

Vonn was scheduled to make her comeback last weekend in St. Anton in Austria after she injured her knee in a training crash in November, but bad weather saw all races there cancelled.

Twelve of her World Cup wins have come in Cortina d'Ampezzo, which is bidding to host the 2026 Winter Olympic and Paralympic Games alongside Milan, with six in downhill and six in super-G.

Downhill events are scheduled for tomorrow and Saturday (January 19) before a super-G competition on Sunday (January 20).