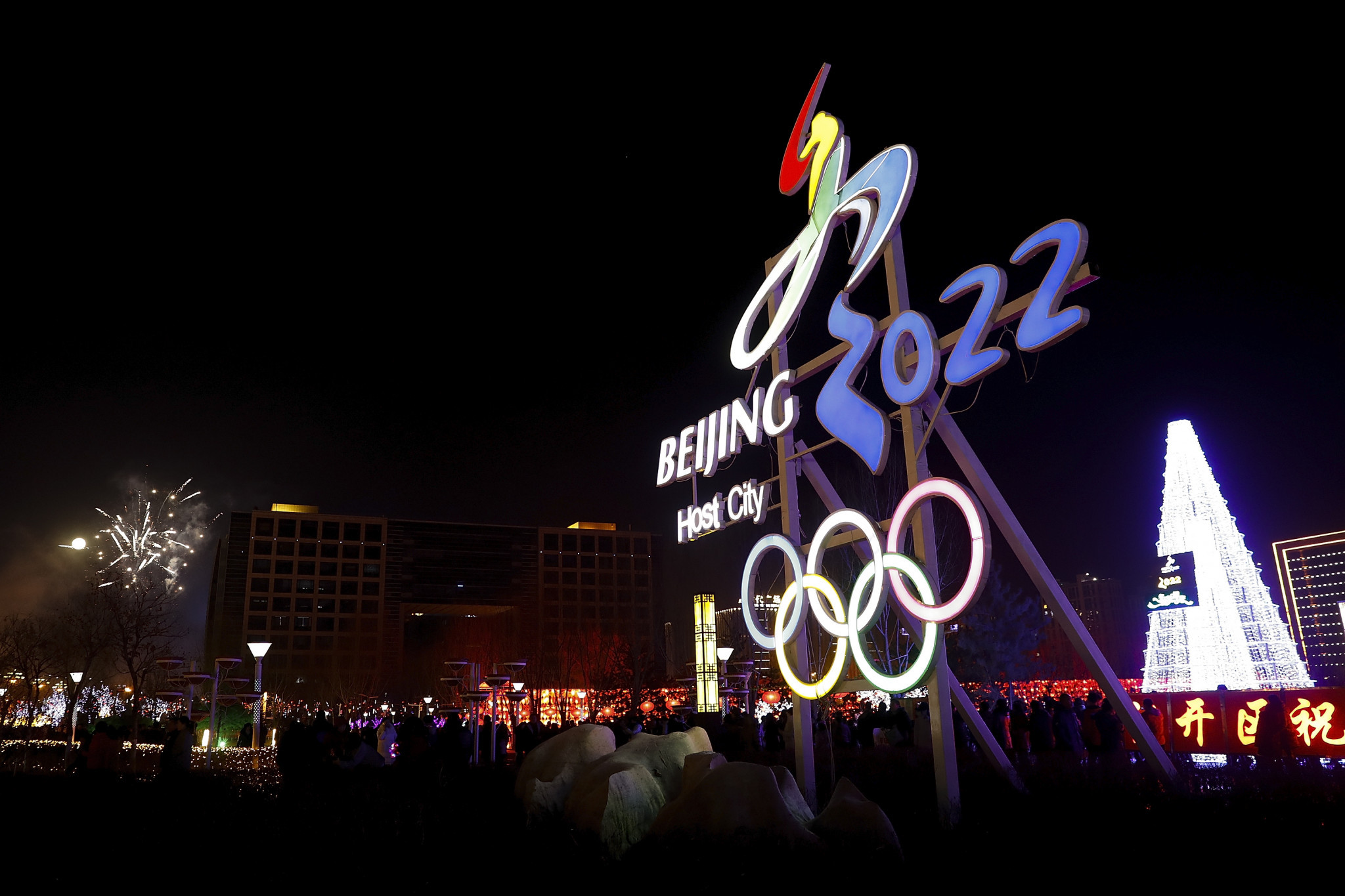 Construction of the major structures for all the Beijing 2022 Winter Olympic Games venues in Zhangjiakou is due to be complete before the end of 2019, it has been claimed.

The Chongli District of Zhangjiakou, located in Hebei Province, will be the home of eight competition and non-competition venues during Beijing 2022.

It will host 50 events across the disciplines of snowboarding, freestyle skiing, cross-country skiing, ski jumping, Nordic combined and biathlon.

As reported by China Daily, Hebei Governor Xu Qin made the claim about the completion date for the venues and said the Province will construct the venues and supporting infrastructure for the Olympic Games with "high quality".

He was speaking in a Government work report to an annual session of the Provincial People's Congress in Shijiazhuang.

Xu also said in the report that construction work for the 65 Winter Olympics projects has started in Chongli, accounting for 85.5 per cent of the total.

Furthermore, China Daily states significant progress will be made in supporting transportation projects to easily connect the region with Beijing.

Local Zhangjiakou ski coach Lu Yongshuai ❤️ #skiing! With the region's transformation for #Beijing2022 underway, he says excitement for the Games is fueling a sharp uptake in winter sports, as well as creating job opportunities & prosperity for locals like him and his family. pic.twitter.com/wtn6ROa0Dh

According to ecns, tracks have been laid to the Chongli section of the railway.

It is estimated the laying of the track for the network, which organisers claim will reduce travel times between the Olympic and Paralympic Games venue hubs from more than three hours to just 50 minutes, will be completed by the end of May.

The adjusting of the track will then take place and is expected to last until July, with testing set to be held towards the end of the year.

Chinese officials repeatedly refused to reveal the cost of the railway network when bidding for the Games, insisting it was "unrelated to the bid".

This claim can be challenged, however, particularly because it is envisaged as such a key part of the transport plan for athletes and officials, as well as spectators.