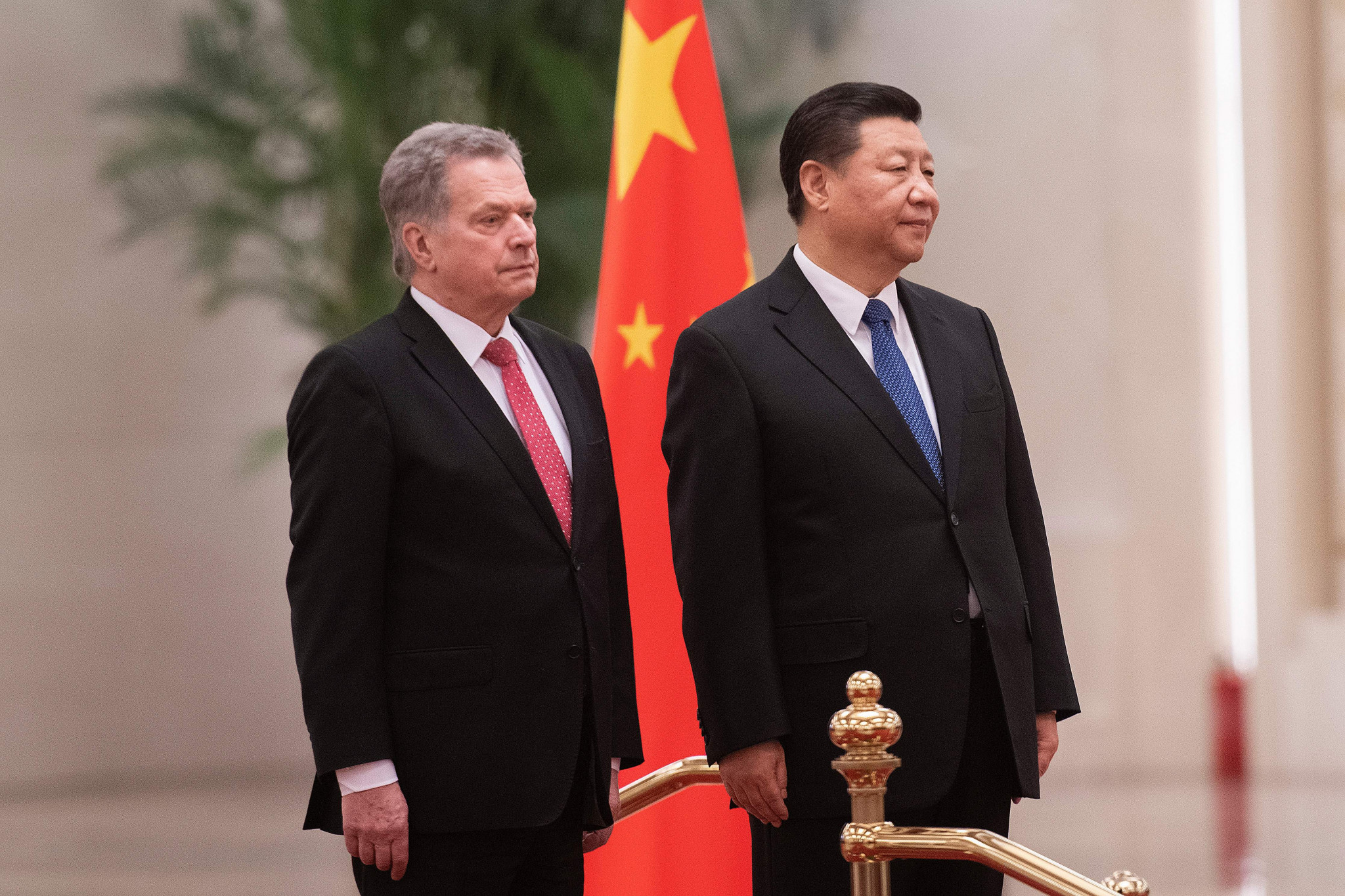 China has agreed a "Year of Winter Sports" deal with Finland as the country continues its preparations for the 2022 Winter Olympic and Paralympic Games in Beijing.

The partnership between the two nations was officially launched by Chinese President Xi Jinping and Finnish counterpart Sauli Niinistö during the latter's visit to China this week.

The cooperation includes Chinese cross-country skiing, biathlon and ice hockey athletes training in Finland in the build-up to the Winter Olympics and Paralympics in three years' time.

According to Chinese state news agency Xinhua, 10 Finnish coaches are currently in China to share their training methods.

"For example, the fast train [to Chongli] will be ready at end of this year and what a beautiful place that's going to be for the people in Beijing to go skiing.

"That is a very good example of thinking what to do after the Olympic Games."

Collaboration agreements and contracts are also set to be signed as part of the deal.

The launch comes after Chinese vice-premier Sun Chunlan urged athletes from the country to learn from established Winter Olympic nations to help their bid for success at Beijing 2022.

Finland has won a total of 167 medals at the Winter Olympics, 105 more than China.