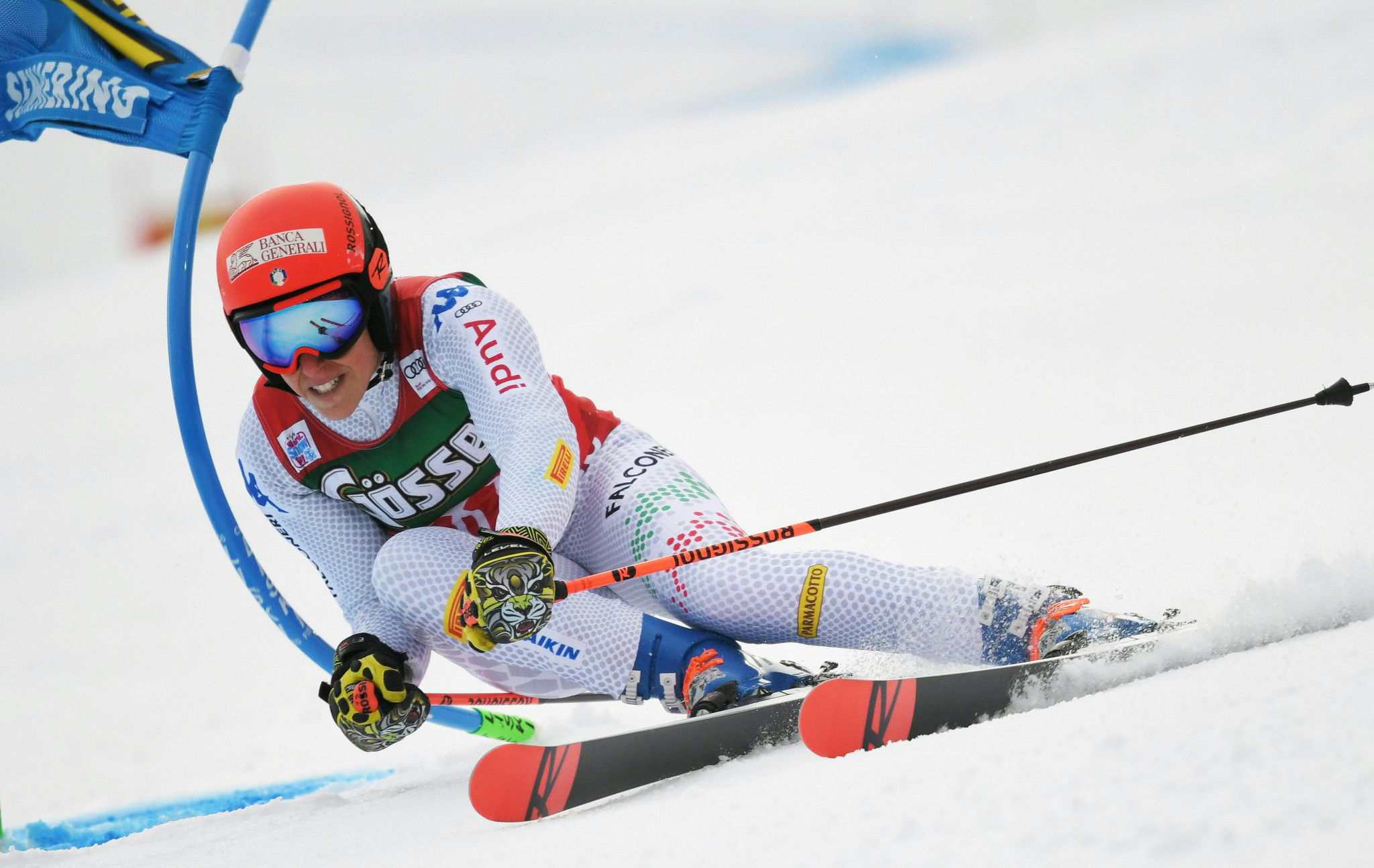 Organisers in the Italian resort are already pledging a "highly demanding" course.

The event is seen as part of the build-up to the Alpine Ski World Championships which will take place in Sweden next month.

Åre will host the Championships between February 4 and 17.

The resort is part of the Swedish bid for the 2026 Winter Olympic and Paralympic Games with Stockholm.

Skiers will seek to secure a boost heading into the Championships with Kronplatz offering another opportunity to claim a victory.

Federica Brignone will hope to claim the title in front of a home crowd, with the Italian currently topping the women's giant slalom World Cup rankings.

She currently has a total of 270 points having secured one victory and a second place in the opening four giant slalom races.

The American will hope to continue her stunning form in Italy tomorrow as she bids for a third consecutive overall World Cup title.

The next men's Alpine World Cup competition is set to begin on Friday (January 18) with an Alpine combined event at Wengen in Switzerland.

A downhill competition will take place the following day, before a slalom event on Sunday (January 20).