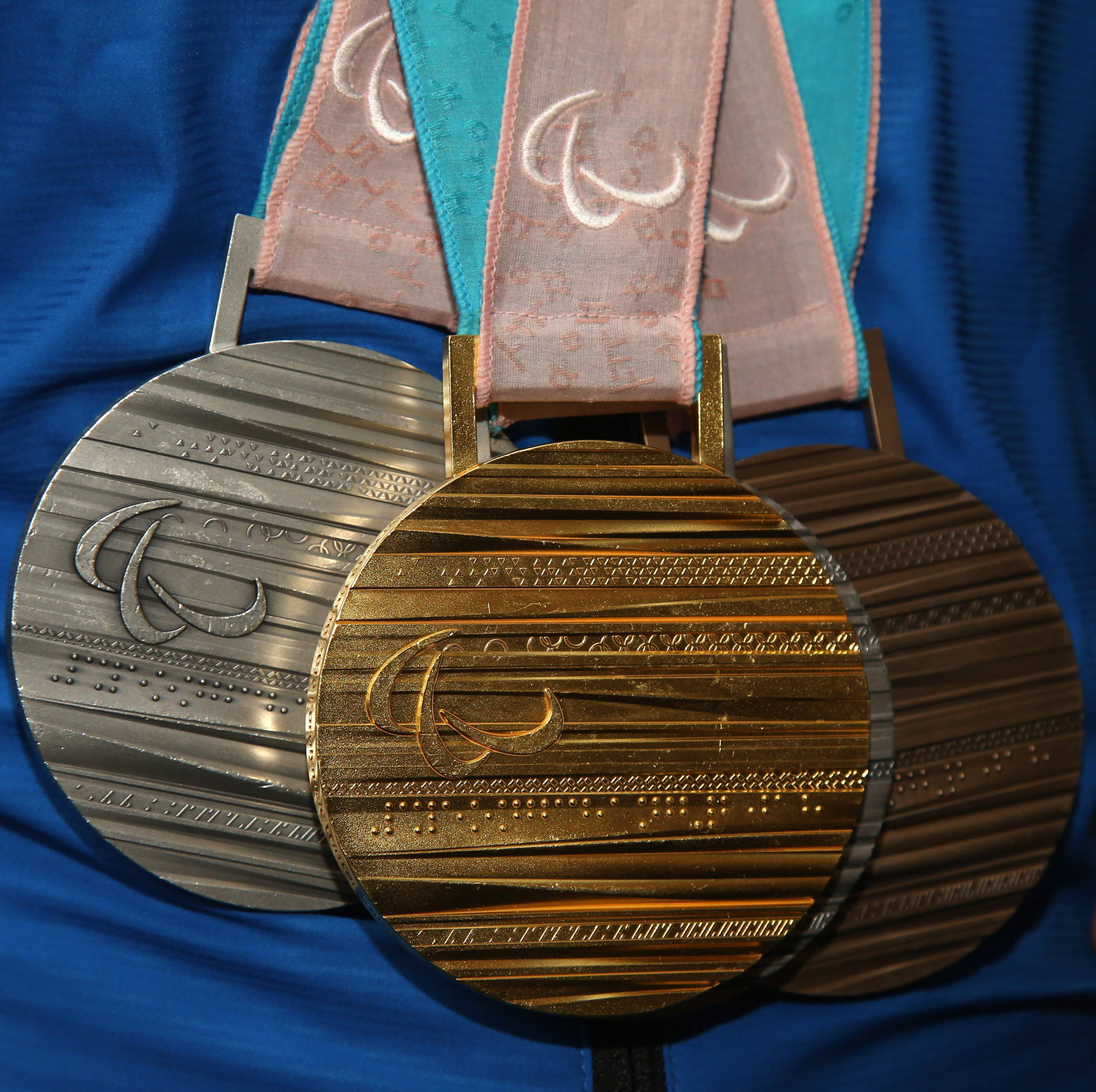 The International Paralympic Committee (IPC) has opened nominations for the 2019 Paralympic Sports and Media Awards, as well as the BP Courage Award, to recognise achievements from the Pyeongchang 2018 Winter Paralympic Games.

This year's accolades will be presented in German city Bonn in October, coinciding with the IPC General Assembly.

The Paralympic Sport Awards honour top athletes and officials, recognising their achievements from the most recent Games.

The Media Awards are presented biennially in partnership with financial services company Allianz, a partner of the IPC since 2006, and were first held in 2005 to honour members of the international media for their coverage of the Paralympics.

They will recognise coverage of Pyeongchang 2018 spanning the areas of broadcast (television and/or radio), written (print and/or online) and photography.

The biennial BP Courage Award will be given to an individual, team or organisation that has displayed immense courage at Pyeongchang 2018.

In 2017, the award was presented to Rio 2016 Paralympic silver medal-winning wheelchair fencer Ammar Hadi of Iraq for his perseverance in spite of personal challenges and adversity that the ongoing conflict in his country brought.

All IPC members, including National Paralympic Committees, regional organisations, International Federations and International Organisations of Sports for the Disabled, are eligible to nominate for the respective awards.

Each organisation is entitled to submit one nomination per category and the closing date for entries is 12pm CET on February 1.

The awards recognised achievements from Rio 2016.

Durand, widely regarded to be the world’s fastest female Paralympian, lived up to expectations at Rio 2016 by winning a trio of Paralympic gold medals.

Rahman, considered the world’s strongest powerlifter, broke his own world record at Rio 2016 by lifting 310 kilograms and secured himself a second consecutive Paralympic title.