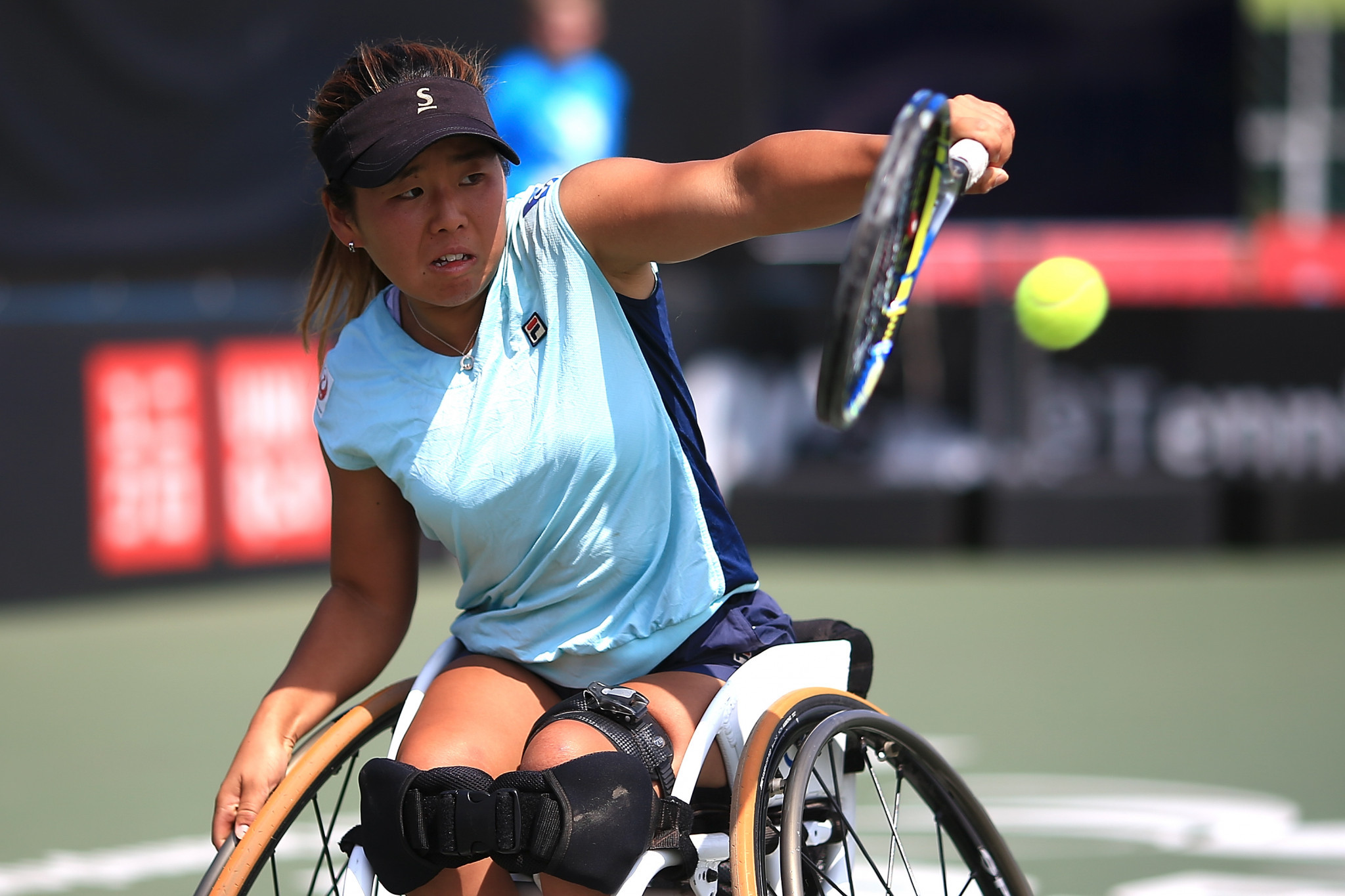 Yui Kamiji triumphed in the women's singles final at the Bendigo Wheelchair Tennis Open in Australia after a three-set match.

The Japanese player had justified her status as the top seed for the tournament by progressing through to the final at the International Tennis Federation Super Series event.

Kamiji looked to seal the title when she faced The Netherlands' Aniek van Koot at the redeveloped Bendigo Tennis Centre.

She looked on course after winning the opening set of the match 6-4, but her Dutch rival hit back to win the second 7-5.

A closely fought match was ultimately decided on a third set tiebreak, with Kamiji edging Van Koot to win the competition.

Houdet had already eliminated tournament favourite Shingo Kunieda of Japan in the semi-finals and edged closer to another upset by securing the first set on a tiebreak.

A strong response from Fernandez saw the Argentine win the second set, but the momentum swung back in favour of Houdet in the third.

He produced a dominant display to earn a 6-2, 6-1 win over the United States' David Wagner.

The event is part of the build-up to the Australian Open, the first Grand Slam event of the year.