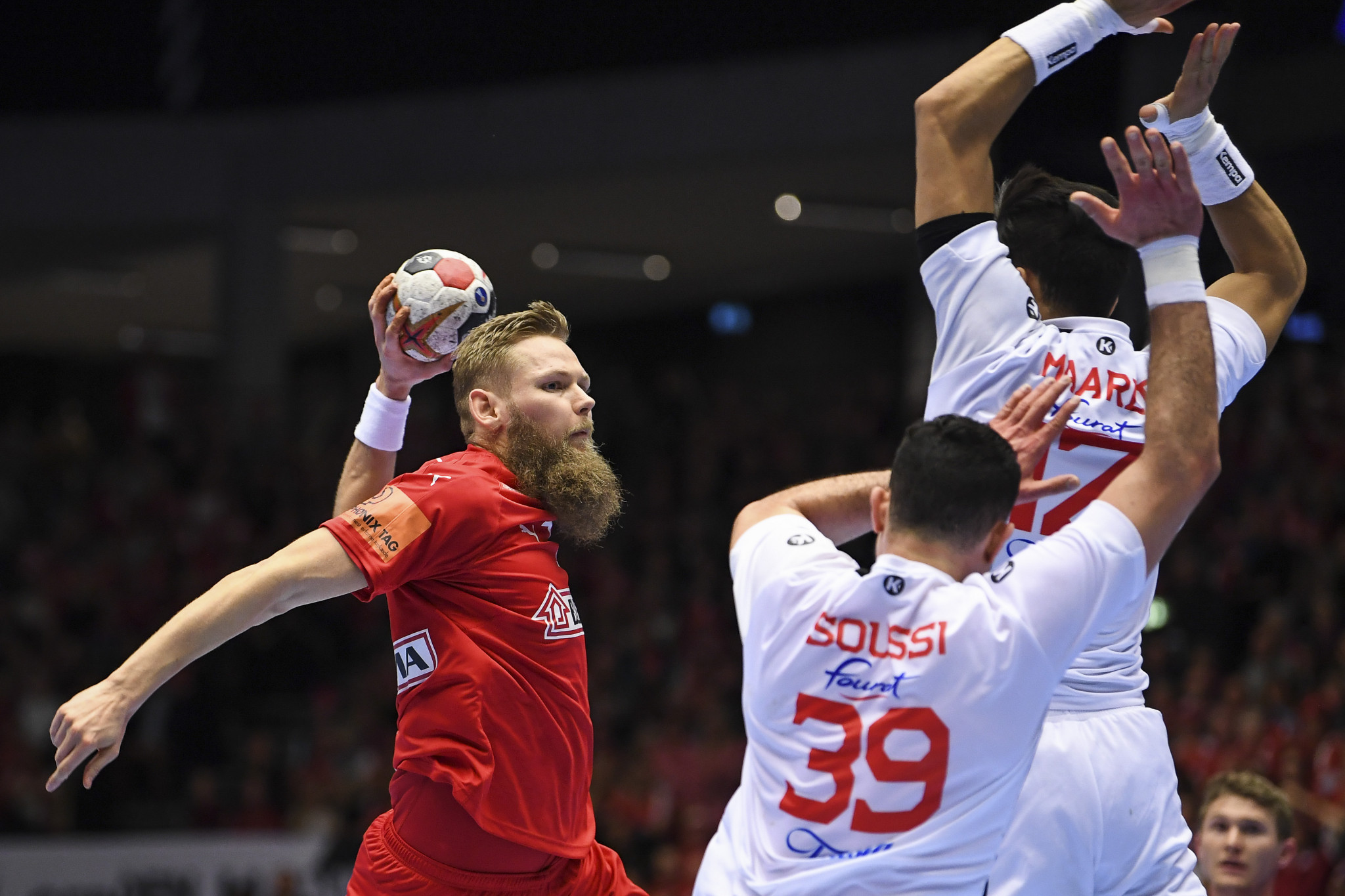 Denmark defeated Tunisia 36-22 at the Jyske Bank Boxen in Herning and Germany beat Brazil 34-21 at the Mercedes-Benz Arena in Berlin.

The unified Korean team lost to Russia 34-27, leaving them winless in Group A with no points.

Denmark lead Group C on four points, though Norway are just behind them on goal difference after their convincing 40-21 defeat of Saudi Arabia.

Chile got its first win of the tournament, beating Austria 32-24.

Tomorrow is due to see Group B and Group D in action.

Macedonia take on Bahrain at the Olympiahalle in Munich, while Croatia meet Japan and Spain play Iceland.

At the Royal Arena in Copenhagen, Qatar are set to come up against Egypt, Hungary face Angola and Sweden will meet Argentina.