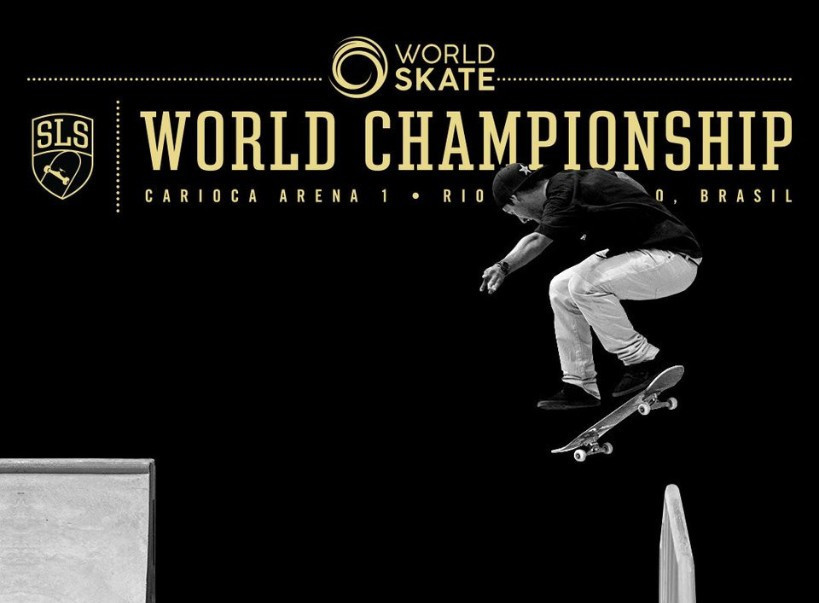 Giraud scored a total of 34.1 points to lead the 14 skaters that qualified from the men's quarter-finals of the SLS World Championships, taking place at the Rio 2016 venue, Arena Carioca One.

In second, with 33.6 points, was TJ Rogers of the Canada, who led the global open qualification standings yesterday.

Jake Ilardi of the United States qualified in third with 33.0 points.

The Brazilian home crowd will have two skaters to cheer in the semi-finals, with Lucas Rabelo and Ivan Monteiro qualifying in seventh and ninth with 32.0 and 31.4 points respectively.

The SLS World Championships are the final leg of the 2018 World Skate SLS Tour.

The top four skaters in the season's point standings already have a place in the finals, with another four spots available for those competing in the multi-round format.

Tomorrow is due to see the women and men's semi-finals taking place, with the finals on Sunday (January 13).

In total, 168 riders from 42 countries are competing at the event.

Park and street skateboarding are set to make their debut as an Olympic sport next year at Tokyo 2020.