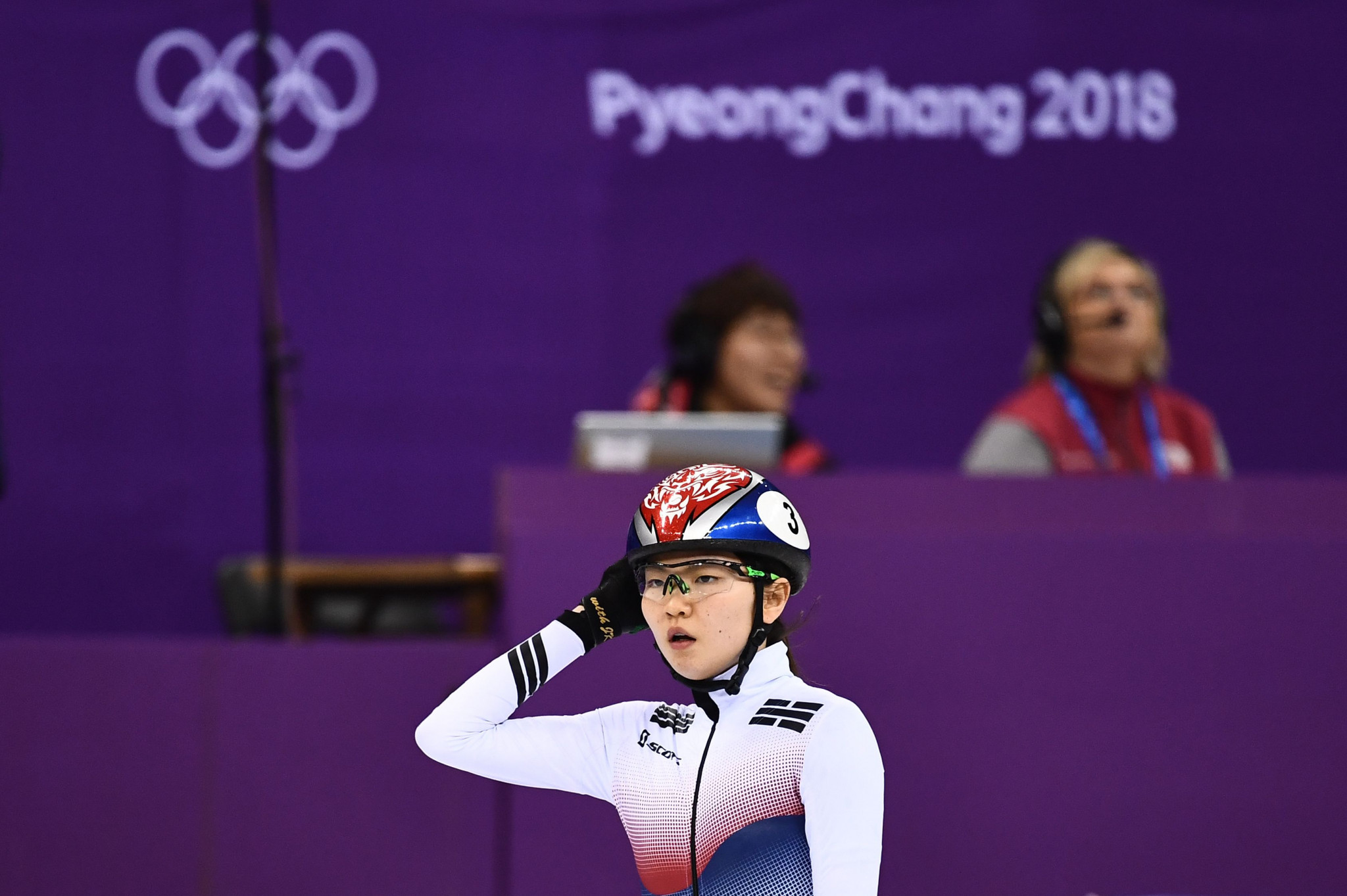 Shim accused former coach Cho Jae-beom of raping and sexually molesting her multiple times, beginning in 2014 when she was a high school student, according to a report from Yonhap News Agency.

The claims were made in a complaint submitted to police last month.

"She has been repeatedly subjected to these crimes since she was a teenager and the depth of her traumatic wounds is beyond description," her lawyer Lim Sang-hyuk told SBS News.

Shim maintains that Cho's alleged sexual abuse continued until around two months before the opening of the last year's Winter Olympic Games in Pyeognchang last February.

Cho's lawyers told SBS News that he denied the allegations of sexual assault.

Cho was sentenced to 10 months in prison in September for assaulting four skaters, including Shim, over a seven-year period from 2011 to 2018.

KSOC President Lee has now spoken out following the latest revelations, with the official offering an apology to the victim and her family.

Lee admitted there had been failings in the existing system designed to protect athletes in the country.

He promised further measures would be introduced, along with helping those who were affected by abuse.

"The KSOC and the government have established a system to improve the rights of our athletes and to prevent violence and sexual misconduct in sports," he said, according to Yonhap News Agency.

"But this case has demonstrated that our system has major flaws.

"We'll apply a zero tolerance policy on perpetrators of sexual violence, so that they will never be allowed to set foot in sports again.

"We'll also try to protect the victims the best we can."

Kim Young-joo, a politician from the Democratic Party, has claimed South Korean National Federations have been disciplined for 124 cases of assault and abuse over the past five years.

Kim asserted that of the 124 incidents, 16 were sexual assault cases, including two by coaches against underage athletes.

It is claimed that four people have been handed lifetime bans from the organisation, while a fifth was given a three-year suspension.

The Korea Football Association reportedly were disciplined 53 times over cases, followed by the KSU with eight and the Boxing Association of Korea with seven.

Cases were claimed to have also been between athletes and referees.

Former speed skating coach Yeo Jun-hyung, head of a group Solidarity for Young Skaters, revealed they had received reports of six cases of sexual violence in the sport.

He called on leaders of sports bodies impacted by the scandal to resign.

Kim and Park Ji-woo were cleared of bullying Noh by the South Korean Sports Ministry last May following a controversial speed skating race at Pyeongchang 2018.

The duo left behind Noh in the quarter final of the women's team pursuit competition at the Gangneung Oval, despite the time being decided by the final member of the team.

Kim then came under fire during her post-race interview when she seemed to criticise Noh for falling behind while smirking.

An investigation followed but the two speed skaters were cleared of bullying Noh, with a lack of communication cited as the reason for the incident.