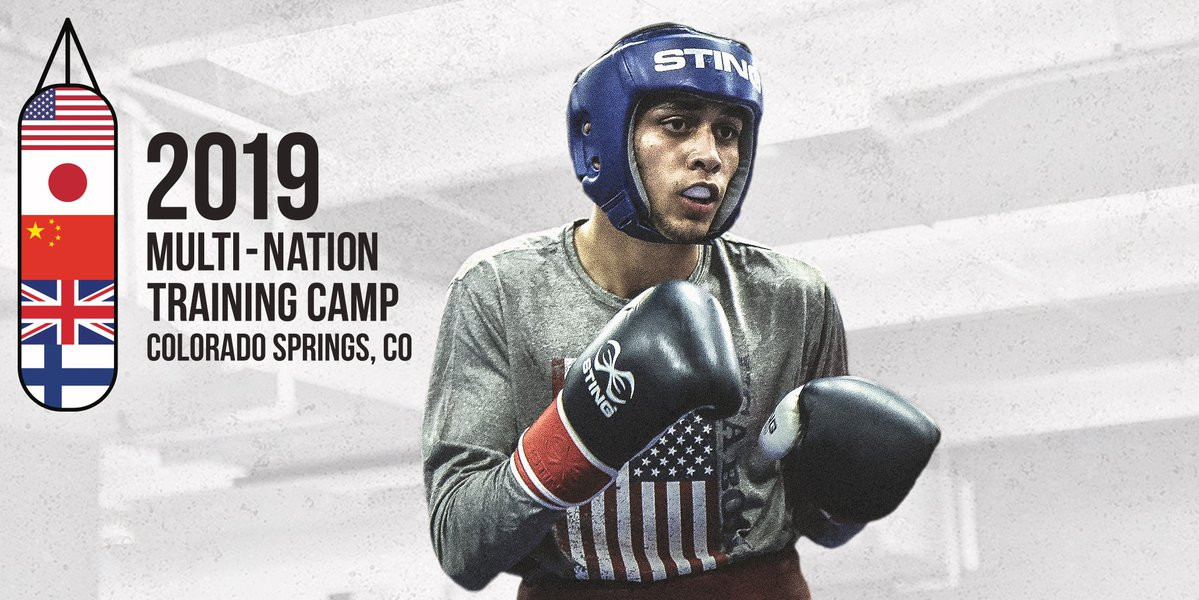 Boxers from four different countries have arrived at the United States Olympic Training Center in Colorado Springs to attend, what it is claimed is, the largest multi-nation camp in USA Boxing history.

Over 75 boxers, coaches and delegation administrators from China, Finland, Great Britain and Japan have arrived at the Center for the camp.

Among the group will be Olympians, World Championship competitors and a number of international medalists.

Joining them will be 28 American boxers.

This includes Virginia Fuchs, winner of the bronze medal in the flyweight category at last year's World Championships in New Delhi, and a number of young boxing talents such as Tory Isley, Freudis Rojas and Duke Ragan.

Participants will take part in multiple training sessions a day which will include strength and conditioning and technical sparring.

"We’re excited to start 2019 off with the largest camp this program has organized to date," said USA Boxing high performance director Matt Johnson.

"Hosting teams from Great Britain, Japan, China and Finland will not only provide our boxers with a variety of different styles to train with, but will also allow USA Boxing, as an organization, to build long lasting relationships with other Federations for years to come."

The camp is intended to help the boxers preparation for next year's Olympic Games in Tokyo but the sport's participation is in doubt following the election as International Boxing Association President Gafur Rakhimov, a Uzbek allegedly linked to organised crime and who is on the United States Treasury List.