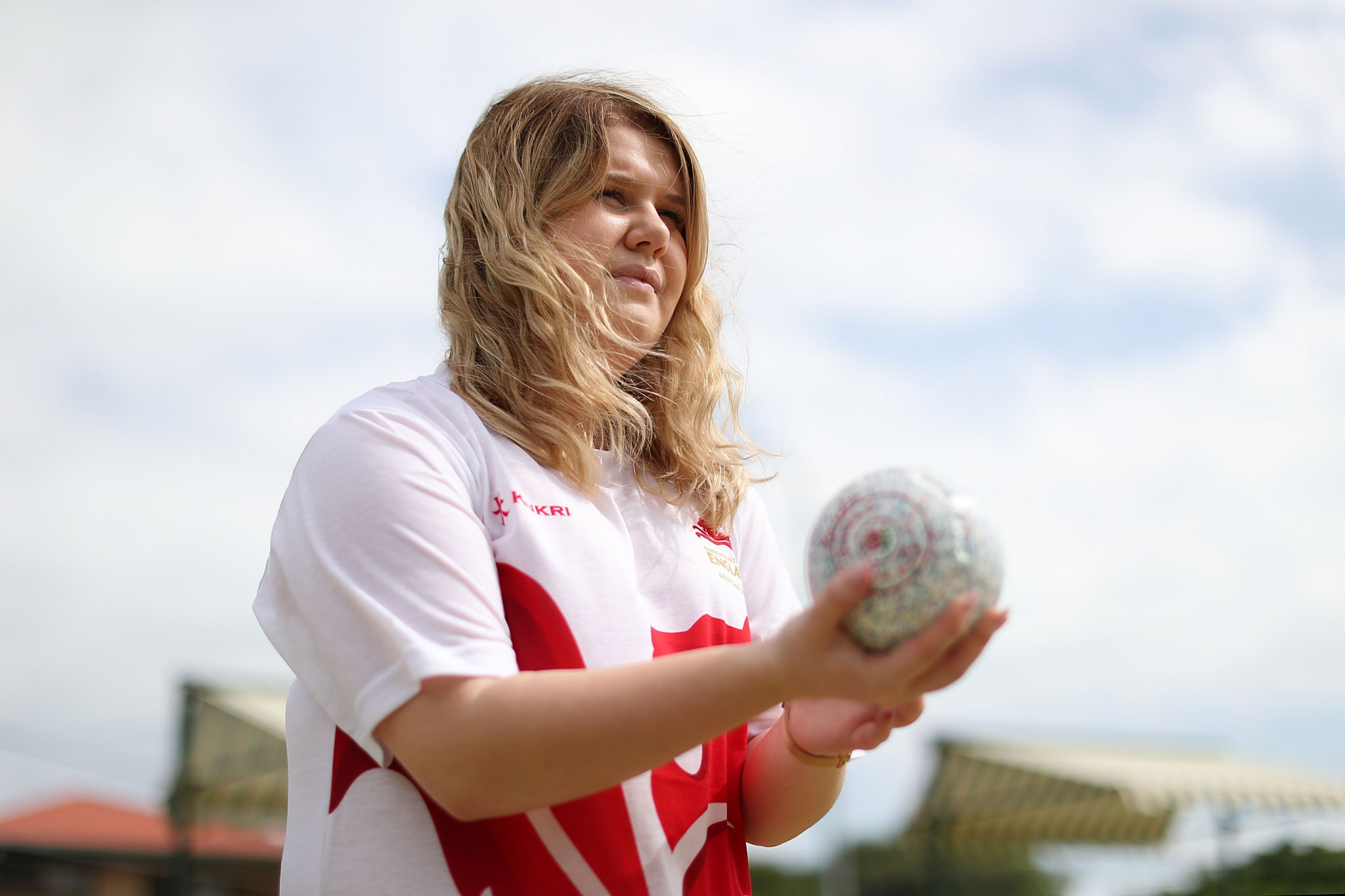 England’s Mark Dawes and Katherine Rednall will be striving to retain their respective men's and women's crowns at the 2019 World Indoor Bowls Championships, which are scheduled to begin tomorrow at the Potters Resort in Norfolk.

Dawes, who beat compatriot Robert Paxton in the 2018 final to claim a first indoor title, is due to start his bid for glory against Ireland's Graham McKee on January 21.

England's Greg Harlow is seeded second and is set to open his campaign against Australia's Brendan Egan on the same day.

They are both set to play their first-round matches on January 16, with Gourlay facing England's Simon Skelton and Paxton going up against countryman Ian McIntosh.

THE ‘JUST’ 2019 WORLD INDOOR CHAMPS 🏆
Follow the action and find the schedule of play here:

In the women's singles event, Rednall will first have to overcome Scotland's Melanie Darroch as she aims to repeat her 2017 and 2018 triumphs.

The three other quarter-finals in the eight-woman competition pit Wales' Kerry Packwood against Scotland's Julie Forrest, New Zealand's Helen Carman against the Channel Islands' Alison Merrien and Ellen Falkner against Janice Gower in an all-English encounter.

All last-eight ties are scheduled for January 19.

Pairs, mixed pairs and under-25 competitions are also due to be held over the course of the 17-day event.

Action is due to conclude on January 27.