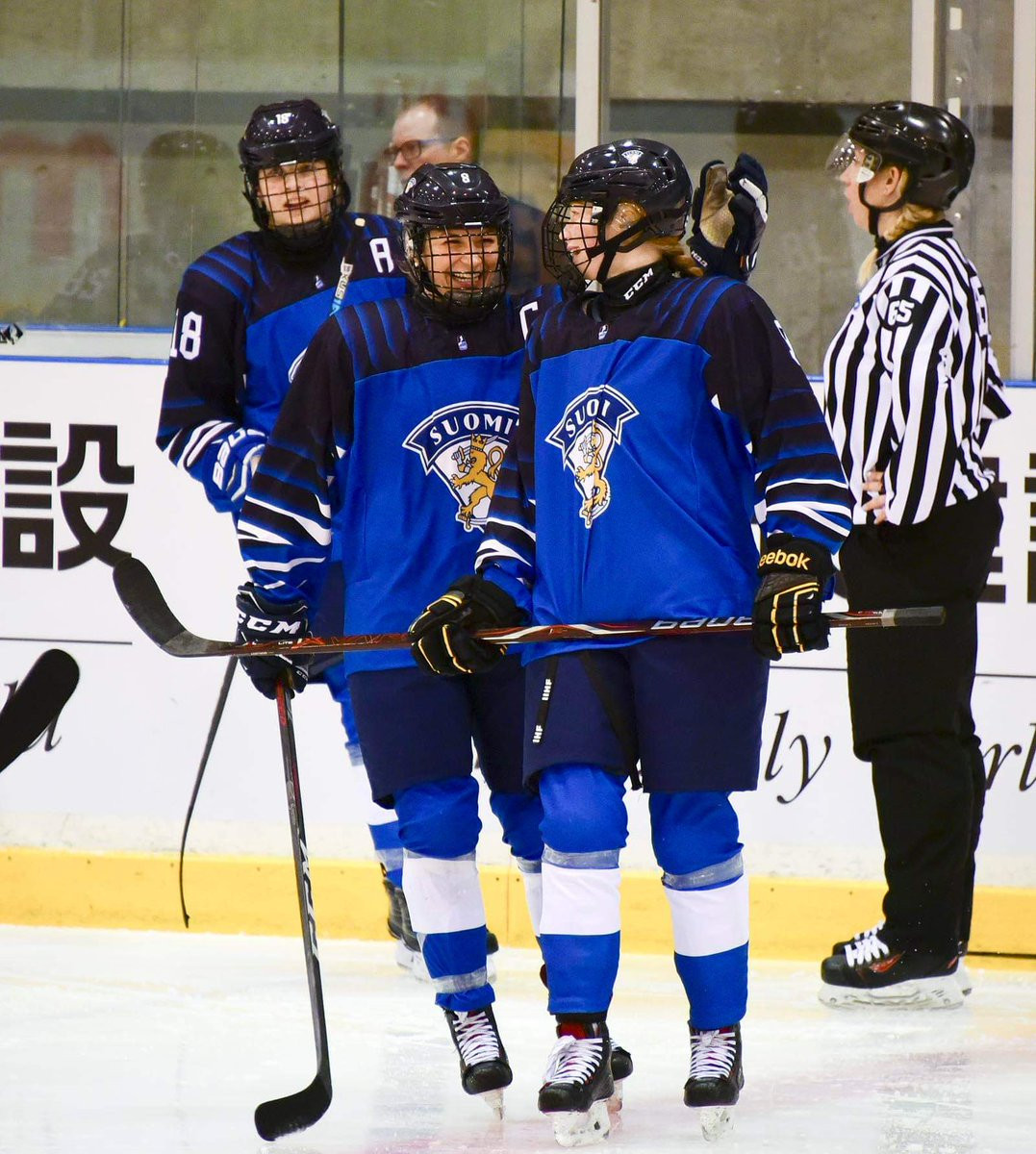 Finland won 3-2 against last year's silver medalists to book their place in the last four.

Sanni Rantala scored first for Finland at the Obihiro Arena, before goals from Hanna Thuvik and Thea Johansson put Sweden in front.

Nelli Laitinen then equalised for Finland, with Elisa Holopainen getting the winning goal in over-time.

Russia took the other semi-final spot after beating Switzerland 2-1 in a shoot-out.

The match ended at 1-1, with goals from Kristi Shashkina for Russia and Lara Christen for Switzerland.

They will now play Canada in the semis on January 12, with Sweden and Switzerland competing for fifth place on the same day.

The second clash will also take place on January 12.