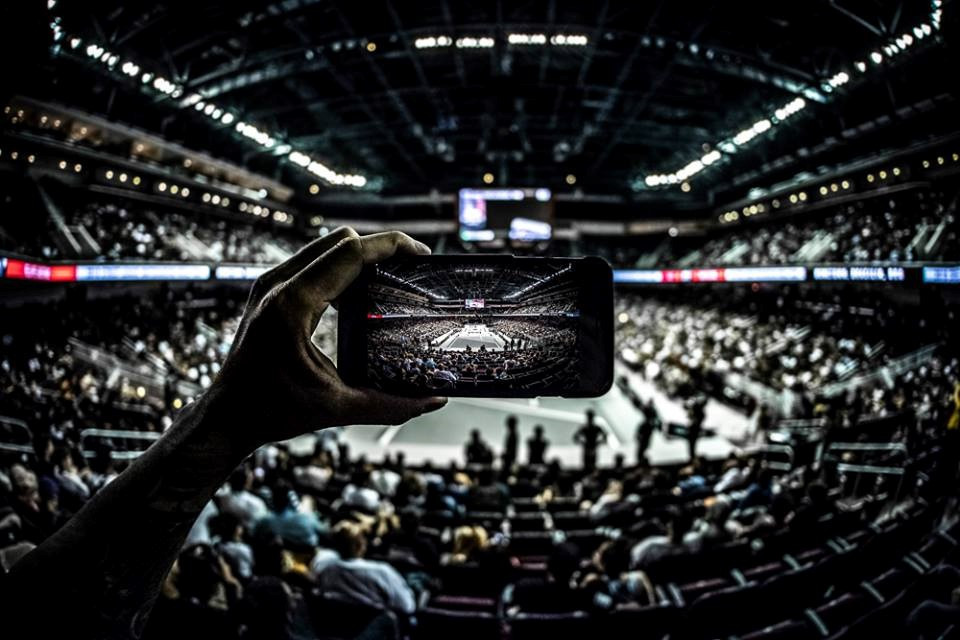 For the first time only the top four skaters in the season's point standings will advance straight to the final, leaving a further four open slots available.

Remaining athletes will fight for these in a multi-round format featuring quarter and semi-finals.

On the men's side, SLS professionals ranked from five to 20 will advance straight to the semis, while those ranked 21 to 35 will have to compete in the quarter-finals as well.

The quarters will also feature 15 riders considered as the best young skaters from across the world, with these contenders decided through a qualification round called the "Global Open".

In women's action all of the SLS professionals will advance straight to the semi-finals, along with 10 of the world's best up-and-coming skaters decided in their own Global Open.

The best eight will then advance to the final.

During both the quarter-finals and semi-finals the skaters will compete in heats of five or six skaters.

Each skater will perform two runs of 45 seconds each, followed by five single best trick attempts.

The top four scores from their seven runs will then be accumulated to create their overall score.

The event will start at the Arena Carioca One, a Rio 2016 Olympic venue, tomorrow with men's Global Open action from 1.30pm local time.

Both the men's and women's finals, which will be broadcast live on worldskate.tv, will take place on Sunday, (January 13).

Both park and street skateboarding will make their Olympic debuts at Tokyo 2020.