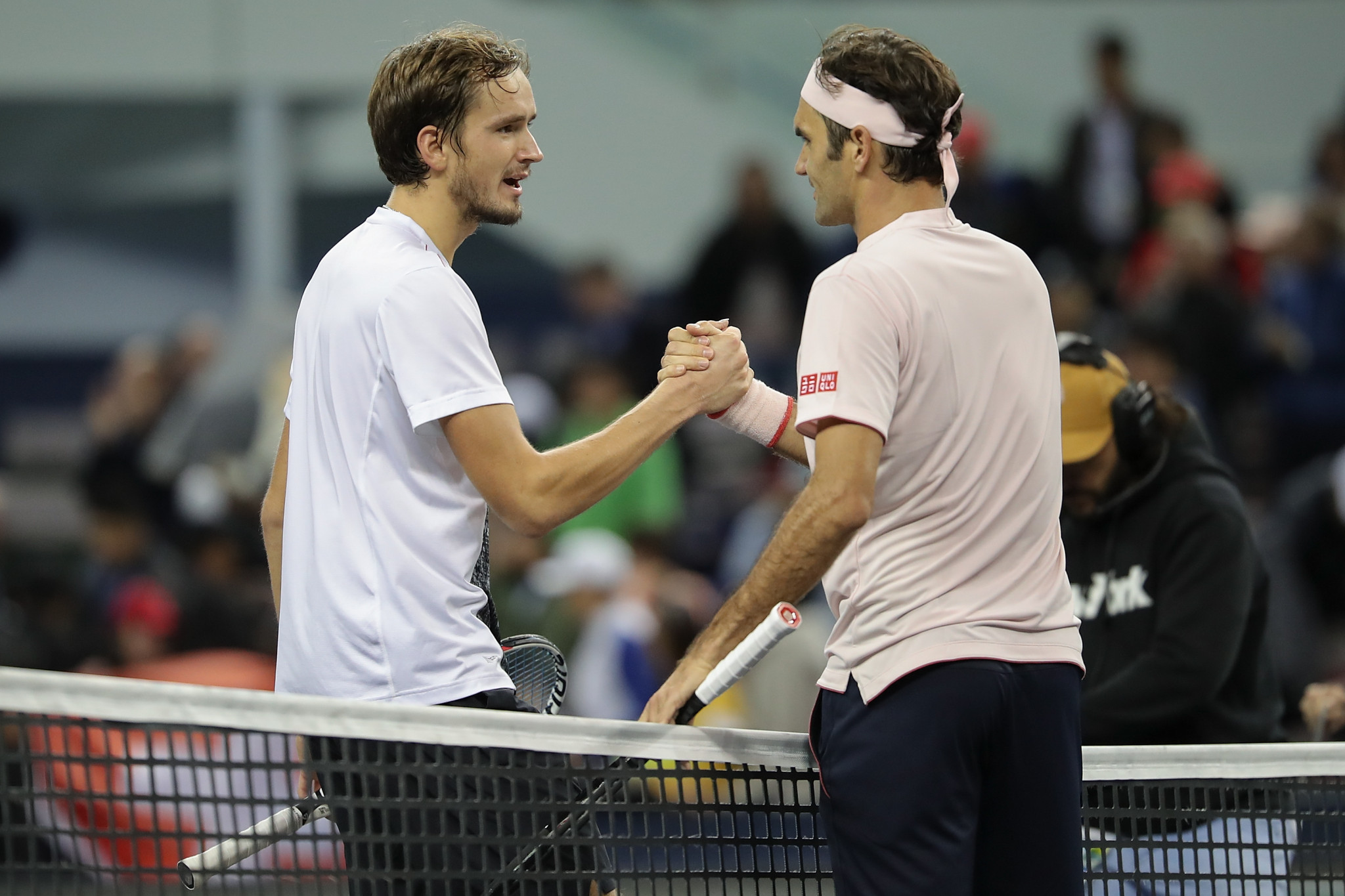 Eurosport has become the home of tennis in Russia after it was announced that the television sports network will show 39 Association of Tennis Professionals (ATP) Tour tournaments a season for three years starting this month.

The agreement includes nine ATP Masters 1000 events, 13 ATP 500 events and 15 ATP 250 events, as well as the end-of-season ATP Finals tournament and the Next Generation ATP Finals.

It is claimed this once again highlights Eurosport’s commitment to super-serving strong communities of passionate fans.

Tennis fans across Russia can also keep up-to-date with all of the news making headlines on and off the court via the ATP Tour: Uncovered magazine show, ensuring every angle is covered on Eurosport’s linear, digital and Over The Top platforms throughout the season.

The new deal with the ATP and ATP Media strengthens Eurosport’s tennis offering in Russia with the broadcaster already showing all four Grand Slams - the Australian Open, the French Open, Wimbledon and the US Open - exclusively across its platforms.

"Eurosport has a proud heritage screening the greatest events on the tennis calendar and this new rights agreement truly demonstrates our commitment to the sport and its fans," Laurent Prud’homme, the senior vice-president of rights acquisitions and syndication at Eurosport, said.

"Tennis fans will be the real winner with fans able to enjoy well over 40 weeks' worth of tennis on Eurosport Russia platforms every year from 2020.

"We are absolutely thrilled to partner with the ATP and ATP Media in what is yet another example of Discovery’s focus on owning sport verticals and cements our position as the global leader in real-life entertainment."

Mark Webster, the chief executive of ATP Media, added: "We are once again delighted to have reached agreement with Eurosport to become a broadcast partner of ATP Media in another territory.

"The Russian market is extremely exciting for tennis with some of the next generation of stars emerging from there and we believe Eurosport is the perfect partner to tell their story."

In October 2018, Eurosport announced it had signed a deal with the ATP and ATP Media that will see 37 ATP Tour events a year screened on Eurosport France platforms for five years, commencing January 1, 2019.

Russian tennis has been at the centre of controversy in recent years after Maria Sharapova, a five-time Grand Slam champion and Olympic silver medallist, failed a doping test for heart attack drug meldonium in 2016.

She was banned by the International Tennis Federation for two years, although this was later reduced to 15-months following an appeal at the Court of Arbitration for Sport (CAS).

CAS ruled that the Russian had not doped intentionally.

Sharapova was one of numerous athletes to fail a drugs test for meldonium, a medication which was outlawed by the World Anti-Doping Agency from the start of 2016.

Many athletes said they did not realise it had been banned while doubts were cast on how long the medication stays in someone's system.

Her case was the most high profile due to her stature in tennis.