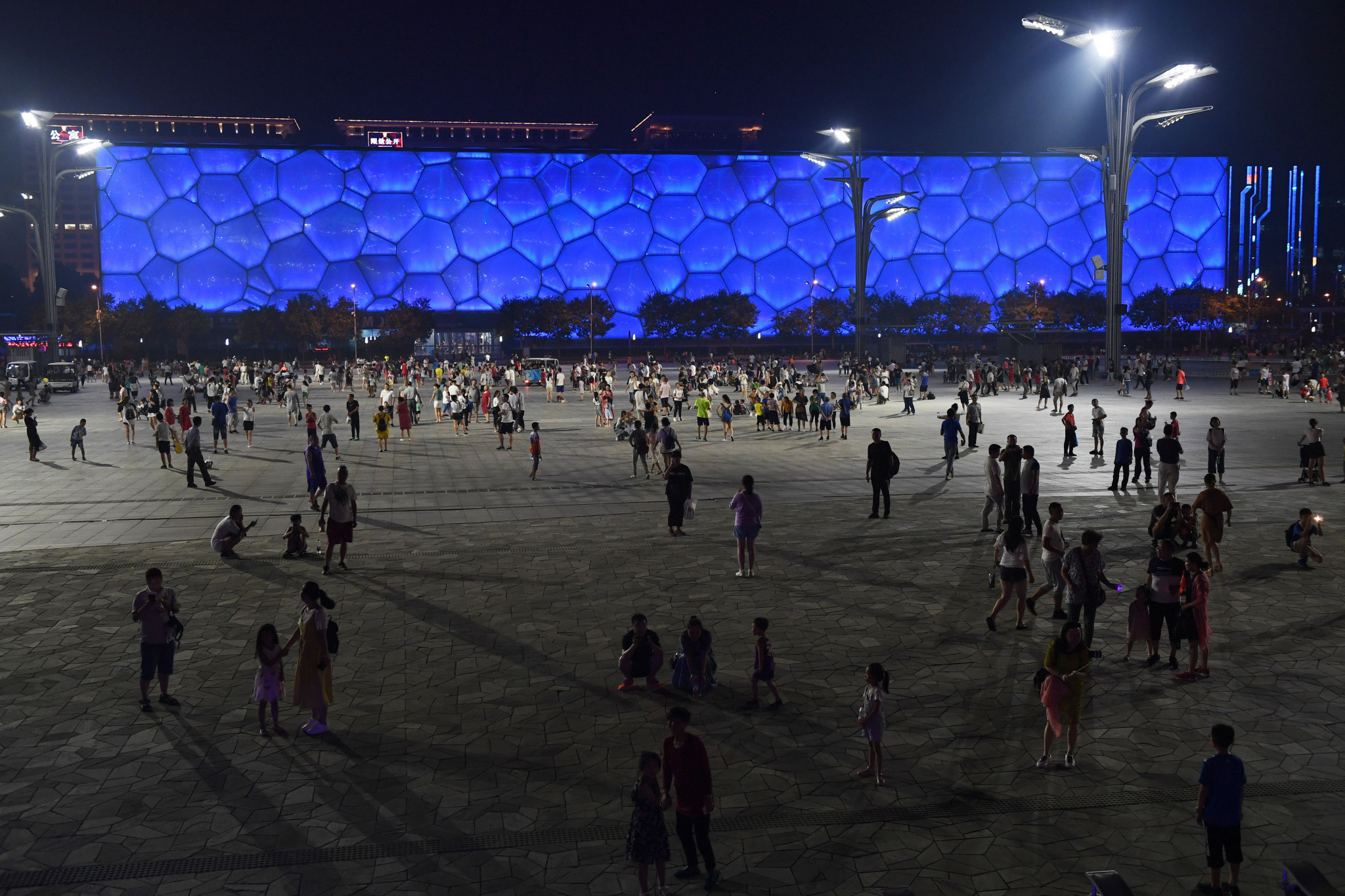 Work has begun to transform China's National Aquatics Centre, otherwise known as the "Water Cube", into the "Ice Cube" for the 2022 Winter Olympic and Paralympic Games in Beijing.

The venue was built to host the aquatics events at the 2008 Summer Olympic Games in China's capital and became famous for its inventive design that made it look like - as its nickname suggests - a cube of water.

According to China's state-run news agency Xinhua work has now begun to transform it into the curling venue for the 2022 Winter Games.

When the work is complete, the centre will feature a transferable ice rink for the Games' curling events, while a public rink will also be built to the south of the arena for use "on a regular basis".

Xinhua say the transition will be finished by July 2020 in time for it to host test events for 2022.

"According to our plan, the Water Cube will be upgraded into a curling rink while keeping the swimming pool," the general manager of the National Aquatics Centre Yang Qiyong has been quoted as saying.

"A new ice-making system will be in place to provide four Olympic standard curling rinks."

A climate monitoring system will also be installed into the arena to monitor the temperature, humidity and lighting.

When Beijing hosts the Winter Games in 2022 the city will become the first in history to host both the summer and winter editions.

The aquatics centre's transformation is seen as an example of the event's legacy and sustainability.