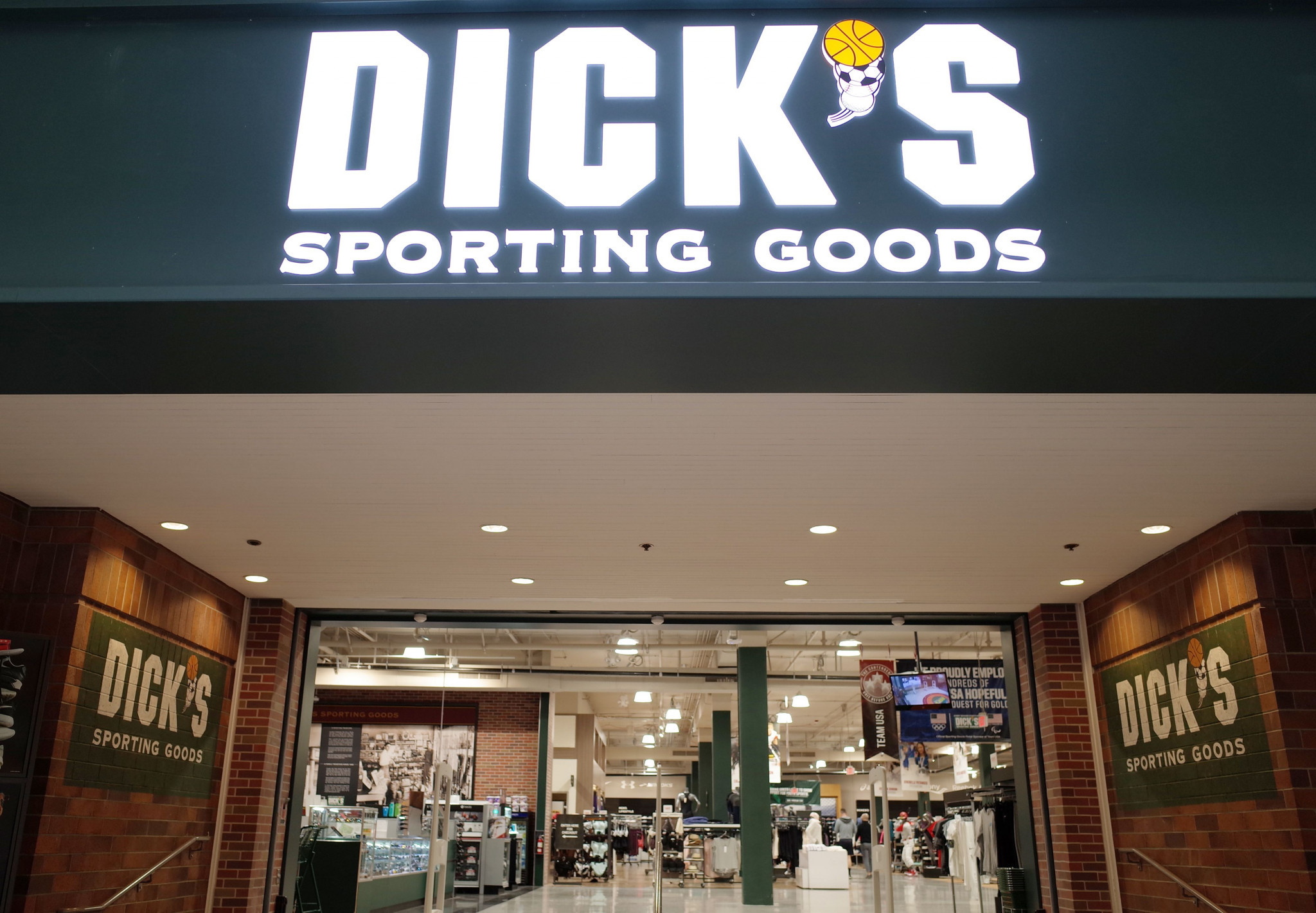 Dick's Sporting Goods has chosen not to renew its sponsorship of the United States Olympic Committee (USOC) into 2019.

As reported by Reuters, the American sporting goods retail company cited "new investment focus" as the reason behind the decision but did not comment further.

It is currently working on a transition plan to help the 86 athletes in its Contenders programme, which provides Olympic hopefuls part-time work while they train.

The decision comes as the USOC continues to deal with the fallout from the sexual-abuse scandal surrounding former USA Gymnastics doctor Larry Nassar.

Last week, a group of more than 50 Olympians called for the "near complete" resignation of the USOC Board and senior leadership.

The group, who have dubbed themselves the Committee to Restore Integrity to the USOC, issued a press release which urged resignations from the Board following the publication of the independent report by law firm Ropes & Gray last month.

The report claimed both USOC and USA Gymnastics had facilitated Nassar's abuse of hundreds of athletes and had failed to act when the allegations against him emerged.

Senators have called on the Federal Bureau of Investigation to investigate and the USOC has begun the process to potentially revoke USA Gymnastics' recognition as the member national governing body for the sport.

The report also accused former USOC chief executive Scott Blackmun and chief of sport performance Alan Ashley of being aware of the accusations more than a year before they became public.

Ashley was sacked from his role following the release of the 252-page document, which details the alleged lack of action taken by bodies including USA Gymnastics and the USOC.

Blackmun resigned shortly after the Pyeongchang 2018 Winter Olympic Games, citing ill health as the reason for his departure.

insidethegames has asked USOC for comment on the Committee to Restore Integrity's comments.

Dick’s Sporting Goods, based in Coraopolis in Pennsylvania, is the first of the USOC’s 22 corporate partners to announce an amendment to their relationship since the report was published.