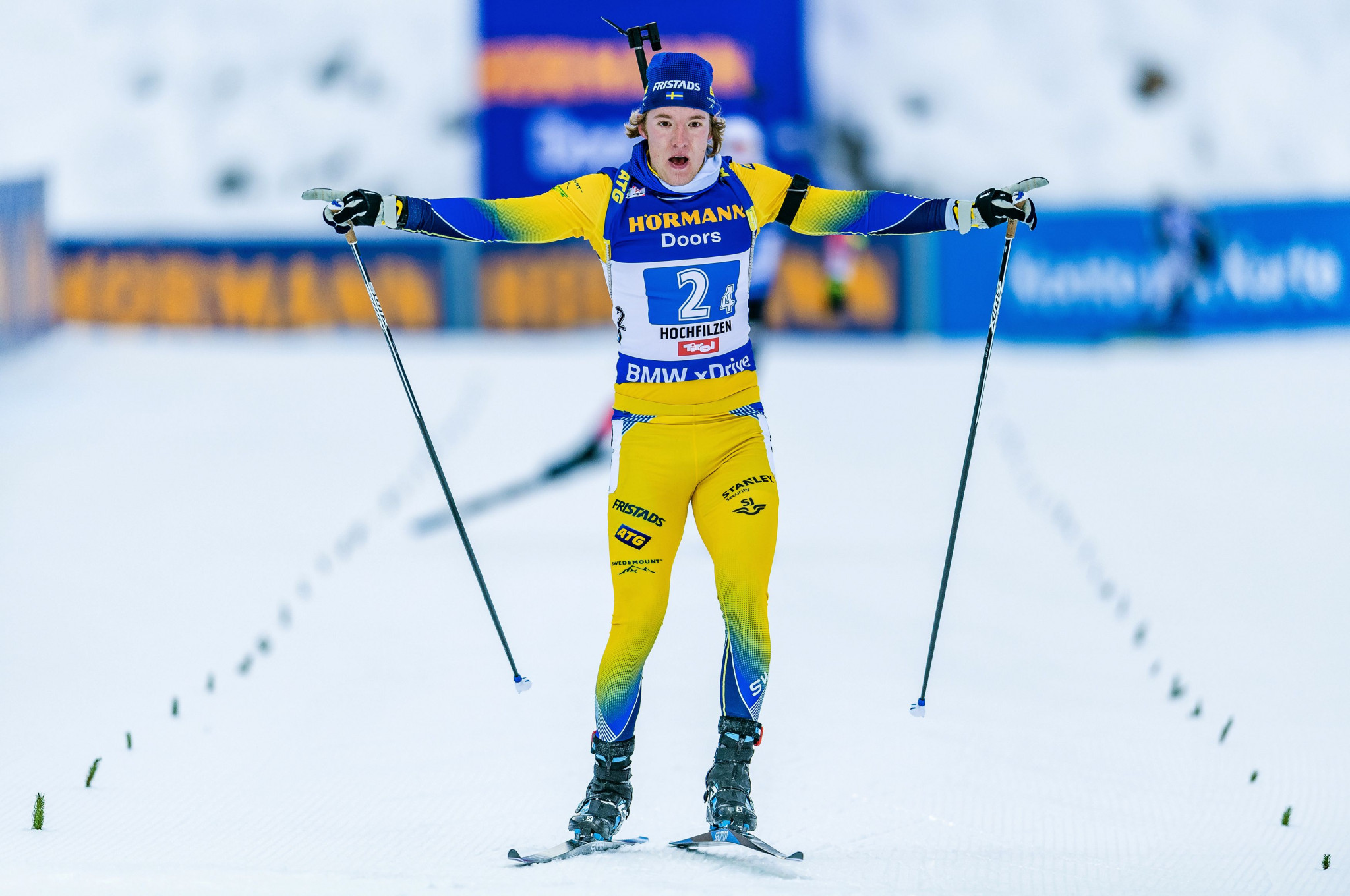 Swedish Winter Olympian Sebastian Samuelsson has claimed the World Anti-Doping Agency's (WADA) Compliance Review Committee (CRC) has the "weight of history on their shoulders" in another open letter.

The letter is part of an ongoing exchange with WADA CRC chairman Jonathan Taylor, after Russia missed the December 31 deadline to provide the Laboratory Information Management System (LIMS) and the underlying data from the Moscow Laboratory.

He also asked whether Russia had been handed a two-week extension to the deadline as the CRC are due to meet on January 14 and 15 to decide their fate.

Taylor responded by stating that "in cases of non-compliance, the special fast-track procedure also requires WADA to give the Russian authorities a fair opportunity to make a submission for the consideration of the CRC".

"It might be said that there is nothing to be considered, the non-compliance is plain, the reasons are irrelevant, so following due process is futile and therefore unnecessary, but the courts do not like such arguments, and therefore the risk of successful challenge would be significant, which I don't think anyone would want," Taylor added.

The back and forth has continued with Samuelsson, the 21-year-old biathlon relay Olympic champion from Pyeongchang 2018, publishing a second open letter expressing his "continuing concerns and dismay" at Taylor's opinions.

He stated that Taylor had not made "one acknowledgment that WADA is dealing with is the single biggest scandal in sporting history", before claiming the organisation had an "obsession with seeking legal loopholes, nuances, compromises and political games".

Thank you @SebbeSamuelsson for standing up for what you believe in.
Doping in sport is fundamentally contrary to the spirit of sport. Your and other athlete’s voices are decisive in the fight against doping.
I appreciate your support for me becoming the next president of WADA. pic.twitter.com/WbrRYt1WPm

"Mr Taylor, while we all demand legal robustness, do you really wish your independent Committee to go down in history as the body that ducked and swerved the principles and severity of sport's biggest scandal, and actively seeked legal loopholes and excuses that most see as aiding the cheats instead of prioritising athlete welfare and the world's demands for clean sport?" Samuelssson wrote.

"Your response, I believe, ducked one key theme that's been on all our minds: the fact that anti-doping is about principle.

"Justice has still not been served by WADA or the International Olympic Committee (IOC), and so I am encouraging your Committee, again, to take a step back, away from the trenches, and consider how this looks to the world outside WADA's legal channels and Committees; how it looks to the man or woman in the street that abhor cheating, particularly at the level when it's directed by a state system.

"Surely then, logic dictates that you must immediately reimpose Russia's suspension as was made clear you would if the 31 December decision were to be missed?

"Mr Taylor, to say you need time to deliberate on this clear-cut decision - the failure by Russia to meet your so-called 'hard deadline' - I and most others fail to see why.

"You have not received the LIMS data to our knowledge, and Russia missed their deadline. Period.

"Should rules not be followed strictly, or should they fail to be followed, with no penalty?

"Furthermore, given the Russians have not shown one sign of good faith since they ran this global scandal, why would you even consider providing flexibility?

"Isn't it the job of the global police body and its compliance group for doping in sport to police, and not appease rule-breakers?

"Flexibility is normally afforded to those who are trusted; not those that break the rules."

In a separate development, Samuelsson has endorsed Norway's Linda Helleland in her bid to become WADA President.

WADA has faced frequent attacks after RUSADA failed to hand over key data from its laboratory within the agreed time-frame.

Doing so was a compulsory condition set when WADA controversially reinstated RUSADA in September after a suspension stretching back to 2015.

A WADA team did travel to Moscow but were turned away empty-handed by Russian authorities who claimed the equipment they wanted to use had not been certified under the country's law.

It meant the crucial data - which WADA say could help catch more drugs cheats while clearing others - could not be obtained.

Critics reacted by saying that the "gamble" to reinstate RUSADA had not worked while claiming it was obvious that such a scenario would take place.

The chief executive of the United States Anti-Doping Agency Travis Tygart described the situation as a "total joke and an embarrassment".

Richard Pound, the founding President of the WADA who sits on the organisation's Foundation Board, responded to criticism of the organisation in an exclusive blog for insidethegames yesterday.

He compared the negative response to WADA as being like a "lynch mob".

Pound added that "no alternatives" to a robust WADA had been proposed and that efforts to destroy the organisation could lead to "anarchy".

Revelations of more widespread cheating at events including the 2014 Winter Olympics in Sochi then emerged and the IOC forced Russia to compete under a neutral flag at Pyeongchang 2018 in February.

WADA's Executive Committee voted 9-2 in favour of lifting RUSADA's ban in the Seychelles in September.