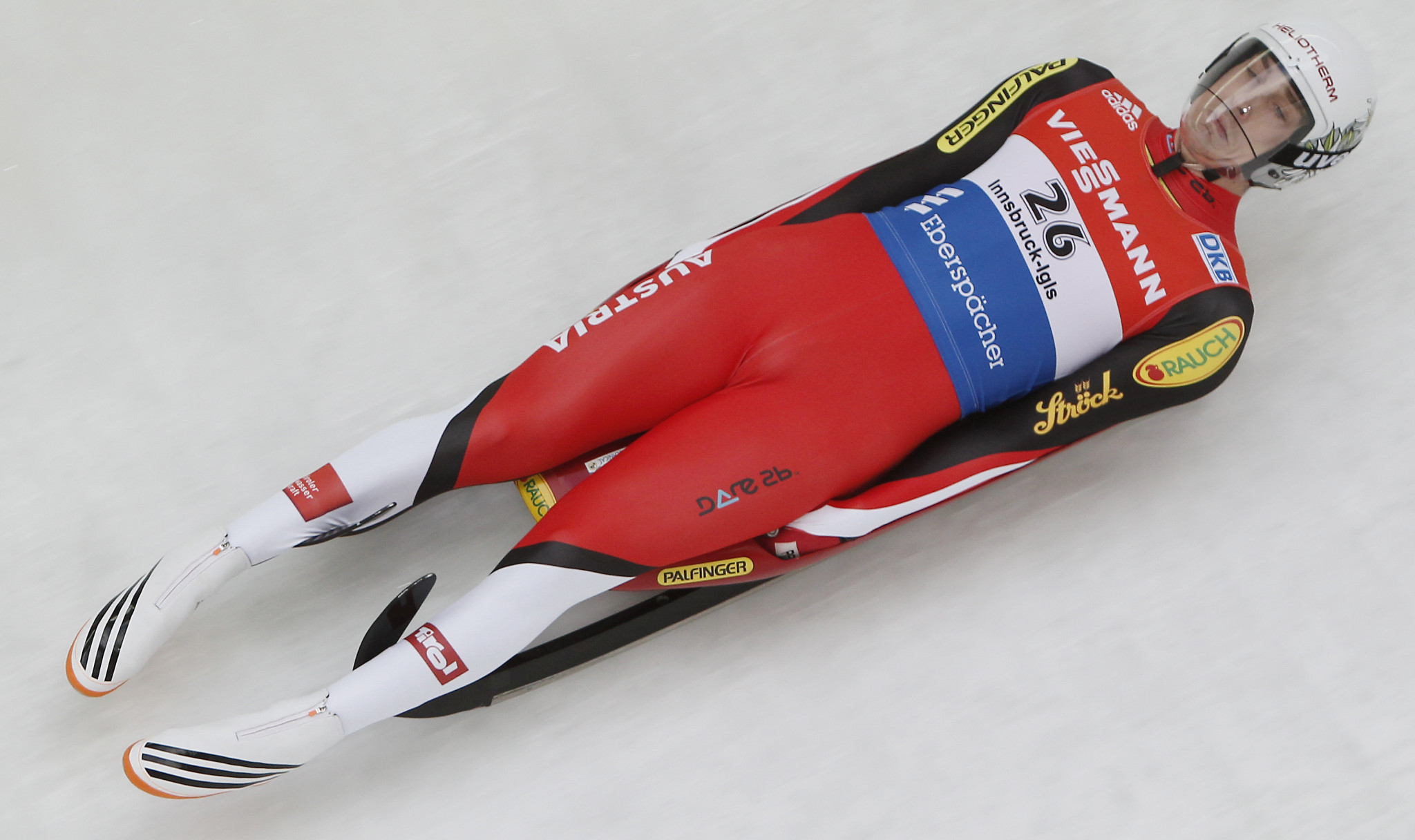 Austria's Reinhard Egger earned a maiden International Luge Federation (FIL) World Cup victory in Königssee after only one run was possible in the men's event.

Egger proved the fastest athlete on the first run of the competition, as he finished in a time of 50.084 seconds.

He was followed by Italy's Dominik Fischnaller, who finished in 50.104 to lie second in the standings.

The top three was completed by Sebastian Bley, as the German clocked 50.192.

A total of 18 of the 32 starters were able to complete their second run down the German course.

The event was then halted by race director Matthias Böhmer for safety reasons.

A decision was made by FIL sport director Maria-Luise Rainer to abandon the second run due to snow which was deemed to have caused severe impairment of vision.

The announcement confirmed Egger as the winner of the competition, with Fischnaller and Bley rounding off the podium.

World Cup leader Johannes Ludwig questioned whether the event should have started in the first place, following the abandonment after the second run.

"I know how much is involved in organising a race like this, but it might have been better not to start it in the first place," said Germany's Ludwig, who had placed in 20th in the run contested.

"But like I said, I'm well aware what cancelling it means for organisers and TV broadcasters.

"It's really tight at the top of the standings, so there is plenty of excitement in store for the next race."

Ludwig remains as the World Cup leader despite today's result, with the German boasting a total of 441 points following seven races.

Russia's Roman Repilov rose to second on 413 points after finishing fifth today, with Austria's Wolfgang Kindl slipping to third on 404.

Germany emerged as the winners of the team relay competition, with their line-up of Bley, yesterday's women's winner Julia Taubitz and doubles pairing Toni Eggert and Sascha Benecken triumphing.

The podium was rounded off by Summer Britcher, Tucker West, Chris Mazdzer and Jayson Terdiman of the United States.

Germany leads the overall World Cup on 285 points ahead of Russia on 215.