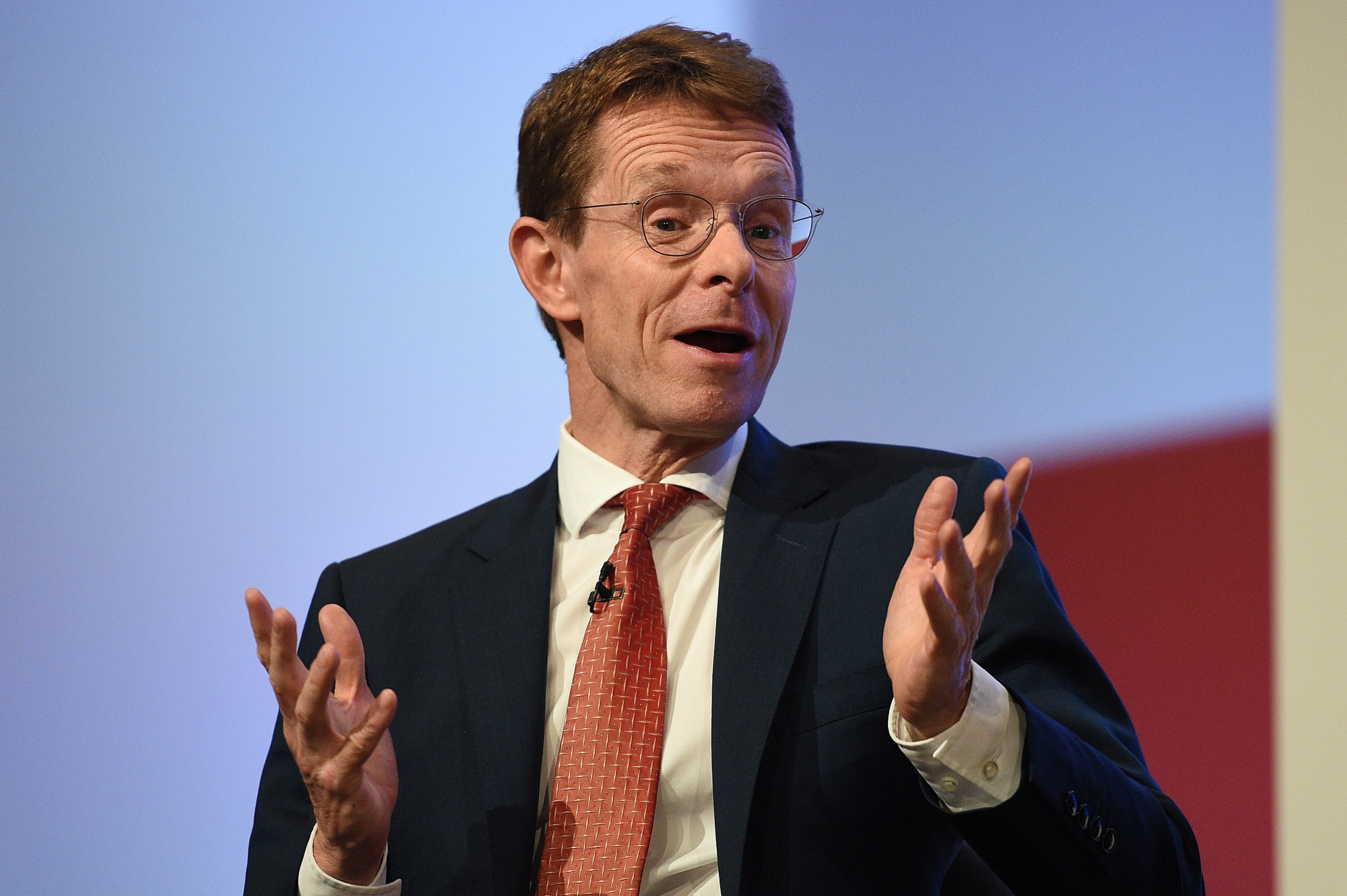 The Mayor of the West Midlands Combined Authority has said he will hold talks on plans to construct a velodrome in Birmingham as part of legacy plans for the 2022 Commonwealth Games.

Andy Street made the commitment in an open letter to campaigners after more than 5,500 people signed a petition calling for the facility.

The campaign began after Games organisers announced that the Lee Valley Velopark in London would host 2022's track cycling events, despite being 130 miles away from Birmingham.

Street admitted, however, that the funding for such a project could not come from the Games' budget, with all the cash already allocated.

"The Commonwealth Games present a tremendous opportunity for the region, and like my colleagues on the Strategic Board I am determined that the Games leaves a decisive legacy for citizens of the West Midlands," Street said.

"Cycling is no exception, and at the recent 'Ask Andy in Wolverhampton', we discussed various ideas as to what this could involve.

"As you will know, this is not an individual decision, indeed many of the matters you propose are for the Organising Committee, chaired by John Crabtree.

"I shall therefore discuss your proposals with John and ensure you receive an appropriate reply."

Street addressed his letter to two campaigners David Viner and Charlie Dickens, who have persisted in their bid to see a velodrome built after it was revealed Birmingham City Council had not conducted a feasibility study into the idea before settling on London as their preferred venue.

Dickens and Viner, who is a member of local cycling club Halesowen Athletic, suggested that if the competition is not held in Birmingham then a "training stadium" should be built instead for competitors to prepare, which could then be used by local clubs after the Games.

"As to the capital plan for a training velodrome, I would of course be very keen to see this happen, but we have to have the funding to make this happen," Street added.

"Being honest, this will not be funded from the existing Commonwealth Games budget, which is fully committed.

"It would have to be funded separately, something which as yet I do not see forthcoming.

"I will though, commit to discussing this with Board colleagues and will revert to you further in the New Year."

According to local newspaper the Express and Star, since receiving Street's letter the campaigners have begun work on a formal business case to further boost their bid.

Viner and Dickens reportedly held a meeting in late December with Birmingham 2022 project director Neil Carney and an "expert velodrome architect" to discuss their idea.

According to the newspaper, they put forward a plan for a 200 metres track inside a multi-sport facility.

"It was generally agreed that a formal business case analysis would be desirable and this will be our ambition for the New Year," they are quoted as saying.

"We are reassured that a number of local organisations have agreed in principle that they will make use of the velodrome and provide revenue."

They also thanked Carney for his "interest and positive outlook".