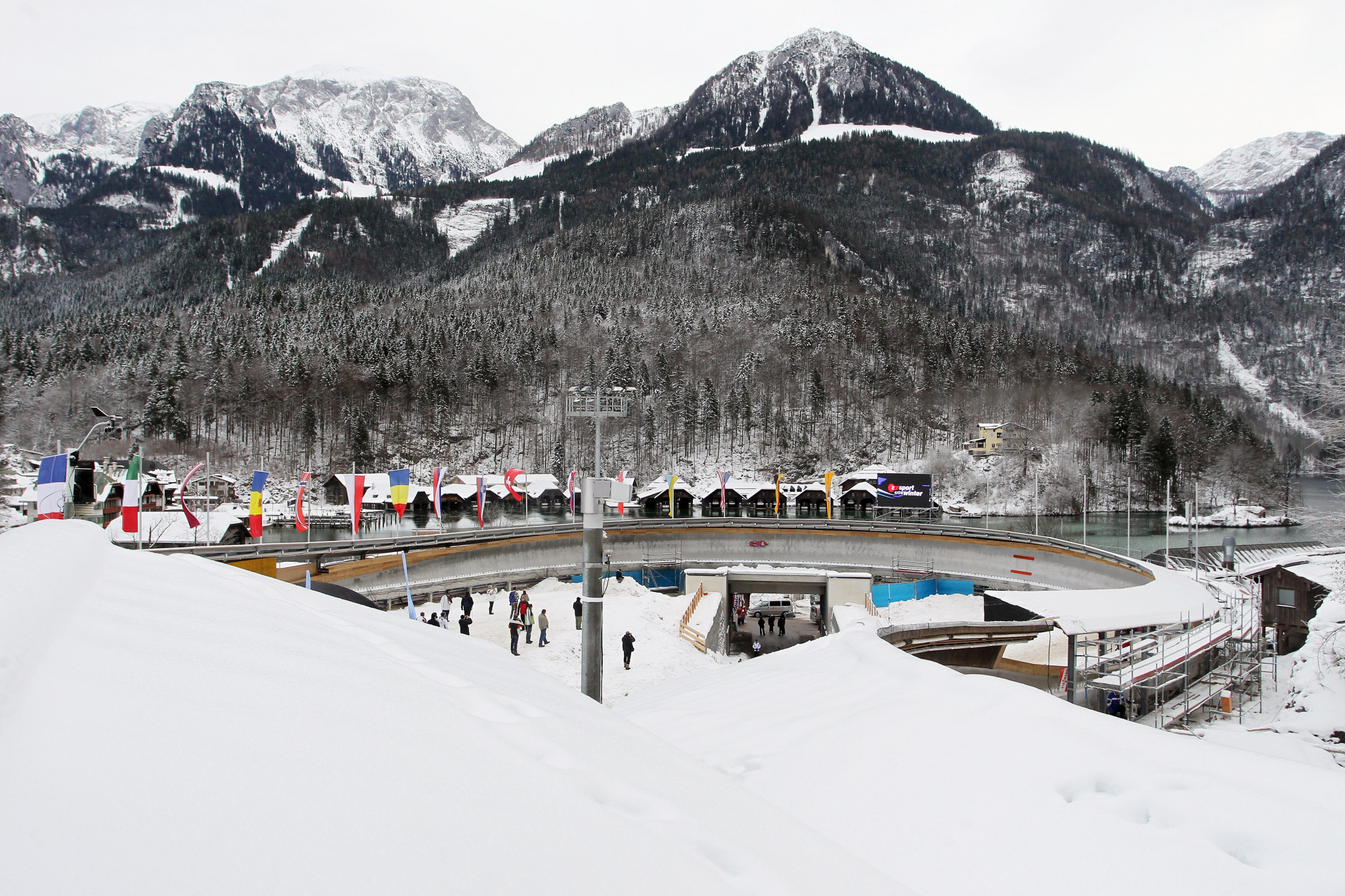 The Königssee sliding track will host an International Luge Federation (FIL) World Cup event from tomorrow as part of its 50th anniversary celebrations.

The Germantrack was built in 1968 and hosted its first international competition, the FIL World Luge Championships, in 1969.

From tomorrow it will hold the next FIL Luge World Cup event in the 2018-2019 season.

The doubles and women's singles will take place on day one, with the men's singles and team relay taking place on Sunday (January 6).

Germany's Natalie Geisenberger is currently leading the women's singles overall World Cup rankings and will look to consolidate this lead.

She is currently on 570 points, with compatriot Julia Taubitz second on 495 and Summer Britcher of the United States sitting in third on 330.

In the men's overall rankings, Germany's Johannes Ludwig is in first place on 420 points, with Austria's Wolfgang Kindl only 50 points behind with 370 and fellow German Felix Loch in third with 362 points.

Kindl had been leading the rankings up until the event in Lake Placid last month, where he was disqualified for his sled being overweight.

The German pair of Toni Eggert and Sascha Benecken are leading the overall rankings in the doubles event with 525 points.

Austria's Thomas Steu and Lorenz Koller are second on 446 points and Germany's Tobias Wendl and Tobias Arlt are in third place on 431.