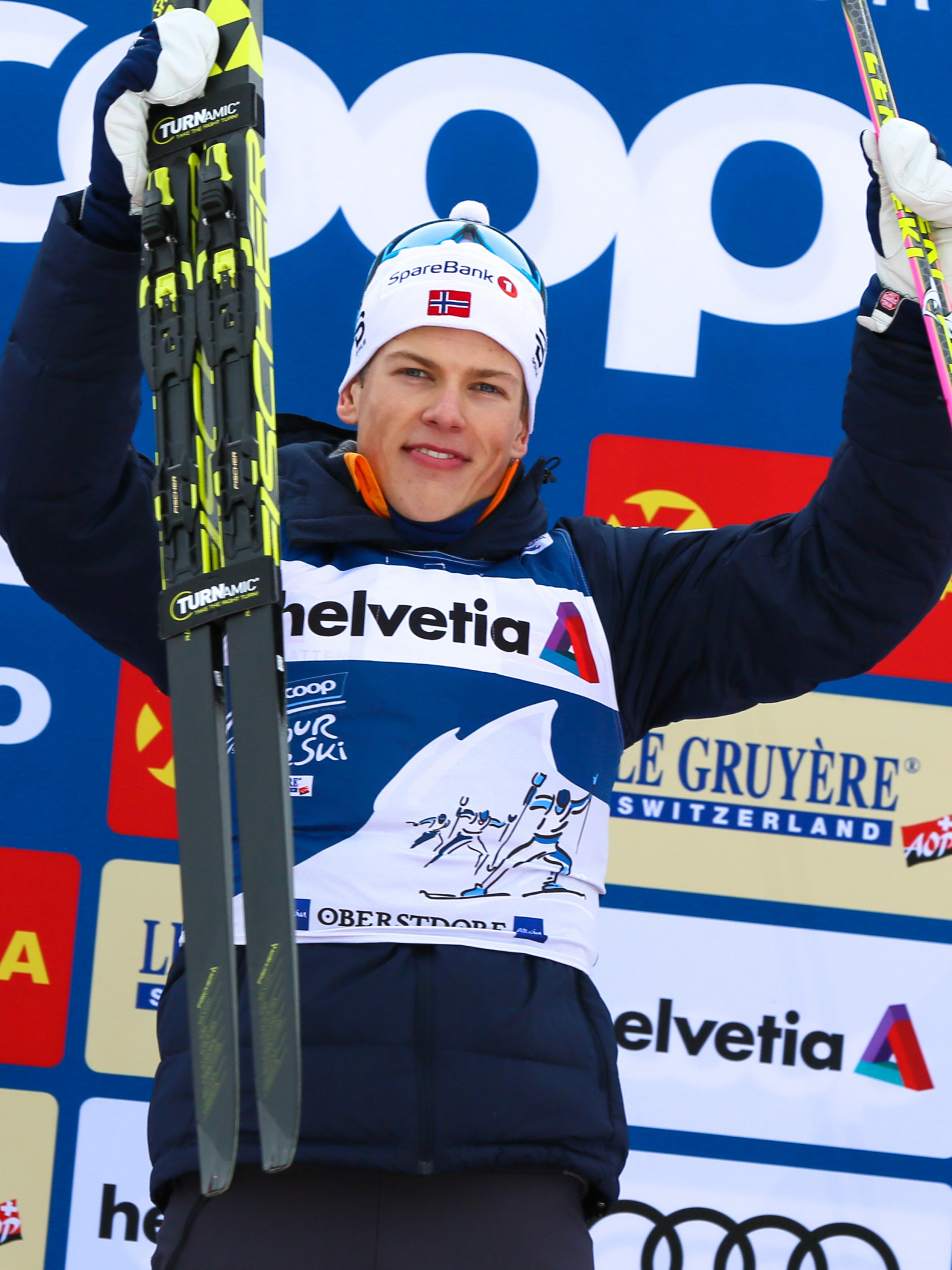 The 2019 Tour de Ski champions will be crowned this weekend in Val di Fiemme with the final two races of this year's event taking place at the Italian resort.

Men's and women's mass start action will be held tomorrow before nine kilometre climb races to conclude the Tour on Sunday (January 6).

Five legs of the Tour de Ski have so far been held, with athletes' times from every leg added up in the same style to a cycling stage race.

Norwegians lead the way in both events, with triple Olympic gold medallist Johannes Høsflot Klaebo top of the men's pile in a combined 1 hour 55min 00.5sec.

He is only 5.4 seconds in front of Russia's Sergey Ustiugov with another Russian, overall World Cup leader Alexander Bolshunov, third but 1:18.2 adrift.

Ingvild Flugstad Østberg, herself a double Olympic champion, has a time of 1:26:11.8 to lead the women's Tour by a margin of 35.4sec over Russia's Natalia Nepryaeva.

American Jessica Diggins is 1:22.6 behind in third place.

Neither she nor Klaebo have won the Tour de Ski before.