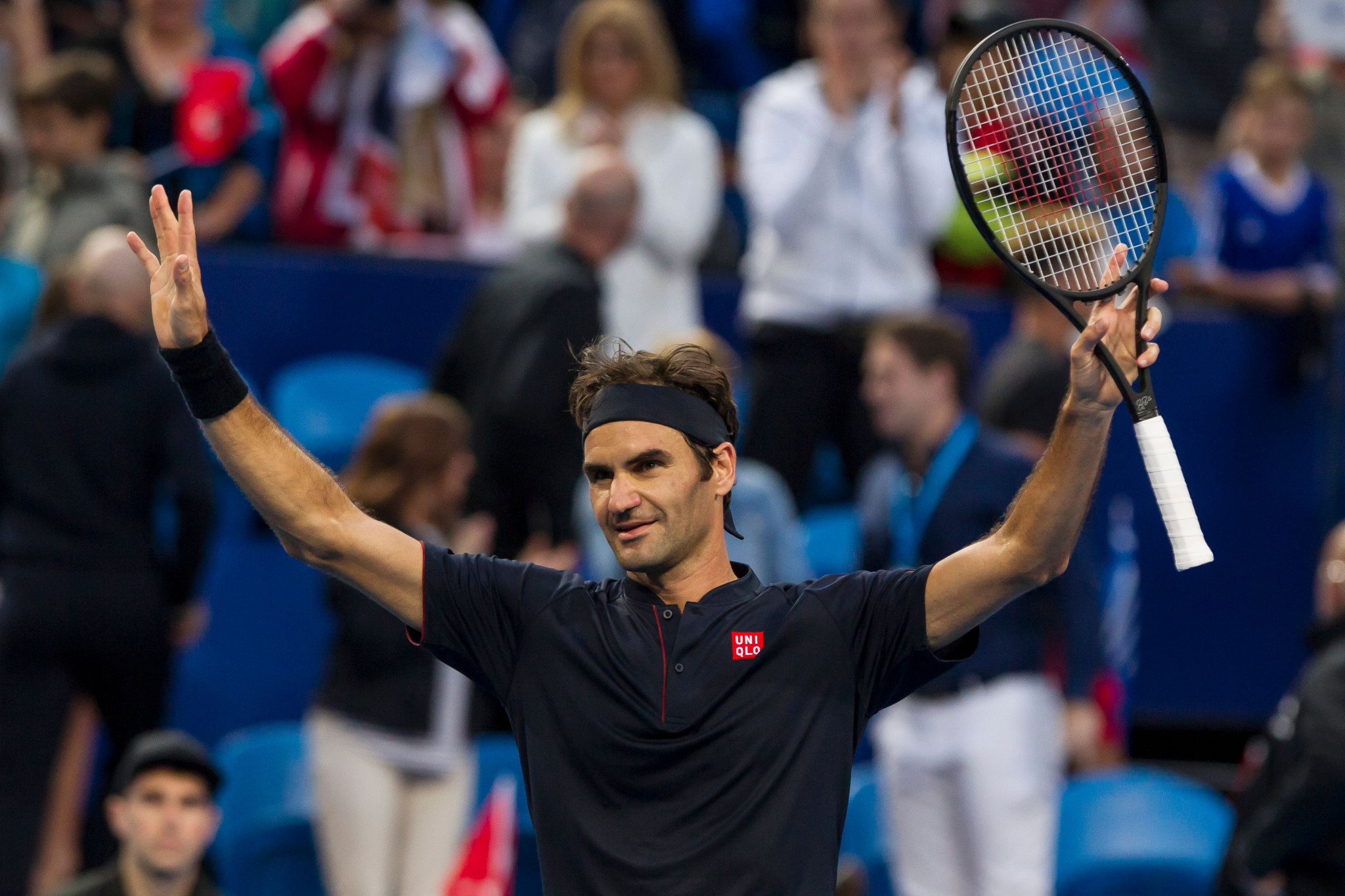 Roger Federer's victory in the men's singles match against Stefanos Tsitsipas was enough to send Switzerland through to the final of the Hopman Cup despite losing to Greece overall.

With Switzerland already securing victories against the United States and Great Britain, they only had to win one match out of three against Greece to progress to the final as the winners of Group B.

This was confirmed when Federer beat Tsitsipas 7-6, 7-6 at the RAC Arena in Perth.

Earlier in the day, the US suffered a surprise defeat to Britain, with Cameron Norrie beating Frances Tiafoe 7-6, 6-0.

Serena Williams pulled the tie back after winning against Katie Boulter, 6-1, 7-6, but the British duo then won the doubles match 3-4, 4-3, 4-1 to win the fixture overall.

Switzerland's opponent in the final will be decided tomorrow when Germany play Australia in Group A, with both teams currently unbeaten.

Spain meet France in the remaining match of the round-robin stage, a dead rubber.

On the other side of Australia, Japan's Naomi Osaka overcame a one set deficit to beat Latvia's Anastasija Sevastova 3-6, 6-0, 6-4 and progress to the next round of the Brisbane International.

She will now meet Lesia Tsurenko of Ukraine in the semi-finals of the Women's Tennis Association Premier event.

Tsurenko beat Estonia's Anett Kontaveit 7-5, 6-3 to set up the tie with Osaka, the US Open champion.

Tomorrow will see Aliaksandra Sasnovich of Belarus and Croatia's Donna Vekić fight it out for a semi-final place, with Australia's Ajla Tomljanović meeting Czech Karolína Plíšková in the remaining quarter-final.

In the men's competition, Jérémy Chardy of France defeated Yasutaka Uchiyama of Japan 6-4, 3-6, 7-6 to progress to the semis, while Bulgaria's Grigor Dimitrov lost to Japan's Kei Nishikori 7-5, 7-5.