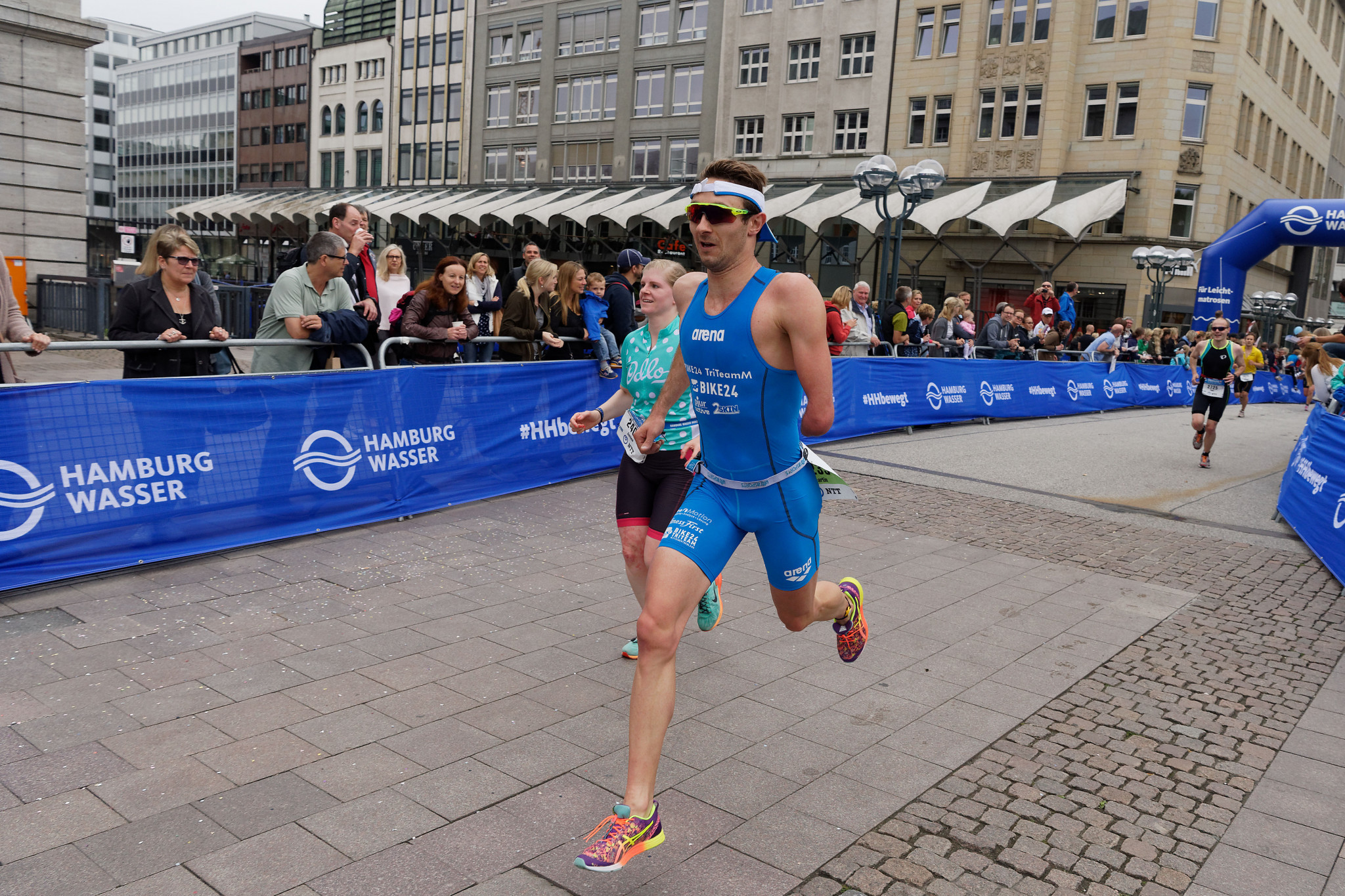 The Canadian city of Montreal will host a leg of the 2019 World Paratriathlon Series, the International Triathlon Union (ITU) has announced.

The event will take place on June 28 and the ITU have said they will move the start date for the Tokyo 2020 Paralympic qualification period so the Montreal event can be included.

Montreal has also been a recent addition to the World Triathlon Series, with able-bodied athletes set to compete there for the third time in 2019.

This year will be the first time they are joined by their Para-counterparts, however.

For the Para-athletes, the Montreal race will be the third and final stop of the 2019 Series, following events in Yokohama in Japan and Milan in Italy.

It will be followed by the Paratriathlon World Championships in Lausanne in Switzerland in August.

"With the Montreal WPS [World Paratriathlon Series] taking place on a Friday, ITU and the International Paralympic Committee have also agreed to change the dates of the Paralympic qualification period so that this race will be included," the ITU said.