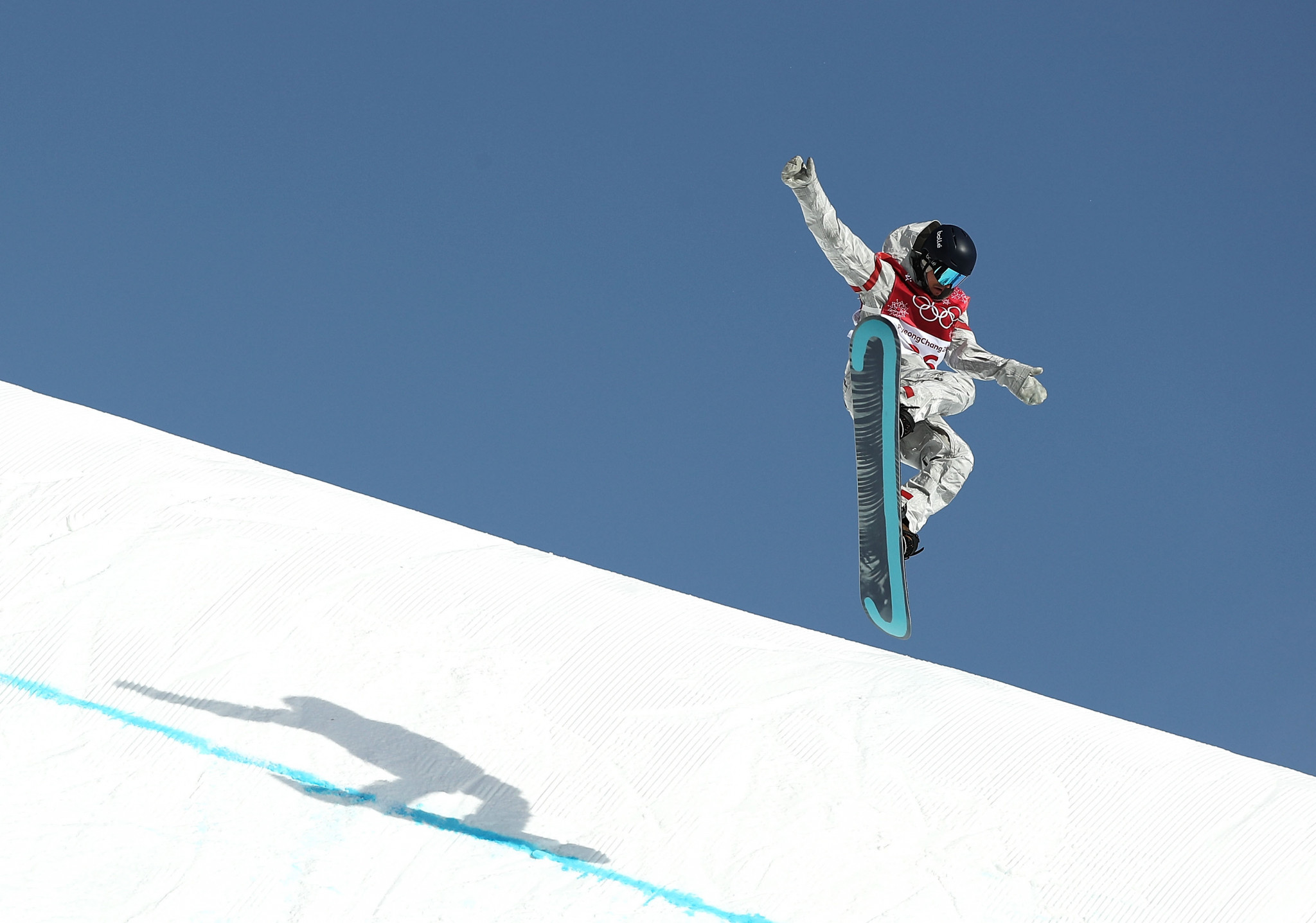 Former world champion Ryan Stassel has praised the slopestyle course which will be used at the Beijing 2022 Winter Olympic Games.

The American snowboarder was among those to test the venue in Secret Garden at an International Ski Federation World Cup held there last month.

It provided athletes with a first opportunity to experience the conditions before the Games in China's capital.

The facility is said to boast a "myriad of impressive, inventive features befitting of an Olympic-level slopestyle course".

This includes a rail feature inspired by the Great Wall of China and three "impressive" jumps to finish.

"Being the first Olympic-standard slopestyle course in China, it rides really well," said Stassel, who won the snowboard slopestyle world title in Kreischberg in Austria in 2015 and finished sixth in Secret Garden.

"The Great Wall element lights up the fifth feature, which is a rail drop.

"It's a pivotal part of the course so you have to be really focused to land, but it looks pretty cool flying over the walls."

Further work is planned at the course before the Olympics.

"We want to develop more of those features connected to the Great Wall," said Dirk Scheumann, chief executive of course designers Schneestern.

"The idea is to have the wall run for 200 metres from its starting point to the first jump.

"It's great to have something connected to China and new to the world, which entertains people a little bit more.

"It's not just about meeting technical requirements, it's also a kind of art."