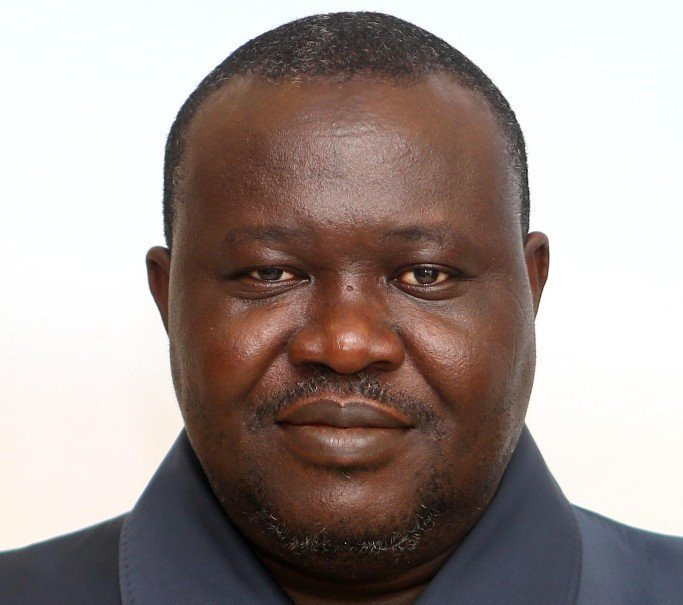 Confederation of African Football (CAF) Executive Committee member Patrice-Edouard Ngaissona will face trial for war crimes at the International Criminal Court (ICC) in The Hague after France agreed to extradite him.

It is suspected he previously led a Christian anti-Balaka militia in the CAR, which carried out systematic attacks on Muslims in the country from 2013 to 2014.

The ICC say they have "reasonable grounds" to believe Ngaissona is guilty of crimes against humanity including murder, torture and the recruitment of child soldiers.

He denies all the allegations but will now be extradited to The Hague following the French court ruling.

He will be moved from a jail near Paris where he is currently being held.

His arrest came just weeks after another suspected militia leader - Alfred Yekatom - was detained in the CAR.

He has also been transferred to The Hague to face trial.

According to news website New Vision, Ngaissona said during a hearing on December 19 that he "brought peace" to the CAR and is not a warlord.

He has also previously said that "everything I've done has been for the good of the country".

His arrest has reportedly prompted two groups within the anti-Balaka movement to pull out of a Government disarmament programme in the CAR, that had been due to start by the end of the year.

The groups said that Ngaissona's detention undermined the ongoing peace process instigated by the African Union and indicated an "unfair disregard" for alleged crimes committed by the Muslim Seleka.