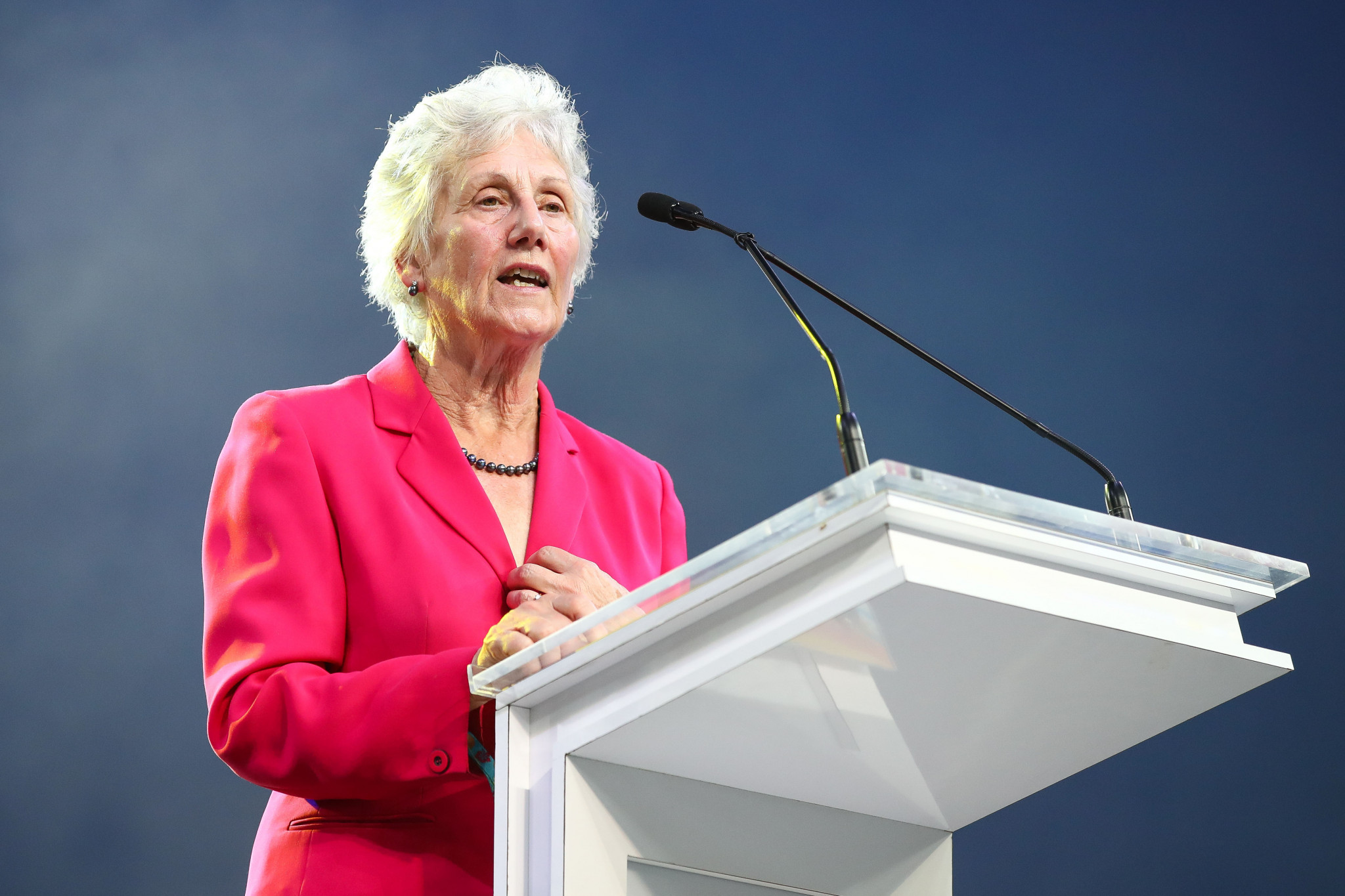 Dame Louise first reflected on an a successful 2018, a year which included the Gold Coast Commonwealth Games in Australia.

"Together, we christened Gold Coast 2018 the 'Games of Firsts'.

"The Games that will have a lasting positive change on our sports movement."

The Scot highlighted the importance of 2019 following the achievements of the previous year.

"Twenty-nineteen is an incredibly important year to build on this experience and these successes," she said.

"We are at a crucial crossroads - where we review and renew our strategic plan, Transformation 2022; where the community benefits of mega-sporting events are top of the agenda; where the rights of athletes, young people and marginalised groups are being widely discussed, debated and championed in different ways.

"As I look forward to the year ahead, I feel inspired by the role we can all play, and the responsibilities we uphold, as custodians of sport.

"I feel passionate about our commitments to our athletes and their communities, and to the young Commonwealth citizens that look to sport for hope and inspiration.

"Together, I know we - as the Commonwealth Sports Family - are committed to uphold the highest standards of respect for human dignity and achieve peace, sustainability and prosperity throughout our Commonwealth."

The Birmingham 2022 Commonwealth Games also featured in her message, with preparations for the event well underway after the English city stepped in to replace Durban in South Africa.

"With its rich history, cultural diversity, youthful dynamism and ambitious spirit, Birmingham in many ways embodies all that we cherish about the Commonwealth," Dame Louise said.

"Every Commonwealth nationality has a home in Birmingham and with 148 different languages spoken, it is a very diverse and culturally rich city.

"The countdown has now truly begun, with the first Commonwealth Games Associations relations staff coming on board in early 2019."

The CGF President became the first female leader of CGF in September 2015 and was made a Dame after being included in this year's Queen's New Years Honours list for her services to sport.