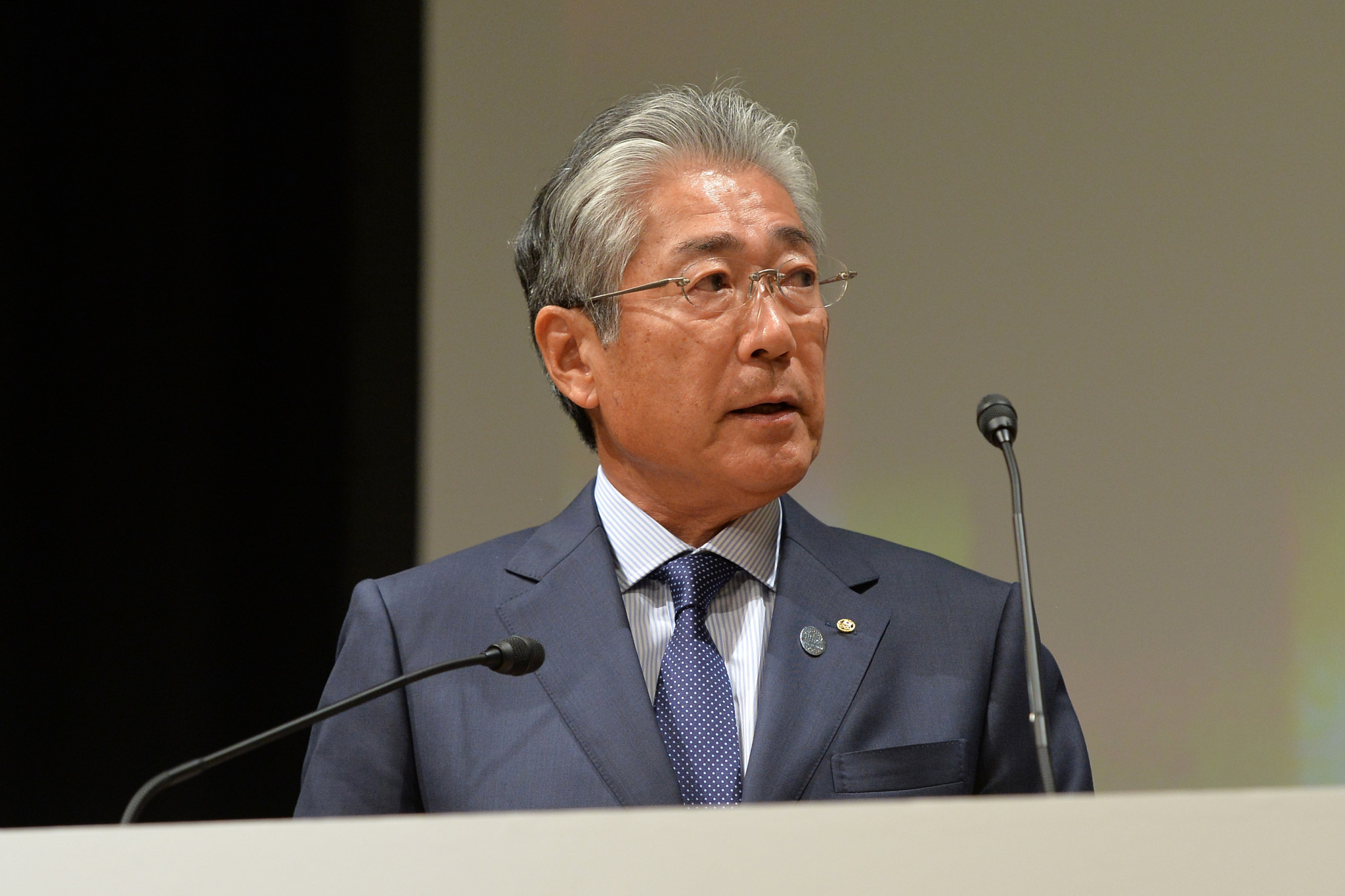 The Japanese Olympic Committee (JOC) plans to not apply its age limit to President Tsunekazu Takeda in order to let him stay on until the end of the 2020 Olympic Games in Tokyo, it has been reported.

The JOC limits the maximum age of its executives to less than 70-years-old at the time of election.

But it has decided not to apply the rule to 71-year-old Takeda when it conducts an election in June 2019, Japanese news agency Jiji Press has reported.

Such a decision would be in line with the initiative of the International Olympic Committee, who last September announced they were extending the 70-year-old age limit for Takeda until the end of Tokyo 2020.

"If the JOC’s 70-year age limit is applied to Takeda, the move would be inconsistent with the Olympic Charter," a source told Jiji Press.

Takeda was born the third son of Prince Tsuneyoshi Takeda and is the great-grandson of the Emperor Meiji, who ruled Japan from 1867 until his death in 1912.

He represented Japan in equestrian at the 1972 and 1976 Olympic Games in Munich and Montreal respectively.

Takeda was first elected President of the JOC in 2001.

If he is re-elected again in June it would be his 11th two-year term.

The campaign has since been overshadowed after Takeda refused to reveal details of a suspect $2 million (£1.5 million/€1.75 million) contract with Singaporean company Black Tidings to the Japanese Parliament.

The account holder has been closely tied to Papa Massata Diack, son of the disgraced former International Association of Athletics Federations President Lamine Diack, who is currently being held in France and facing corruption charges.

Takeda told Parliament the contract was confidential so he could not disclose it without the approval of the other party.