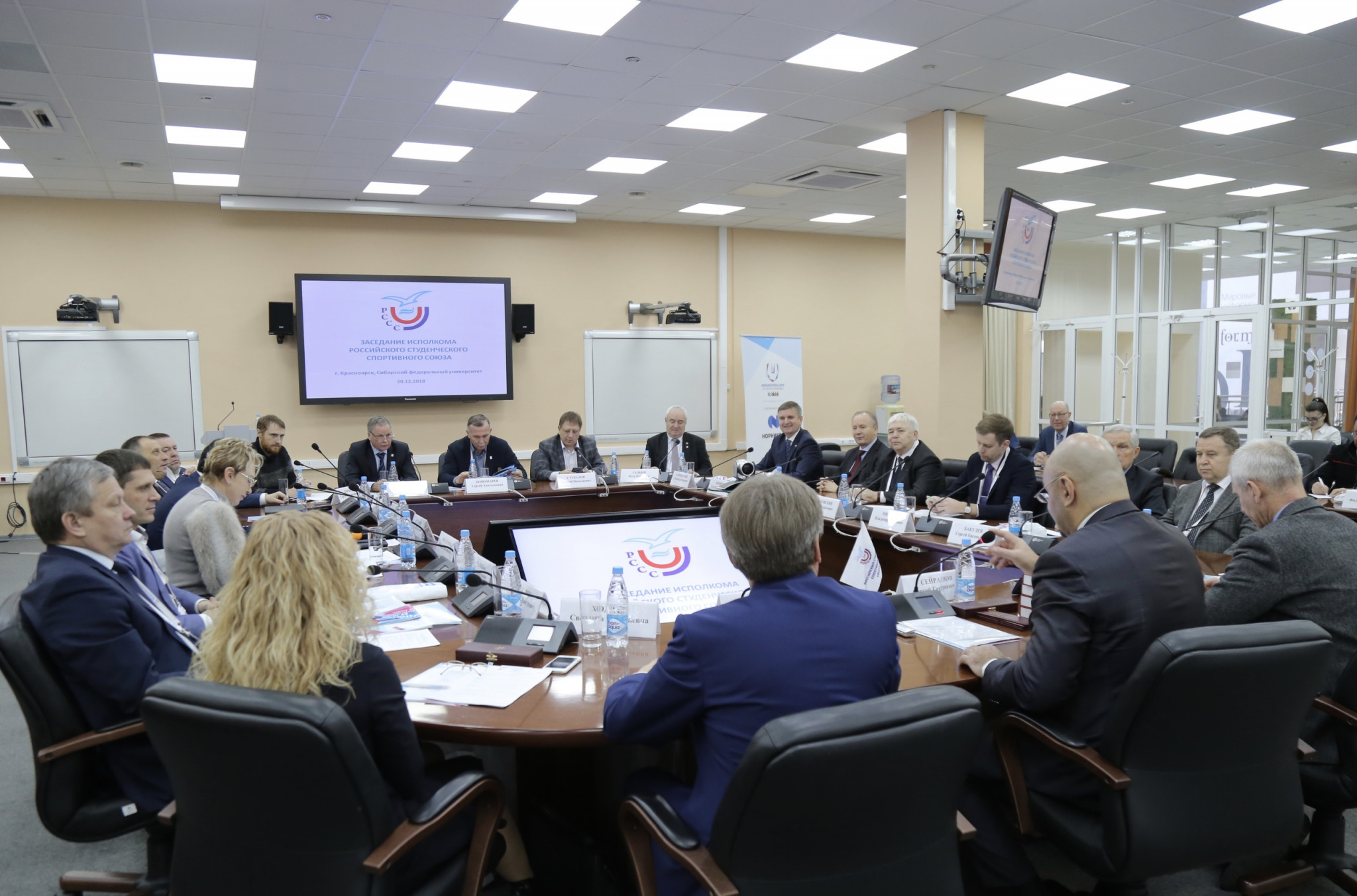 Krasnoyarsk 2019 is on course to host a successful Winter Universiade later this year, a leading official has declared.

Maxim Urazov, head of the Universiade-2019 Directorate, issued the prediction following a meeting of the Monitoring Council of the 2019-Universiade which reviewed the work carried out last year.

"The Monitoring Council is a very important management body, which makes key decisions at its sessions regarding the preparations for the competition," Urazov told Russia's official state news agency TASS.

"Today we have focused on a report on the Directorate’s activities in 2018, discussed preparations for test activities and talked about testing of certain services.

"The report about the activities of the Directorate has been approved, everything that was planned has been implemented for the most of its part, and this is the most important.

"The year of 2018 was fruitful and this is the most important, a positive ground was prepared for the next year.

"The majority of testing events have been completed, we are on full steam entering the operational period, we are processing in accordance with the plans and are solving a great deal of complicated issues each day."

Krasnoyarsk, the third largest city in Siberia, is due to host the Winter Universiade between March 2 and 12.

"Of course, the Winter Universiade 2019 is having a positive impact on the development of Krasnoyarsk," he said.

"This is the promotion of different sports, the appearance of sports infrastructure and new venues, the appearance of the team of real experts whose work involves a range of activities: sports, catering and accommodation, logistics, medicine, security and so on.

"I would like to mention that at the final stage of the preparation and holding of the Universiade it is very important to coordinate the work of the entire team, to put all the services for the organisation of competitions at different sports venues to the test under various circumstances.

"This is one of the key factors determining the success of the upcoming international sports competitions."