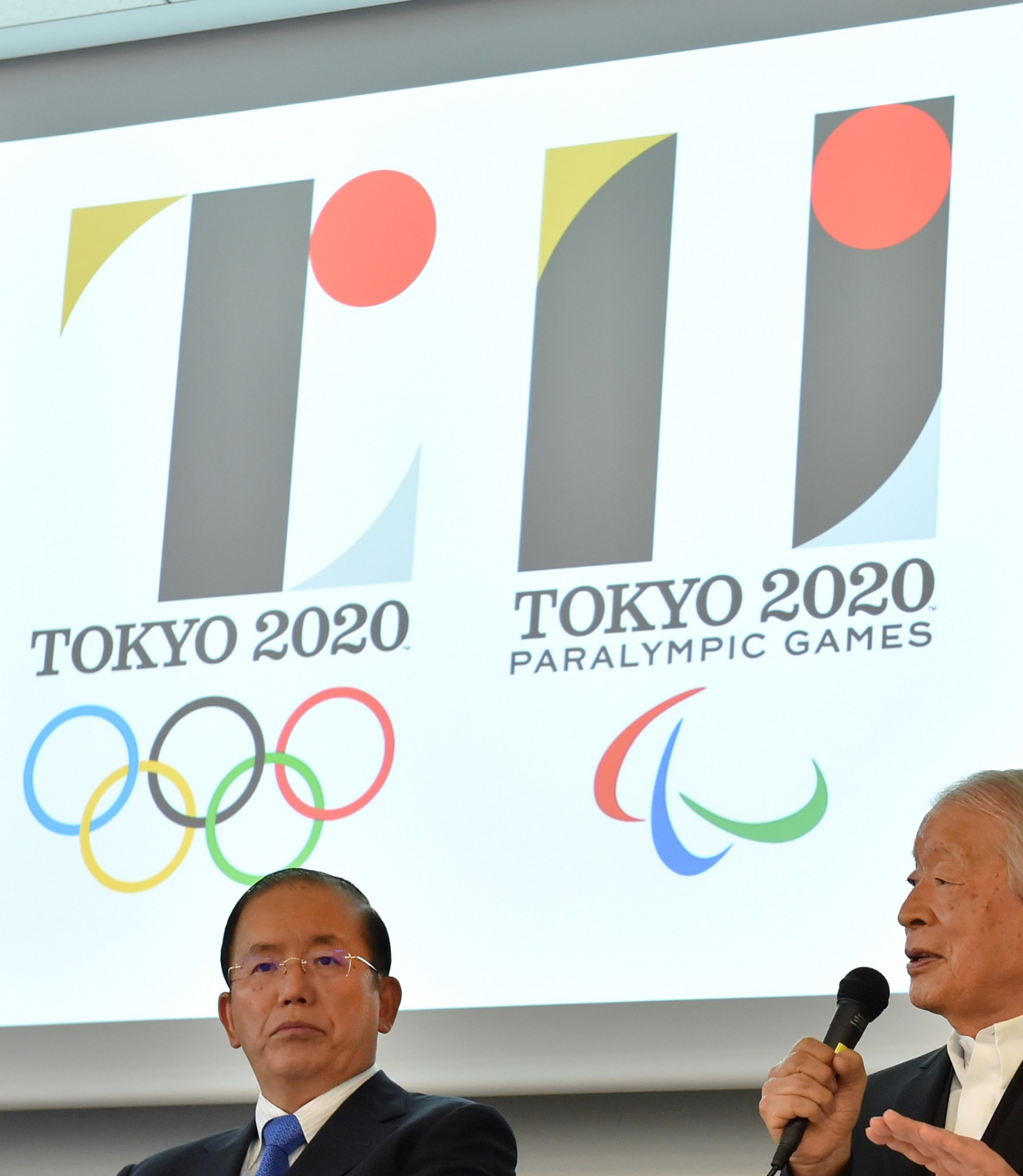 Organisers of the 2020 Paralympic Games in Tokyo hope the event can make Japan a more inclusive and accessible place, it has been claimed.

What kind of legacy the Games leave behind is always a big concern for the organisers but Tokyo 2020 see it as a chance to bring "societal change".

"In our view, the significance of hosting the Paralympic Games derives from the changes they bring to society," Tokyo 2020 director general Toshirō Mutō told Japanese news agency Kyodo News.

"Finding ways to analyse such changes will become important in our future communications."

As part of preparations for Tokyo 2020, various new laws have been brought in to improve accessibility, including a "barrier-free" enforcement order for certain hotels.

Under the new rule, from September 2019 hotels that plan to either build or renovate 50 rooms or more, must make at least one percent of them accessible for wheelchair users.

Previously only one room had to be accessible, regardless of the size of the hotel.

According to Kyodo News, the Japanese Government also intends to push hotels to conduct renovations, so they comply with the new rules.

One of the primary goals of the International Paralympic Committee (IPC) is said to be creating more inclusive societies across the world.

"It is a really positive step forward.

"Improving the accessibility of guest rooms in Japan's hotels can be a real tangible legacy of the Tokyo 2020 Paralympic Games."

The IPC are clearly pleased with accommodation improvements, but a potential major issue has been raised regarding transport in Tokyo, with officials fearing it will be different to move a larger number of wheelchair users around the city.

Around 1,800 wheelchair users are expected to attend the Games.

"The organisation of the Paralympics in Tokyo has raised an important issue in this country that needs resolving," IPC chief executive Xavier Gonzalez said.

"The Games are acting as a catalyst to change and the full benefits will be felt post-Games, making Tokyo and Japan more inclusive for all."

According to data released by the Land, Infrastructure, Transport and Tourism Ministry in Japan, the number of accessible train cars has increased over the past year.