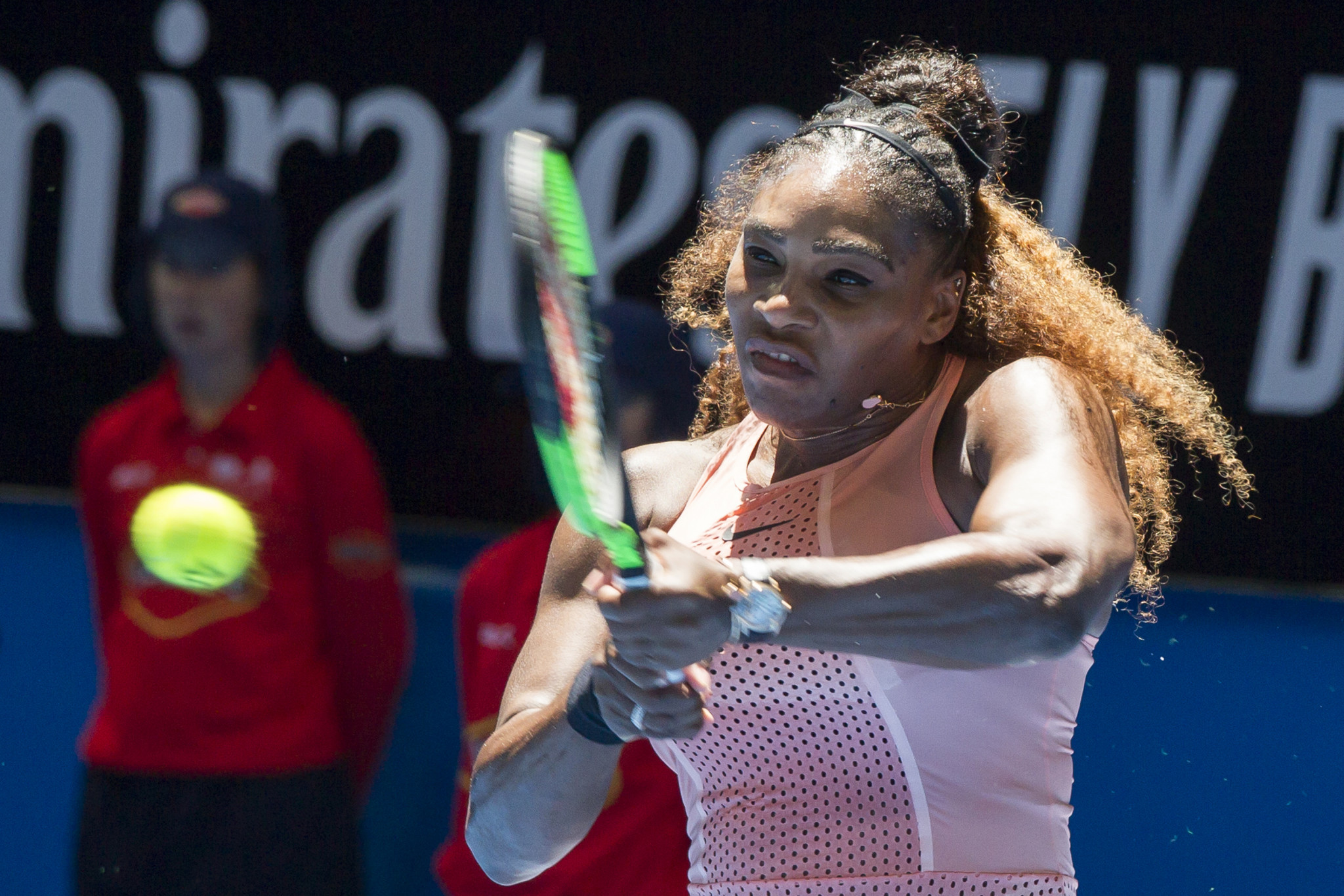 The United States lost to Greece at the International Tennis Federation Hopman Cup in Perth despite Serena Williams returning from a knee injury to win her singles match.

Williams played her first competitive match since the 2018 US Open final in early September, where she was involved in a high-profile dispute with the chair umpire, and defeated Greece's Maria Sakkari 7-6, 6-2 at the RAC Arena.

The US play again tomorrow against Switzerland, setting up a first time clash between tennis heavyweights Williams and Roger Federer.

It is a first win in Group B for Greece who had earlier lost to Britain, while the US have only played one tie.

Elsewhere in Australia, the Brisbane International was taking place with Belgium's Elise Mertens and Kiki Bertens of The Netherlands meeting in the first round of the Women's Tennis Association (WTA) Premier event.

The match went to three sets with Bertens eventually winning 2-6, 7-6, 6-4, setting up a tie with Croatian Donna Vekic after she comfortably beat Magdalena Rybarikova 6-1, 6-2.

She will now meet compatriot Karolina Pliskova, who came from a set down to defeat Kazakhstan's Yulia Putintseva 4-6, 6-3, 6-4.

Tomorrow will see the continuation of the first round, including a clash between Sloane Stephens of the United States and Great Britain's Johanna Konta.