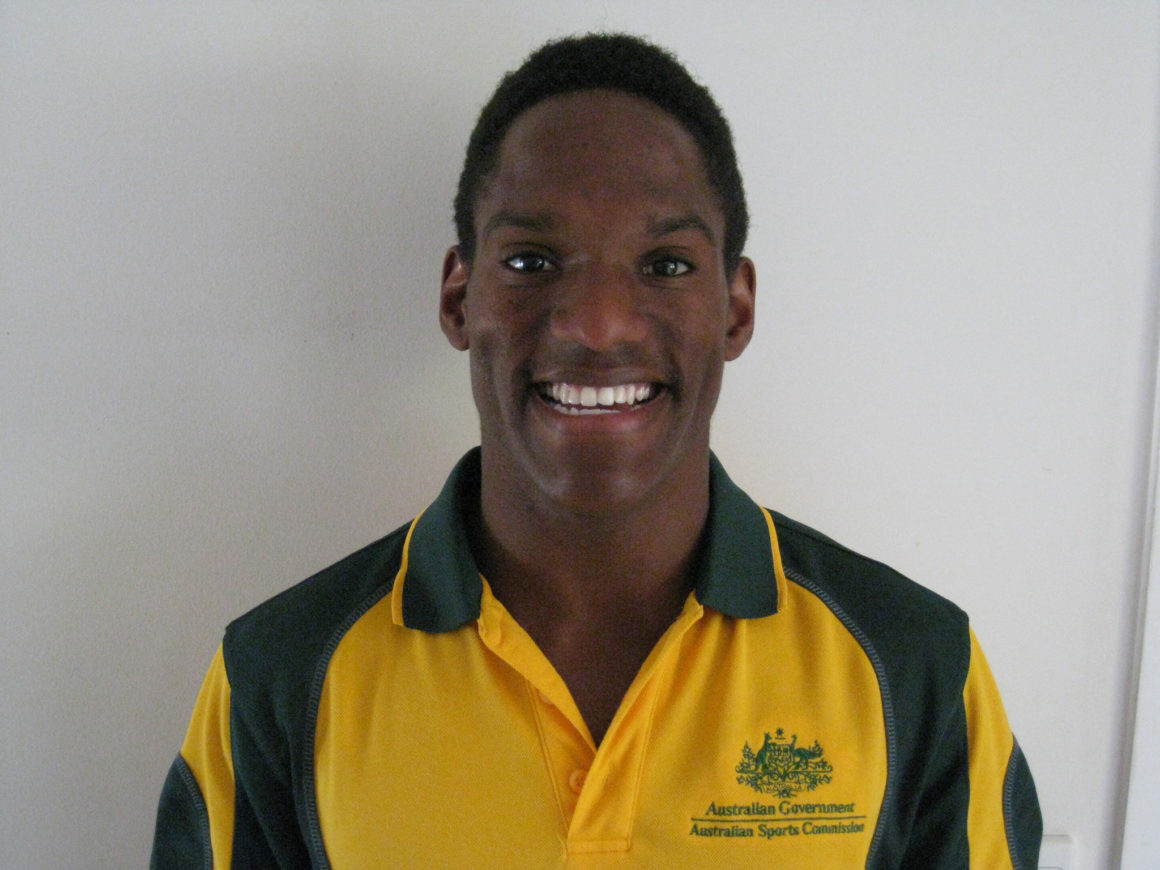 Campbell-Staines is a national champion in the T20 400 metres and 800m and also won a bronze medal in the T20 400m at the 2017 INAS Athletics Championships in Thailand.

Born in Jamaica but adopted by an Australian family, Campbell-Staines has spoken of his excitement at potentially finishing on the podium at next year's INAS Global Games in Brisbane, taking place from October 12 to 19.

"My goal is to get into the 400m and 800m final at the Global Games, but it'll be good to get either a silver or gold medal.

"I'm looking forward to showing off Brisbane to the visiting athletes."

Campbell-Staines will be competing in weekly races during the athletics club season in Brisbane, as well as at the State Championships in February and the Australian National Championships in March.

The Global Games takes place every four years and are the world's biggest high performance sports event for athletes with intellectual impairments.