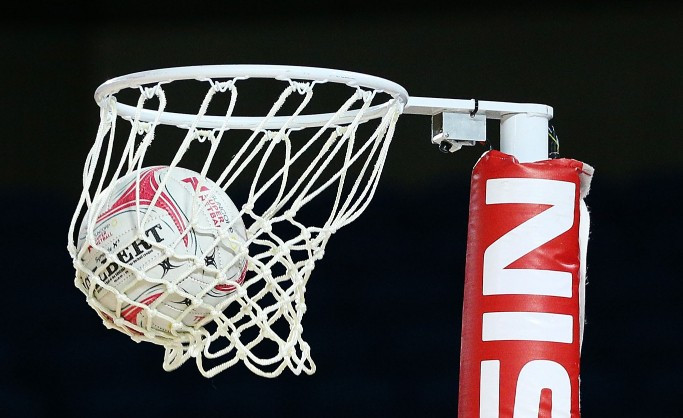 Zimbabwe Netball Association (ZINA) President Leticia Chipandu has said that the organisation are looking for partners to secure funding for the country's World Cup debut next year in Liverpool.

The team qualified for the tournament for the first time in August and will now compete against 15 other countries at the July 12 to 21 in the English city.

Zimbabwe have been drawn in Group A alongside defending champions Australia, Northern Ireland and Sri Lanka.

She has called on the corporate world to assist with these preparations.

"We are talking with a number of partners to get funding to prepare towards the World Cup," she said.

"We have already met with a number of groups, so soon after the holidays, we will then see what we have and then we start these two-week camps."

First out is Zimbabwe! They will join defending champions Australia and Northern Ireland in Group A as they make their first ever World Cup appearance #NWC2019Draw pic.twitter.com/uiASYPfrTb

ZINA are also hoping to host the Africa Championships in preparation for the World Cup, with the country in competition with Kenya and Burundi.

"There is a possibility that we will host the Africa Championships," Chipandu said.

"We have been given certain set expectations by the Sports Commission like putting into place an Organising Committee to look at the different needs of hosting.

"Hosting will boost our preparations because we will have a chance to call as many players as we can for camping and get the best out of all the possible in the country."

The team are looking to play Zambia and Malawi in friendly games as additional preparation.