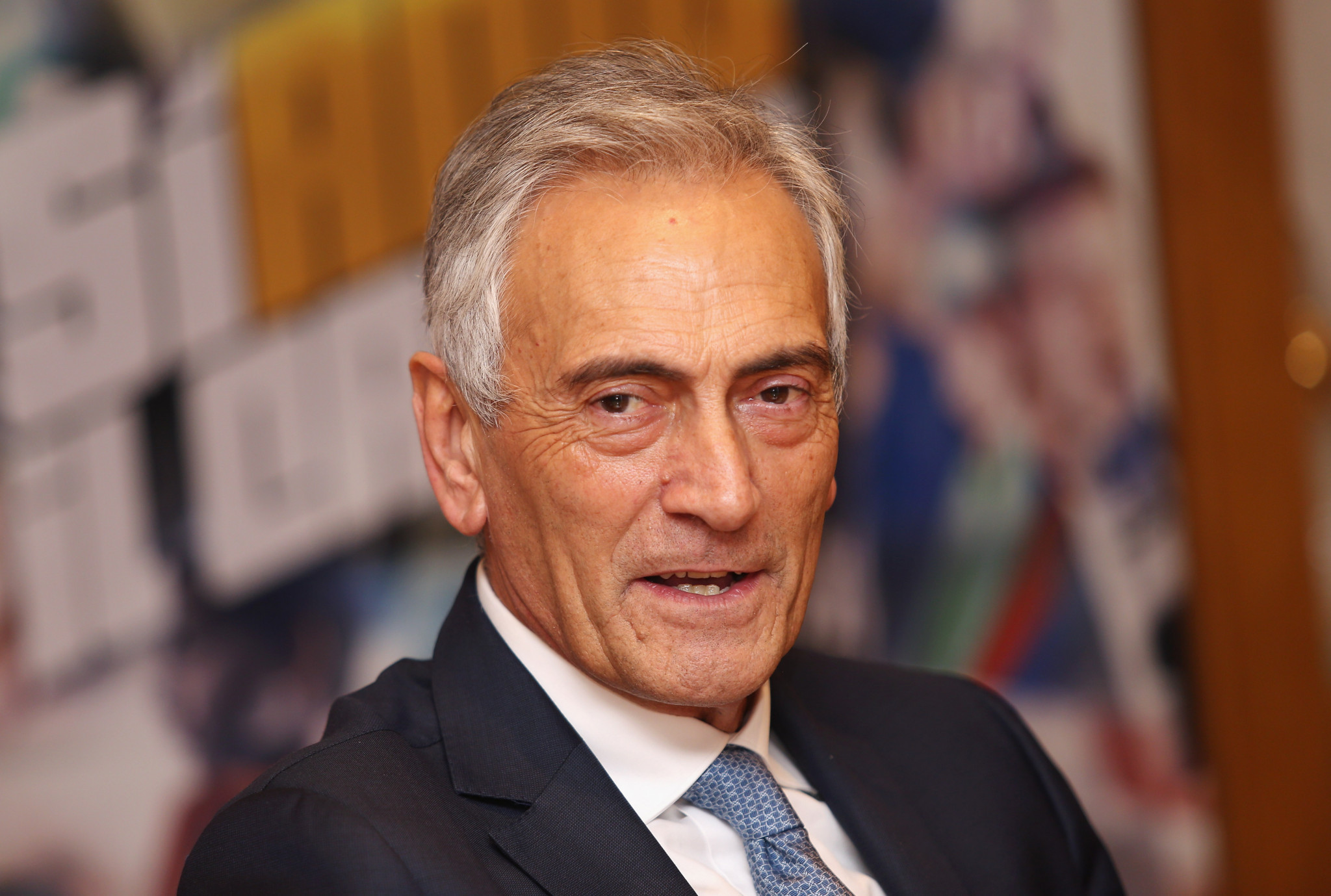 Italian Football Federation (FIGC) President Gabriele Gravina has suggested that Serie 'A' could be suspended following the death of a fan and reports of racist abuse towards Kalidou Koulibaly during a match between Inter Milan and Napoli.

A fan died outside the San Siro in Milan following a collision with a van, while four other fans were injured in separate incidents following the game between Inter Milan and Napoli on December 26.

There have also been allegations that Napoli's Senegalese defender Koulibaly was subjected to racist chanting, with Napoli head coach Carlo Ancelotti twice asking for the game to be suspended.

The match continued, however, and Koulibaly was sent off after receiving a second yellow card for sarcastically applauding the referee nine minutes from time.

In quotes published by Corriere dello Sport, Gravina suggested that Serie 'A', the top domestic league in Italy, could be suspended to manage the situation.

"Suspend the championship?" he said.

"I do not know, the news is still too fresh.

“Now we need to take a moment and coordinate ourselves: we have a problem of public order and as such it must be managed, as well as the fact of playing or not.

“What happened is very bad.

"The referee will write what it is, if he has made some mistakes he will be evaluated too.

“I’m not a psychologist, but it’s clear that some of the players were very nervous at San Siro."

“At the beginning of the year I will convene the leaders of supporters of Serie A and B clubs… so that the stadiums and the surrounding area will once again become a place of fun and not of violence.”