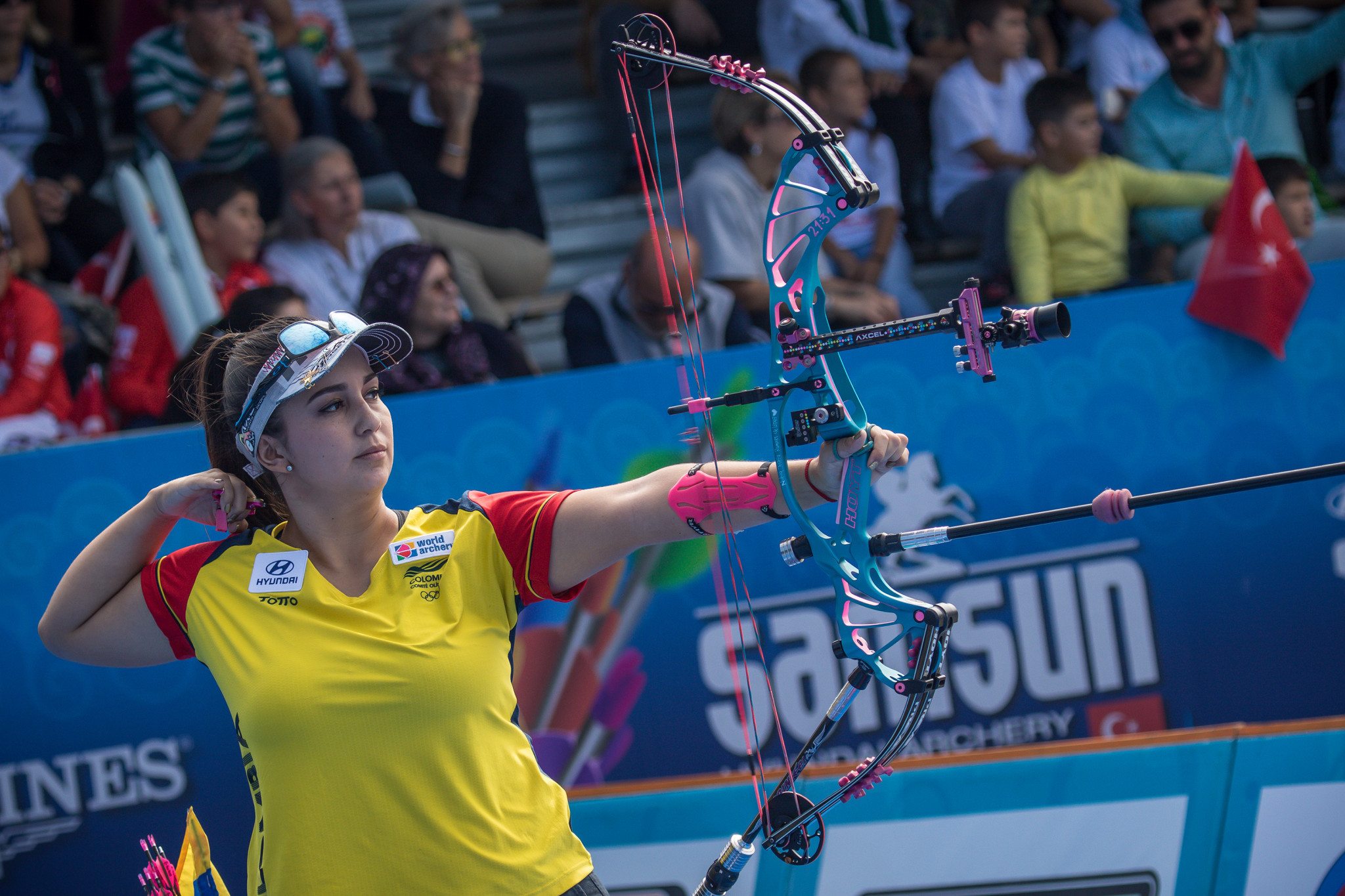 A total of 25 athletes have been nominated for the World Games Athlete of the Year 2018 award prior to the opening of voting on January 1.

The International World Games Association award celebrates those who participate in non-Olympic sports.

Fifteen-year-old Rudi Browning of Australia also makes the list, having won the 2018 World Air Sports Federation World Drone Racing Championships, beating 127 other drone racers from 34 countries to do so.

Colombia's Sara Lopez is nominated for becoming the first female archer to win the Archery World Cup Final four times, winning the event this year to add to her previous titles from 2014, 2015 and 2017.

The Russian pair of Dmitry Zharkov and Olga Kulikova are nominated after winning all their dancesport competitions this year, including the World Championships, despite Zharkov carrying an injury.

Janja Garnbret of Slovenia is another nominee after she became the first female world champion in the combined discipline of sport climbing.

Sport climbing has previously had two winners, with Iranian Reza Alipourzenashandifar awarded the accolade last year and Adam Ondra from the Czech Republic receiving it in 2015.

Voting opens on January 1, with fans allowed to vote once every 24 hours.

Those that sign up to the World Games newsletter can vote twice every 24 hours.

After January 15, voting will continue for the 10 nominees with the most votes so far before it closes on January 31.