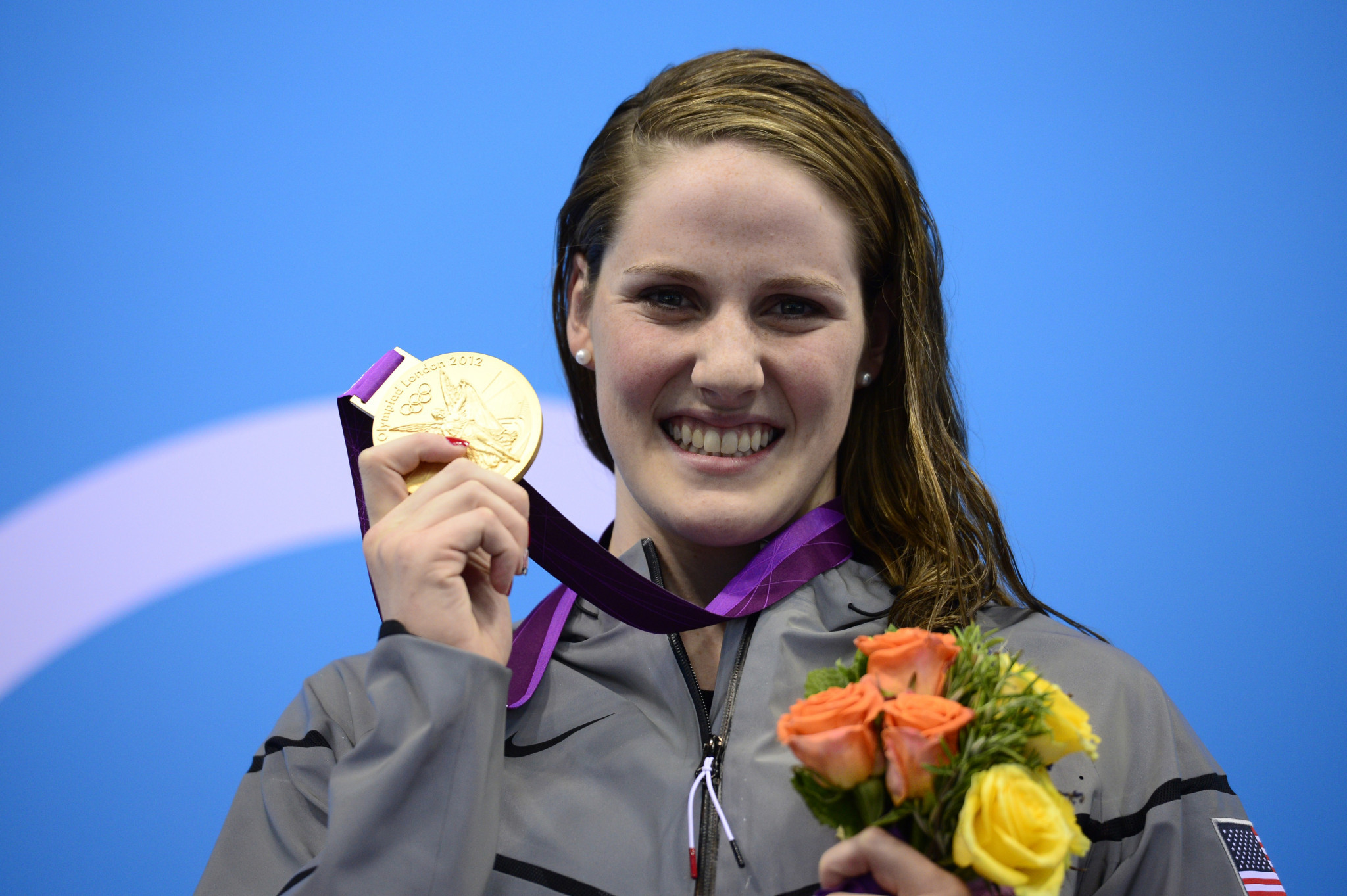 Five-time Olympic swimming champion Missy Franklin has announced her retirement at the age of just 23, saying she no longer wants to be in pain.

The United States star won four gold medals at London 2012 as a 17-year-old but has since suffered from a shoulder injury and other issues including depression.

She said in a letter to US broadcaster ESPN that she is "ready not to be in pain every day".

The backstroke and freestyle Olympic champion, who became the first woman to win six golds at a single World Championships in 2013, battled metal issues in the build up to Rio 2016 and also revealed in the letter that she wants to become a mum.

"I began to realise that my greatest dream in life, more than Olympic gold has always been becoming a mum," she said.

"I've been very open about what I went through as I prepared for the Olympics in 2016.

"The struggles I endured included shoulder pain whenever I tried to train or compete, depression, anxiety and insomnia.

"I trained through it all - both the physical and emotional pain - and did everything I possibly could have to keep my head held high.

"Looking back, surviving through those eight days in Rio was the greatest accomplishment of my career."

Despite the issues Franklin did still win an Olympic gold in Brazil, having appeared in the heats of the women's 4x200 metres freestyle relay.

After the Games she had surgery on both shoulders in January and February 2017.

Ending her letter, Franklin said it had taken her a long time to make up her mind.

She said: "It took me a long time to say the words, 'I am retiring'.

"I'm ready to not be in pain every day.

"I'm ready to become a wife and, one day, a mother.

"I'm ready to continue growing each and every day to be the best person and role model I can be.