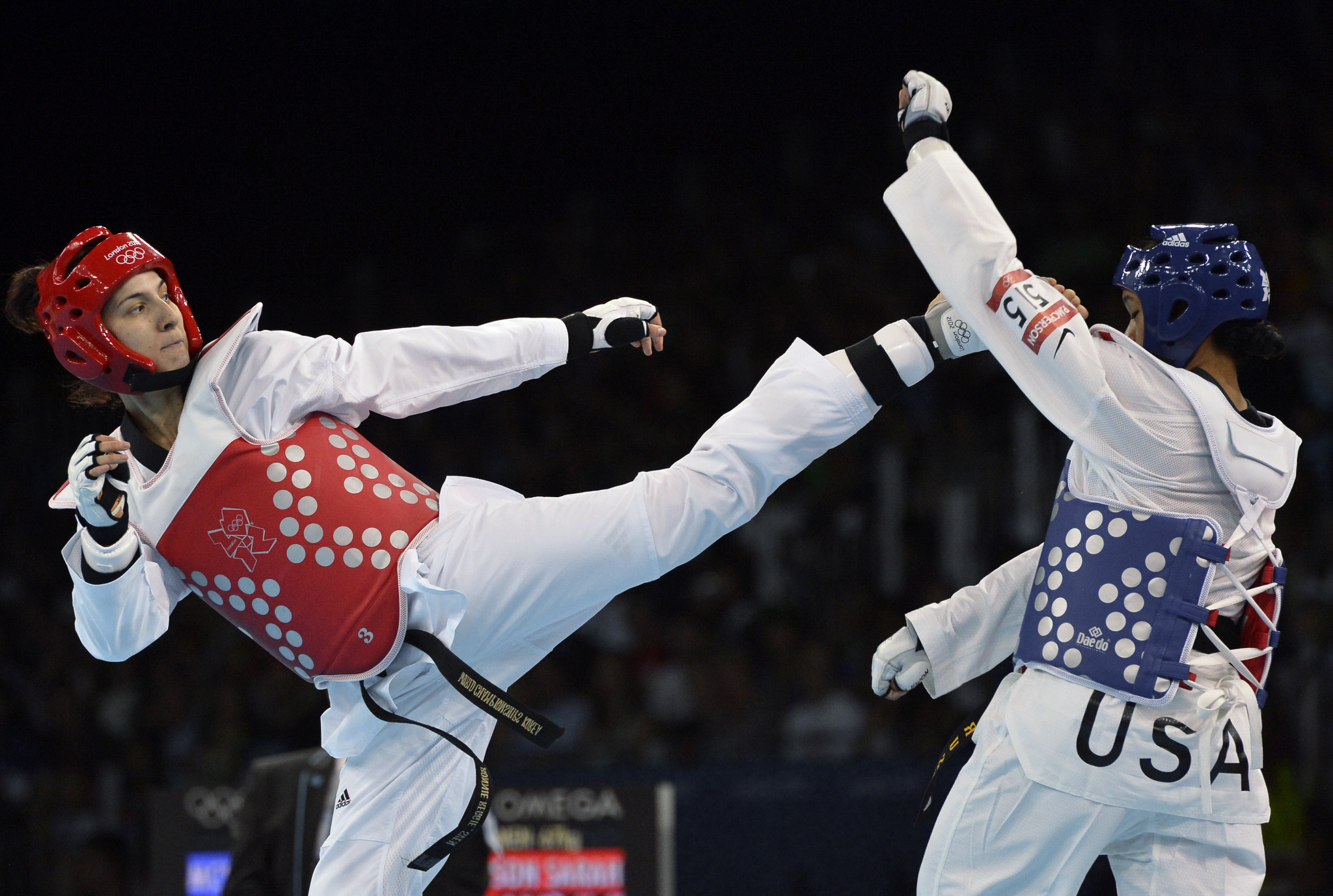 Sarah Stevenson, Britain's former Olympic medallist and double world champion, will be stepping down from her coaching role with the country's development programme to focus on other responsibilities.

She was recently appointed as the President of British Taekwondo and is their non-executive director and the lead for the National Cadet Programme.

The cadet team have been going from strength-to-strength under the Beijing 2008 Olympic medallist's supervision, as the squad recently returned from a successful stint at the Cadet European Championships where Elias Asef and Tegan Paynter earned medals.

Stevenson said: "Though an incredibly difficult decision to reach, in order to be effective in my newly appointed role and to further develop the wider objectives for the sport, as a whole, I recognise that I need to prioritise this above my interest of coaching the development team athletes.

"Having returned to a programme where I have previously been the head coach, it is something that I am hugely passionate about.

"I will continue to work with the organisation on various projects, including international relations and will very much miss being hands-on/involved with the development of future senior athletes."

GB Taekwondo's development manager Steve Green said: "Sarah's departure is both a loss to the coaching team, as much as the wider development programme.

"On behalf of everyone, I would like to take the opportunity to express our sincere gratitude to Sarah for her time, energy and passion, not only did she add to our journey, but she had a significant input to the athletes within the squad.

"Her experience, competencies and humanity will be sorely missed."