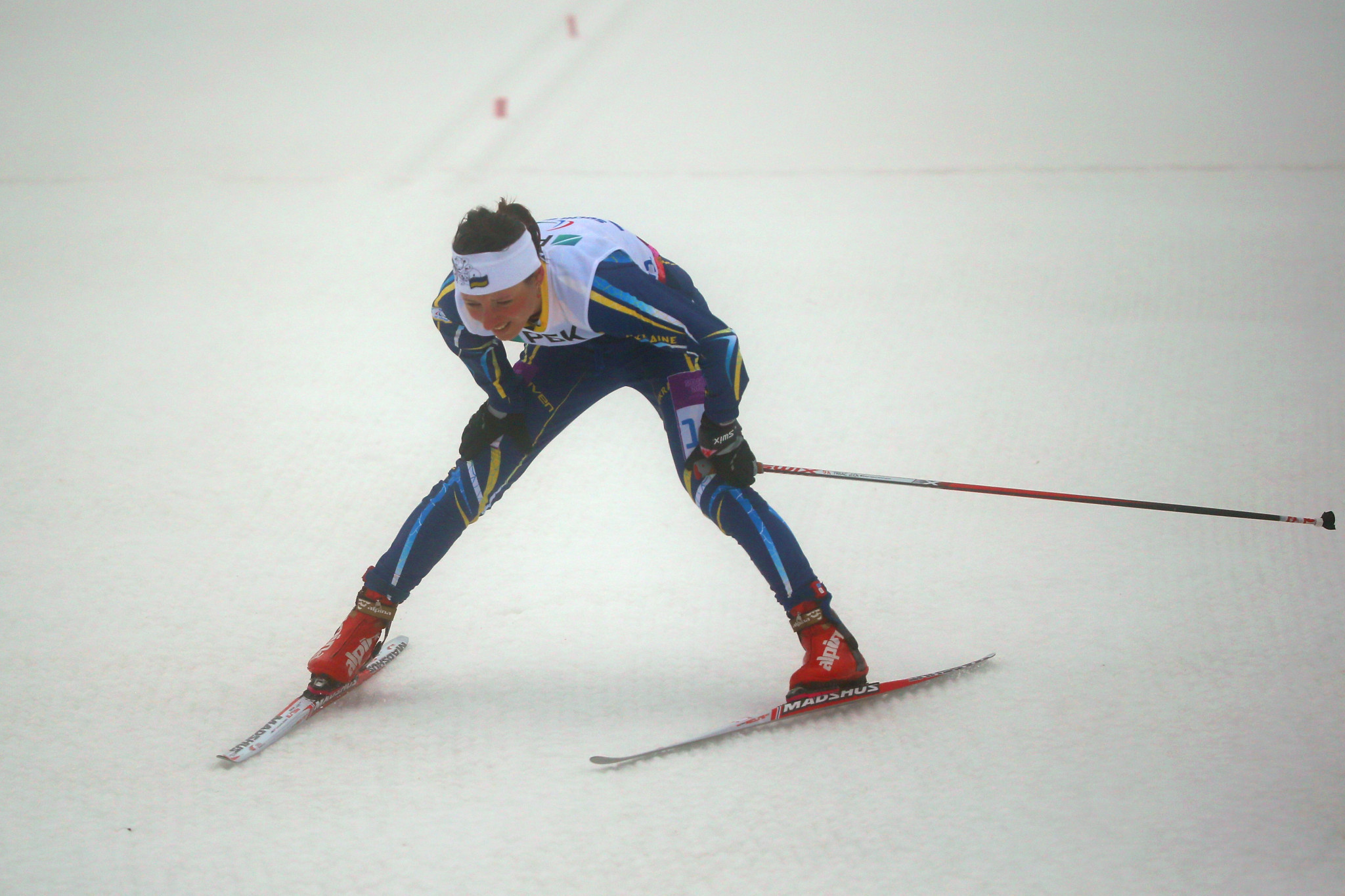 The Ukrainian had triumphed in the women’s standing middle distance event three days ago in Finland.

She produced a strong performance to secure victory in today’s sprint competition in a time of 18min 13.3sec.

She was followed by Norway’s Vilde Nilsen and Ukraine’s Liudmyla Liashenko, who achieved times of 18:44.3 and 19:14.7 to complete the podium places.

Klug topped the standings with a finishing time of 19:45 following an excellent performance in the shooting sections.

Oksana Shyshkova settled for second place in 20:23.6, with the Ukrainian followed by Germany’s Johanna Recktenwald, who finished in 23:32.3.

Women’s sitting sprint gold was earned by the United States’ Kendall Gretsch, who achieved a time of 22:24.9.

The American ended 24 seconds clear of her nearest challenger Andrea Eskau of Germany.

Bronze was secured by Oksana Masters, with the American achieving a time of 23:22.2

The US were able to celebrate double gold in the sitting events, as Daniel Cnossen triumphed in the men’s competition.

Ukraine’s Taras Rad and Germany’s Martin Fleg completed the podium positions in times of 24:34.1 and 25:01.7 respectively.

Ulset achieved a time of 19:40.8 to comfortable earn victory, with Canada’s Mark Arrendz his nearest challenger at 20 seconds down.

The men’s visually impaired title was claimed by Belarus’ Yury Holub in a time of 19:35.7.

The top three was rounded off by Ukraine’s Iaroslav Reshetynskyi and France’s Anthony Chalencon, who finished in 19:59.2 and 20:34.8 respectively.

The World Cup will conclude tomorrow with biathlon pursuit events.