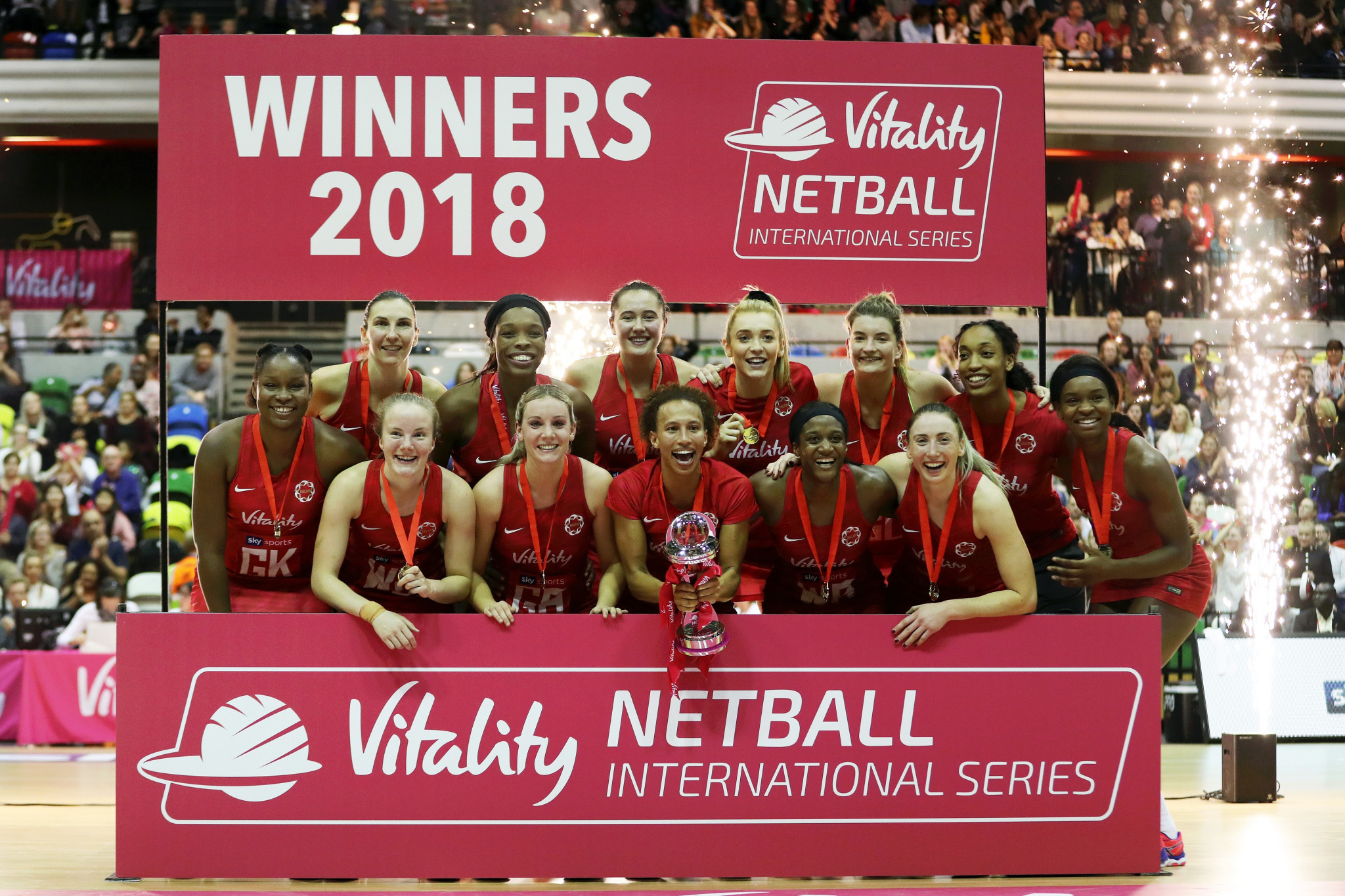 Sport England has pledged to continue funding England Netball up until 2021.

The body responsible for the growth of grassroots sport in the country has agreed to provide £2.8 million ($3.5 million/€3.1 million) from 2019.

According to a statement from England Netball, the money will be used to support "both grassroots level netbal" and the senior squad, winners of the Commonwealth Games gold medal at Gold Coast 2018.

"We are absolutely delighted that Sport England have chosen to continue to back our commercial strategy," England Netball chief executive Joanna Adams said.

"This vital funding will allow our Vitality Roses to be able to continue to play the sport full-time, which is key for their progression and raising the profile of this wonderful sport."

Adams added that the announcement will allow her to relax and focus on continuing the "progression" of England Netball into 2019.

"With the backing of Sport England and our other amazing partners, we can enter the year of the Vitality Netball World Cup with a positive mind set and look forward to what the future holds for netball," she said.

Sport England previously committed to funding England Netball in 2017, with part of the money allocated to the full-time athlete programme that was launched in 2016.

A section of the funding was also allocated to increase participation through initiatives like walking netball.

Director of sport at Sport England Phil Smith said England Netball is winning "both on and off the court".

"The Vitality Roses are heading in to a home World Cup with high hopes, more women and girls are playing the game at every level, and England Netball is attracting more commercial income to secure them for the long term," he said.

"Sport England’s focus is to close the gender gap in sport, by giving girls and women of all ages the chance to be active however they choose.

"Team sport can be life changing and England Netball is doing a great job of growing their sport.

"We are delighted to be backing their success."