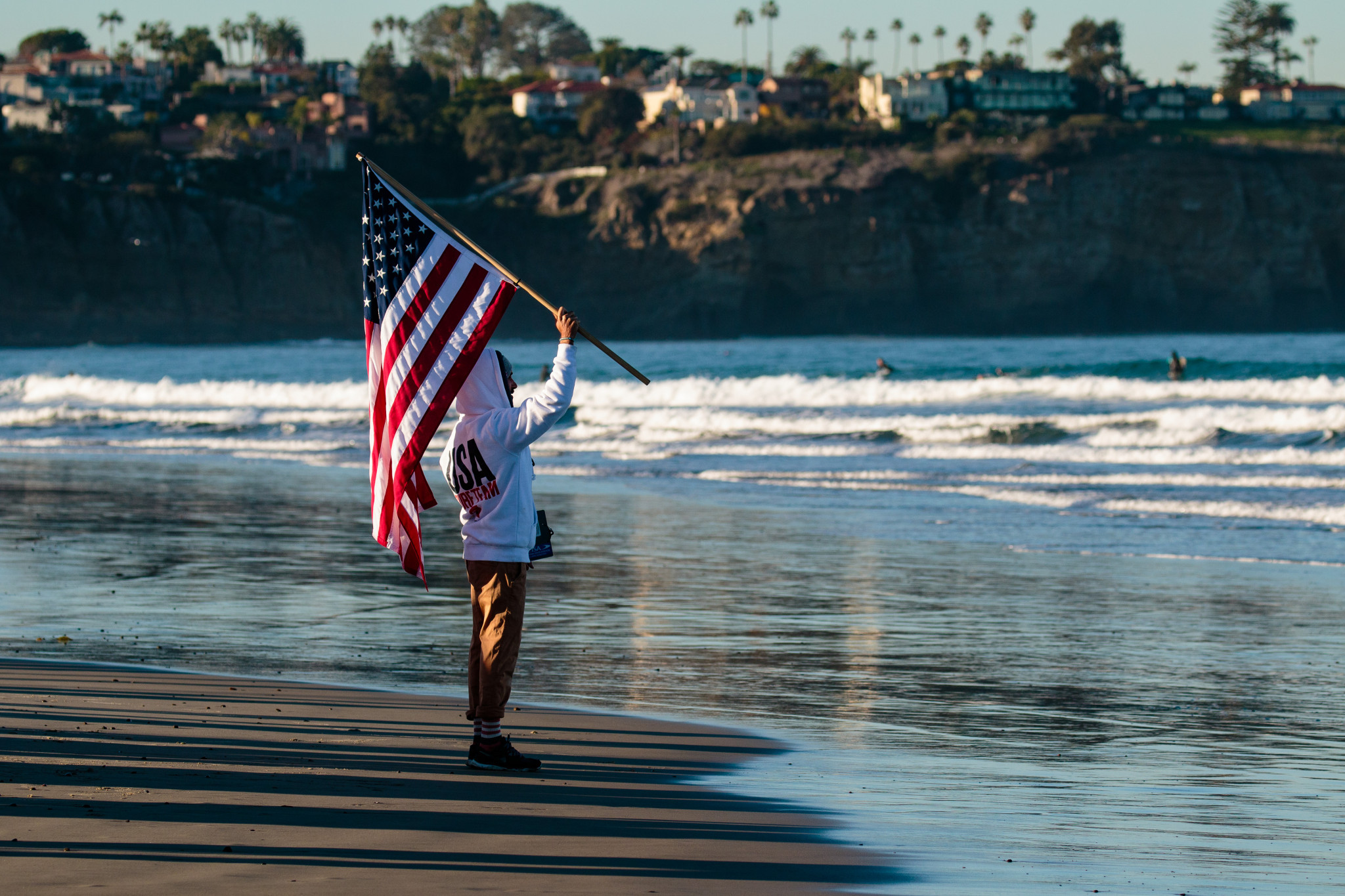 The United States are on track to win their first team title at the International Surfing Association World Adaptive Surfing Championships in San Diego after the penultimate day of action.

In the women’s AS-4 division today, Sarah Brettencourt put in the best performance of the Championships so far with a wave score of 9.27 points and a heat total of 17.27, to help the hosts into the top spot in La Jolla.

Afterwards she said her top wave felt "so good".

"That was the first time that I was able to see the lip coming and carve up to hit it," she said.

"It’s amazing that in competition was the first time I did that.

"This World Champion[ship] has motivated me and got me excited again to surf.”

The US are by no means destined to win team gold though, with both Brazil and Chile very close behind.

Brazil came into the competition as two-time defending champions, while Chile earned the bronze in 2016 and the copper in 2017.

Elsewhere in today’s action, Brazil’s Jonathan Borba continued his good performances with the highest heat total of the open divisions at 14.17 points.

A gold tomorrow could help propel his country into the overall lead.

Both surfers have qualified for the finals in the open and women’s As-3 and AS-5 divisions respectively.

Among the defending world champions to make it through to their finals were Denmark’s Bruno Hansen and Japan’s Kazune Uchida.

Hansen, the most decorated adaptive surfer with three golds to his name, made the AS-4 final, while Uchida has given herself a chance to defend her AS-1 title.

Further history is set to be be made tomorrow when the first women’s visually impaired world champion will be crowned.

Canada’s Ling Pai, England’s Melisa Reid, Spain’s Carmen Garcia and Portugal’s Marta Jordão Paço are all in with a chance of grabbing that first gold medal.