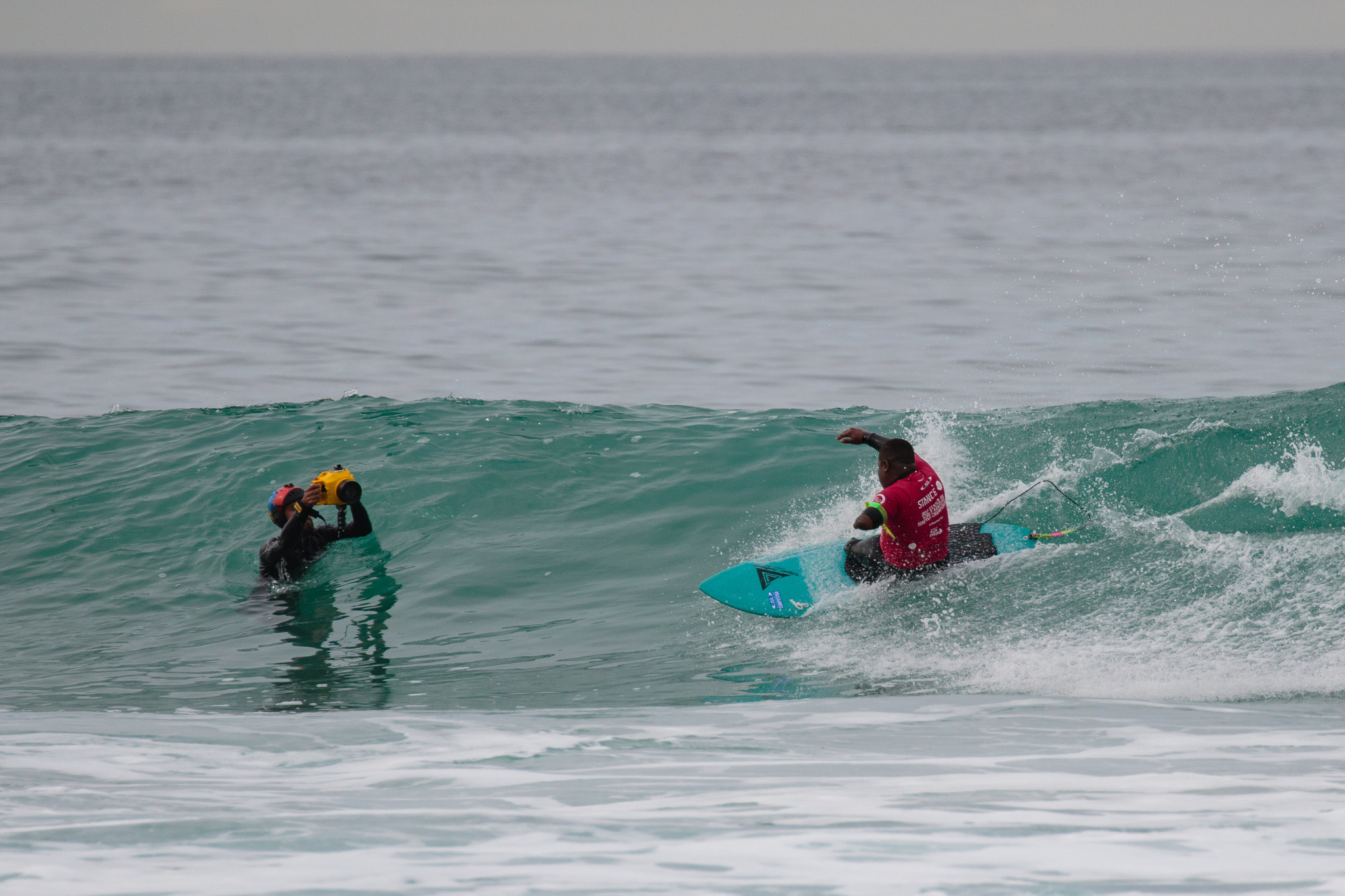 The teenager, who was born with a rare congenital deformity called phocomelia, scored a total of 15 points in La Jolla in San Diego to advance in first place.

He is aiming for gold this year, having already won a world bronze in 2017 on the same beach.

With just two days of competition left to come, the highest women's heat total today came from defending AS-3 world champion Alana Nichols from the United States who scored 11.45.

That came despite committing an interference on Hawaii's Meira Duarte which halved her second highest score.

Also in the women's visually impaired division, Spain's Carmen Garcia advanced into the final, therefore guaranteeing herself a medal in what is her first year competing at the Championships.

Speaking afterwards, she showed the event has clearly inspired her.

"By meeting other women with visual impairment at the World Championship I have learned that limits are only what you set them as," she said.

"We can keep pushing the limits of adaptive surfing, especially since there is a women's visually impaired division this year for the first time.

"Adaptive surfing fulfills me and gives me peace.

"My main goal in the event is to get as far as I can and have fun at the World Championship."

Earlier in the day Denmark's Bruno Hansen, the ISA's most decorated adaptive surfer, set the highest heat total in the AS-4 division at 13.16.

Semi-finals will take place tomorrow, before the competition ends with medal action on Sunday (December 16).