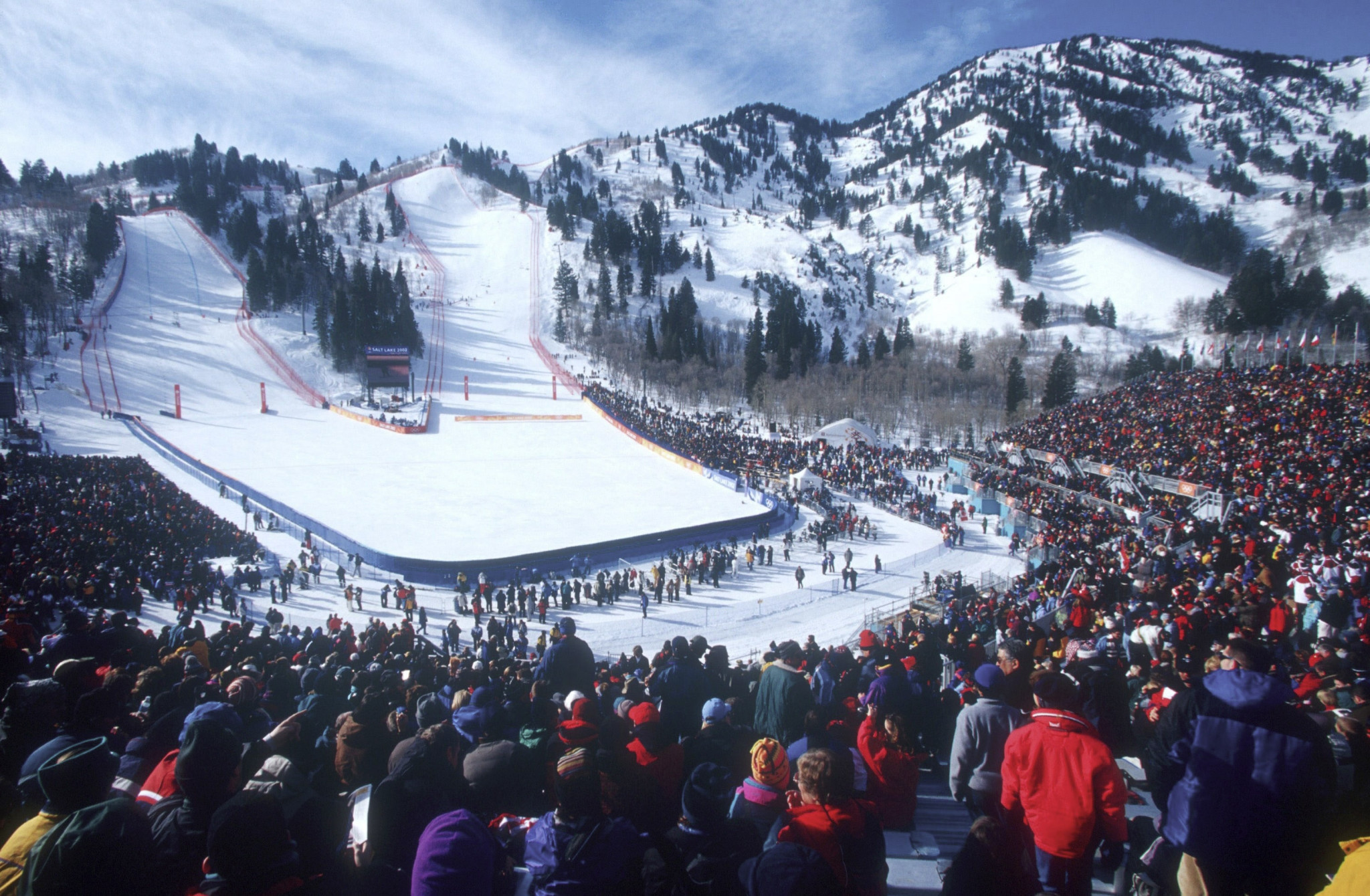 Salt Lake City has been selected as the United States' candidate for a bid for the 2030 Winter Olympic and Paralympic Games.

The USOC board stated that despite their selection of Salt Lake City, they had not determined when a formal bid may occur.

It was claimed the selection affords USOC and Salt Lake City the opportunity to move forward with the International Olympic Committee's (IOC) ongoing dialogue phase.

Larry Probst, the outgoing chair of USOC, claimed Salt Lake City, the 2002 host, provided the best option for the US in bringing the Winter Olympics back to the country.

"I'd like to thank Denver and Salt Lake City, and their respective leadership teams, for participating in this process and their commitment to make the Olympic and Paralympic Movements stronger," Probst said.

"We're incredibly lucky to have multiple able and willing cities to choose from, but in the end, we believe Salt Lake City will give us the best chance to return the Winter Games to the US."

As part of the selection process both cities were asked for information regarding their concept and vision for the Games.

A proposed venue plan and transport and accommodation solutions were also required, along with the proposed budget.

Political and public support for the Games was also assessed, with public opinion polling carried out at the end of November.

"This exploration process was a unique opportunity for the USOC to develop even stronger partnerships with each city and state and all involved will continue to play a critical role in our winter athletes' success," said Sarah Hirshland, USOC chief executive.

"The United States is committed to hosting Games that are both remarkable and practical, and we believe that Salt Lake City is the community most capable of delivering against that promise."

Salt Lake City previously held the Winter Olympic and Paralympic Games in 2002 so many venues are already in place.

The bidding process for the 2002 Games was embroiled in scandal after allegations of bribery led to the expulsion of several IOC members.

While the USOC have insisted they are interested in hosting a later edition of the Games, they have been tipped as a potential candidate for the 2026 Winter Olympics.

It comes at a time of uncertainty in the 2026 bid race, with doubts persisting over the remaining candidates Stockholm and Milan-Cortina D'Ampezzo.

USOC have denied the speculation by reaffirming that they are focused on a later edition.

A 2026 Games in the US would also come two years before Los Angeles stages the 2028 Summer Olympics.

"We are truly humbled and honoured to be the USOC's choice to bid for a future Winter Olympic and Paralympic Games," Biskupski said.

"We take our role as a member of the Olympic family seriously and look forward to showing the international community how Salt Lake City is ready, willing, and able to host a modern, sustainable, and athlete focused Games which further the spirit of sport and the Olympic and Paralympic Movements."

While Salt Lake City have succeeded in the national selection process, Denver has missed out again.

The Colorado city was previously awarded the 1976 Winter Olympics, but later withdrew from hosting the Games following a referendum.

A report earlier this year recommended the city hold a referendum in 2020 to determine public support.