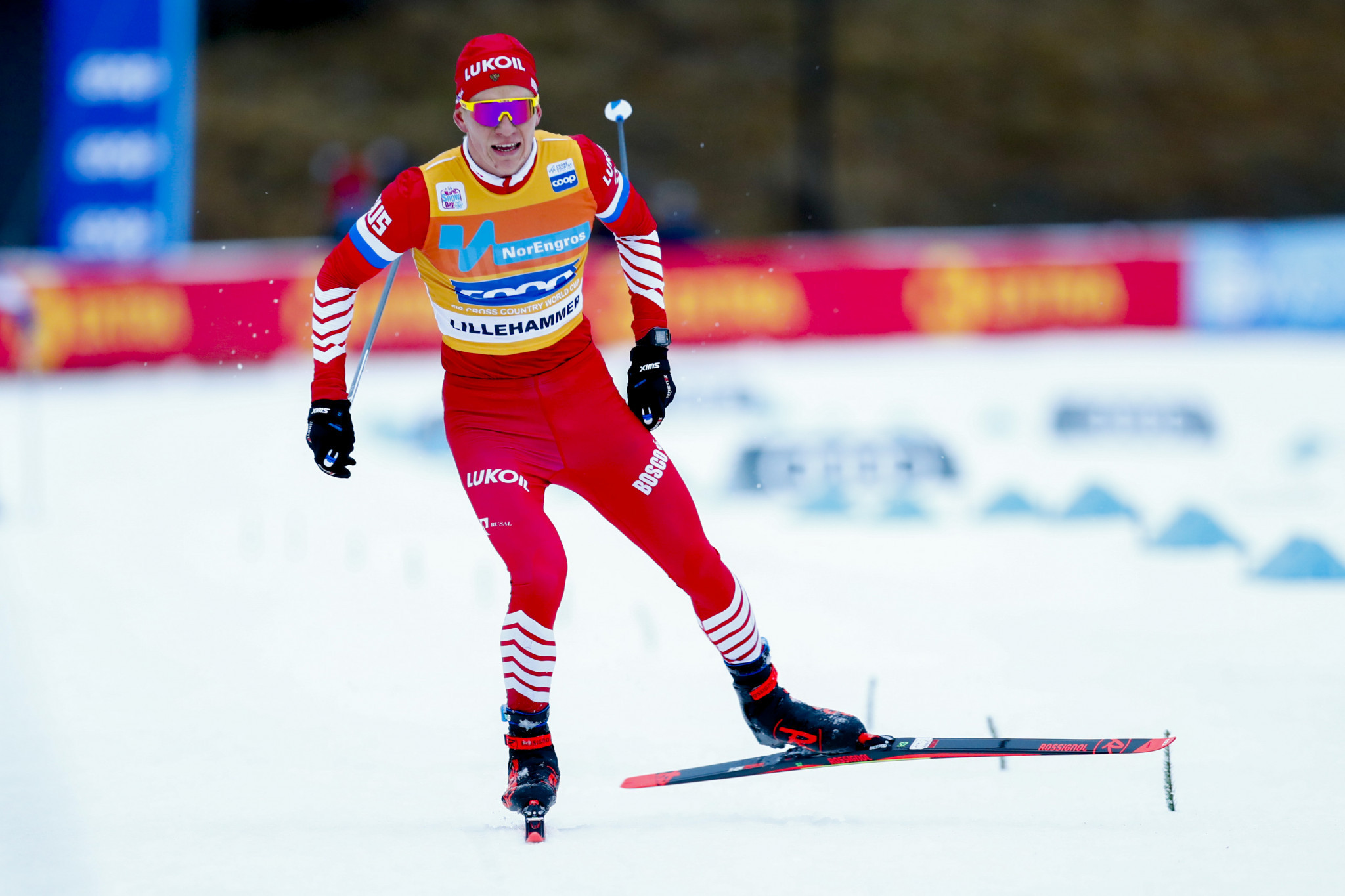 The Swiss town is set to host two days of competition, with action set to begin tomorrow.

Sprint skiers will hope to make their mark on the opening day, starting with sprint qualifying.

Both the men’s and women’s sprint finals scheduled to take place later in the day.

Russia’s Alexander Bolshunov currently heads both the men’s sprint and overall rankings prior to the World Cup.

He will hope to extend his advantage in both categories with further sprint success.

Johaug, who recently returned to competition after serving an 18-month doping ban for testing positive for anabolic steroid clostebol in 2016, could extend her lead on Sunday (December 16).

The Norwegian will hope to impress in the women’s 10 kilometre event on the final day of competition.